SB 161, introduced by Senator Frank Ginn, proposes that non US citizens be issued vertically oriented licenses, while HB 324, introduced by Representative Alan Powell, proposes that the licenses of non US citizens be marked with the term “ineligible voter.” (The bill’s original version suggested the term “noncitizen,” but was revised after being unable to pass through subcommittee.) 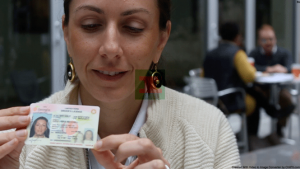 The bills’ proposal was shocking to immigrants like Ingrid Abisambra, a Colombian and Italian dual-citizen who is in the United States on an education visa.

“It was a shock and it almost made me want to cry because it made me feel branded,” said Abisambra.

Abisambra, who is currently in the process of applying to be a legal permanent resident, fears what a marked license could symbolize.

“What worries me is what it represents, because it’s a symbol,” said Abisambra. “Does that mean that I have different rights? Does it create a perspective of better and worse, more rights and less rights?”

In a House Public Safety and Homeland Security committee meeting, Representative Powell stated that the legislation is necessary for preventing future voter fraud. Powell also feels that the addition of “ineligible voter” could limit the confusion that he says is caused by the words “limited term,” which currently appears on the licenses of noncitizens.

But some question whether the benefits of the bill justify its potential repercussions.

“Just like we don’t want to share maybe your gender identity, your sexual orientation, your religion, I don’t necessarily want to share my immigration status with other people unless I feel safe with that person,” said Alexa Bankert, a German citizen and political science professor at the University of Georgia. “I think that is what is a major consequence of this bill is that it takes away that freedom.”

Nearly 300,000 license holders in Georgia would be affected by the bills’ passage.

Both SB 161 and HB 324 passed subcommittee and currently sit in the Senate and House Rules committees, respectively.

For updates on the statuses of each of these bills visit www.house.ga.gov

Some Immigrants in Athens Fear Discrimination 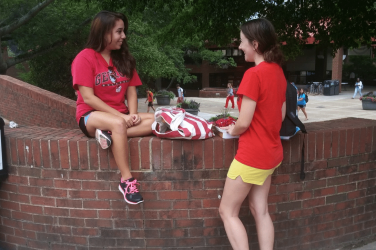 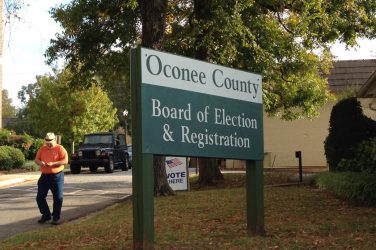 Liquor Sales Could Be Allowed in Oconee County

Athens, GA – Tuesday is the last day to vote on key referendum in Oconee ... 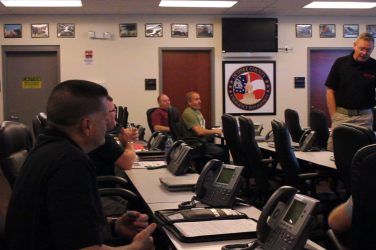 WATKINSVILLE — It’s not always clear about how law enforcement officers discern when force ...