An Athens woman is afraid she and her son may be the target of discrimination because of recent controversy surrounding immigrants and immigration policy. 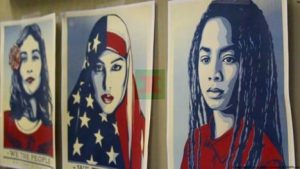 Tacuri points to policies like President Trump’s immigration ban and Georgia’s own proposed “license branding” bills as reasons for her increased fear.

The same polices are cited by Dr. Markus Crepaz, head of the International Affairs department at the University of Georgia, as the source of fear among foreign faculty members in his department. He worries that that this fear could affect their teaching.

“I must say we’ve had some serious discussions about [immigration]…I have fantastic faculty here that are not American citizens who are in various stages of acquiring the green card, and frankly, they really are concerned about what might happen to them,” said Crepaz. “The uncertain climate that seems to have developed around this issue of who can come in and who cannot has actually started to affect the teaching of some of my faculty. Obviously, once it gets to that point that’s a serious situation.”

Even despite the current political climate, Tacuri, and other immigrants in Athens consider themselves fortunate to have proper documentation for themselves and their families.

There is another portion of the Athens community, however, who are not so fortunate: the undocumented population.

“The undocumented immigrant community in Athens lives in fear every day, from the day they came to the US, and that fear never disappeared,” said Beto Mendoza, a coordinator for Dignidad Inmigrante in Athens and the Athens Immigrant Rights Coalition.

According to Mendoza, new national and state policy has exacerbated the fear felt by the undocumented immigrants in Athens. 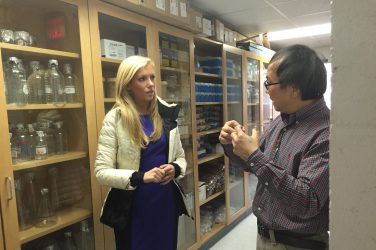 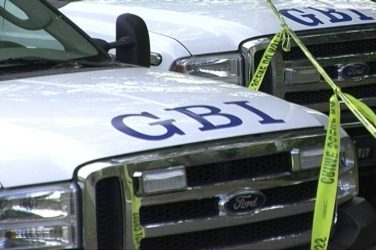 Athens, G.A.— UPDATE “An autopsy was completed by the medical examiner and the ... 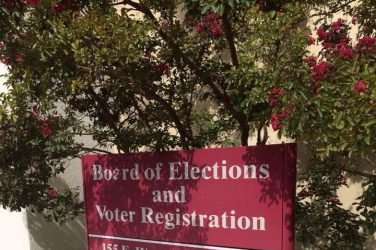 Tomorrow, the Athens-Clarke County Board of Elections will decide whether or not the county will be able to ...