Transitioning into middle and high school is hard: new teachers, difficult classes, and tough social settings. But these difficulties are no match in comparison to the transition from juvenile detention back into the school system. The Georgia Preparatory Academy strives to aid this transition by creating a learning environment that prepares delinquent students to return to their previous school setting with ease.

Prior to my research, I was completely unaware that the GPA existed.

“If I had a nickel for every time I heard that, I’d be rich,” Daniel Sovereign, principal of the GPA Milledgeville campus, shared with me in an interview.

Why It’s Newsworthy: Though the GPA makes up an entire school district and serves roughly 4,000 juvenile delinquents annually, most citizens in the state of Georgia don’t know that it exists.

The Georgia Preparatory Academy is a school system within the Georgia Department of Juvenile Justice that educates minors who have had trouble with the law and are now locked up in detention centers. There are 29 GPA facilities located in various Regional Youth Detention Centers (short-term facilities), Youth Development Campuses (long-term facilities), and Education Transition Centers throughout the state of Georgia.

Not Your Average Public School

Although most believe there are 180 school districts in Georgia, there are actually 181: though not bound by geographical boundaries, the DJJ makes up the 181st school district and strives to provide an education competitive with the other 180 districts. Students receive a minimum of 330 minutes of education each day, are instructed by certified teachers, and are offered core courses as well as electives.

However, the GPA isn’t your typical public school.

“Unlike a public school, we get the kids who were pushed out of public school because they’re so disruptive,” Sovereign says.

Because of the amount of school they’ve missed from moving in and out of detention centers, students who are enrolled in the GPA are typically 2-3 years behind their peers. The teachers at these 29 campuses have had to deal with issues that typical teachers don’t have to face: prison sentences, depression and other mental health issues, a number of mental disabilities, all on top of the fights that erupt from having juvenile delinquents together in a classroom.

We are the unsung heroes,” Sovereign states.

“These kids need a lot more reassurance and assistance than your typical student,” Lori Adolphus shares. Adolphus has been a teacher at the GPA for over twenty years.

Unlike adults who, in some cases, are detained for a large part of their adulthood, kids coming in and out of the RYDC and YDCs are given the opportunity to return to their communities. This reentry into their previous lives opens up the risk of reentering the crime they engaged in previously.

Sovereign sees the education system as the solution to giving kids the opportunity to live a positive lifestyle in their community, not a lifetime spent in and out of jail. He believes that putting a diploma in a kid’s hands gives that person the power to do more with his or her life than go back to their communities and get caught up in the trouble of their past.

The DJJ uses academics to prepare students to return home and seek success, but it also provides mentorship for students to make plans for their futures as they near their release dates from detention centers. According to the 2018-2021 DJJ Strategic Plan, the DJJ’s priority of developing successful teens has caused a 49 percent decrease in distinct youth served from 2009 to 2016.

However, more could be done.

Georgia’s 2013 Juvenile Justice Reform states that it costs, on average, $90,000 per bed in each detention center per year. With roughly 4,000 beds filled daily, the DJJ spends nearly $360 million per year on housing juvenile inmates. According to the Georgia Department of Corrections, the state spent more than $1 billion in 2017 on adult inmates.

Sovereign wonders what our society would look like if the state allocated $1 billion to the education system.

“Our tendency is to want to invest in the short-term with hopes of seeing immediate results, but I think investing in the long-term when it comes to these kids and their futures could make the biggest impact,” he argues. Sovereign believes that the state should be reallocating their funding in order to better invest in the education system. He is aware that advancing the education system in the state of Georgia isn’t cheap, but it’s worth it.

“You must invest in today for a better tomorrow,” he adds.

Though the GPA has made significant strides in preparing the troubled teens in detention centers for reentering their community and schools, many who are released go back into their communities and get involved with crime again. Because not every student who attends the academy graduates, the GPA is striving to make its programming and teaching stronger.

Adolphus has seen the positive impact that the GPA has had and is optimistic that the system will continue to make a difference.

These students are not throw-aways, though that’s what they’ve always been told. We have the opportunity to show them that,” Adolphus shares.

Christy Quinton is a senior majoring in journalism in the Grady College of Journalism and Mass Communication at the University of Georgia.

How Some Athenians are Using CBD as an Alternative to Pharmaceuticals

Women in Golf Search for Equality on Both National, Local Courses 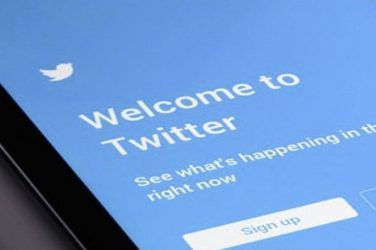 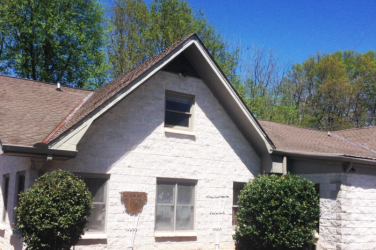 Homeless Shelter’s Program Financially Assists Families Living on Their Own 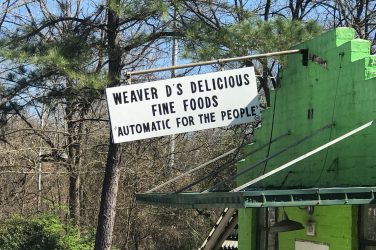 Athens is often overlooked when it comes to special events and landmarks that commemorate ...