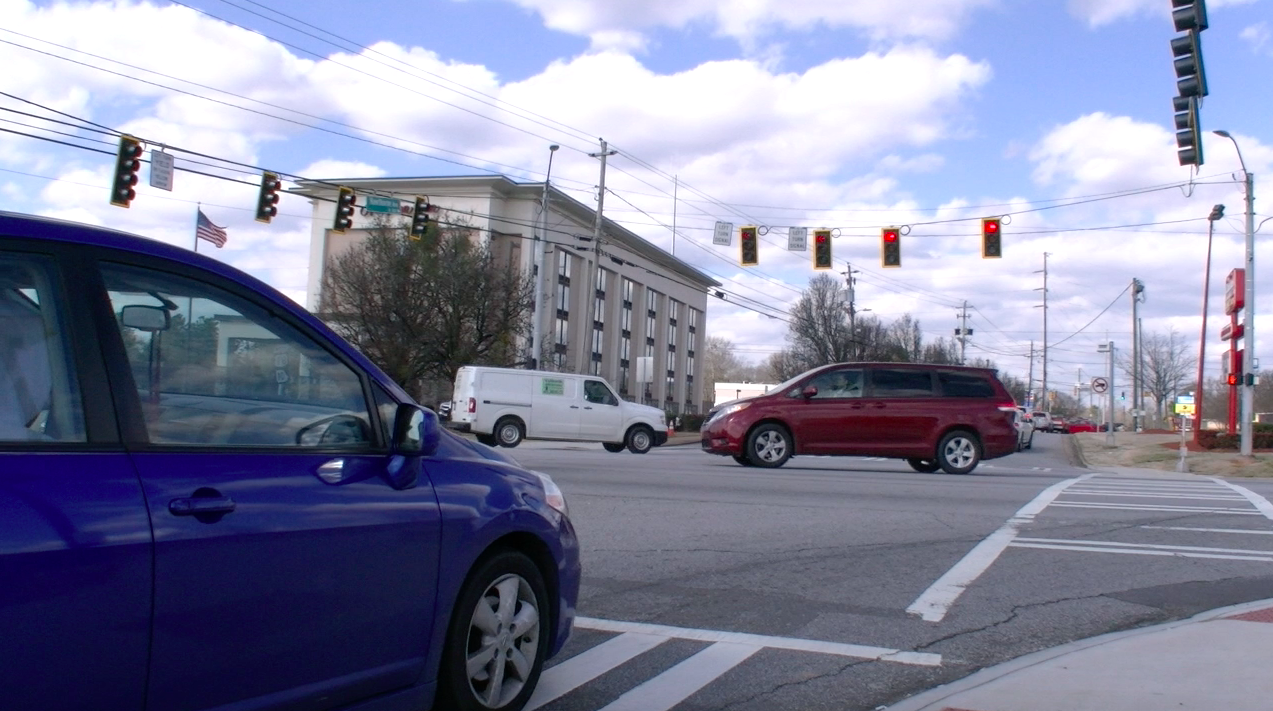 It may not come as a surprise, but Georgia drivers were just ranked among the worst in the nation, according to a recent study.

States were ranked 1-50, No. 1 being the worst and No. 50 being the best, based on the number of accidents, citations, speeding tickets, DUIs and fatalities in 2018.

Georgia was ranked No. 15 on the list, bettering their position from a No. 11 spot in 2017, but still falling among the worst in the country.

Here’s how the other states stacked up:

In 2018, 6,155 accidents were reported in Athens alone. Of these accidents, 316 involved a drunk driver and eight resulted in fatalities.

The No. 1 region for traffic accidents in 2018 was the Downtown District, followed by No. 2 Atlanta Highway and Georgia Loop, and No. 3 Atlanta Highway at Alps Road/Hawthorne Avenue intersection.

Gilland said distracted driving is a reoccurring cause of accidents in Athens. With the possibility of rain and winter weather in the upcoming months, Gilland advises Athenians to be safe and stay off the roads.

Madison Lupo is a senior majoring in journalism in the Grady College of Journalism and Mass Communication at the University of Georgia.

A Day in the Life of a School Counselor