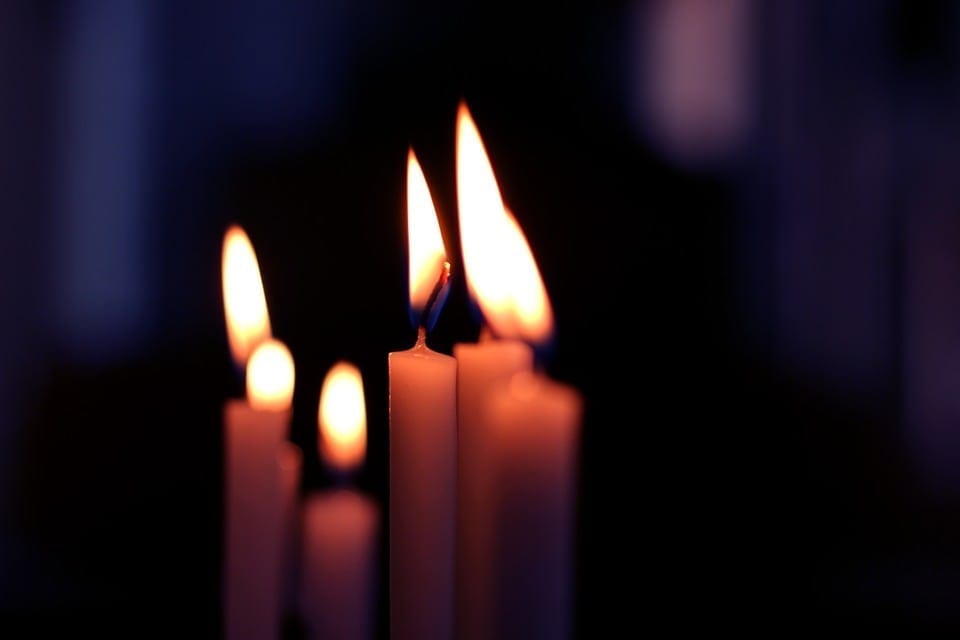 Holocaust survivor George Rishfeld will be at Hillel UGA tonight, Jan. 28, at 7 p.m. to mark of Holocaust Remembrance Day. Rishfeld will speak to the Hillel UGA community at their building on Milledge Avenue. A candlelight ceremony will take place after his speech.

Holocaust Remembrance Day took place on  Jan. 27 and marked the 74th anniversary of the liberation of Auschwitz Nazi concentration camp.

Rishfeld’s family endured a displaced persons camp before immigrating to Brussels and eventually, New York City. The 79-year-old Rishfeld continues to speak publicly about his experiences following the German invasion of his home country Poland.

The event will take place at 7 p.m. at the Hillel UGA building at 1155 S. Milledge Ave. More information can be found on Hillel UGA’s Facebook event page.

Vira Halim is a senior at the University of Georgia pursuing a bachelor’s degree in journalism with a minor in Spanish and Sports Media Certificate.

Athens, GA– If you park in Hull Street Deck, then you probably had a ...

This afternoon the ACCPD hosted its 6th session on how to prepare for an ...

By Zack Sims One of the biggest fights going on in Oconee County is ...