The general public may think that congress is arguing like children, but the government’s indecision could affect children here in Athens. The federal government shutdown is having an impact on the not-for-profit, Head Start program.

Free pre-school for low-income families is the part of Head Start that could be at risk of losing even more funding.These federal grants have been declared non-essential in the heat of the government shutdown.

Little Ones Academy Owner Janet LaFave says the Head Start program already received drastic federal cuts earlier this year. Her east side location had to close its doors to the program and over fifty-seven thousand kids nationwide were no longer able to attend Head Start after these budget cuts.

Public Relations Director Anisa Jimenez with the Early Learning Center Office here in Athens-Clarke County said,”The federal shutdown has not affected us, as Head Start is funded out of last year’s budget. We can’t speculate on what “could” happen.”

However, the National Head Start Association released a statement this week saying that twenty-three programs in eleven different states are already without grant money.

By: Avery Smith and Holly Sweat

State of the Art 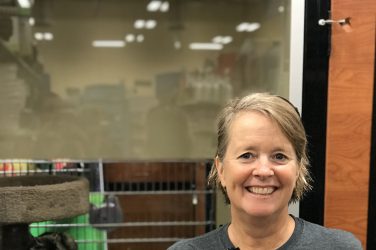 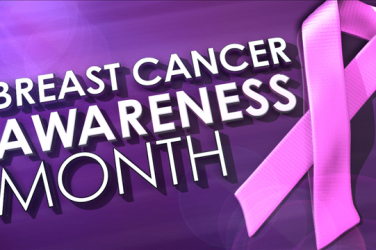 You can easily see that it’s Pinktober from all of the businesses decked in ...