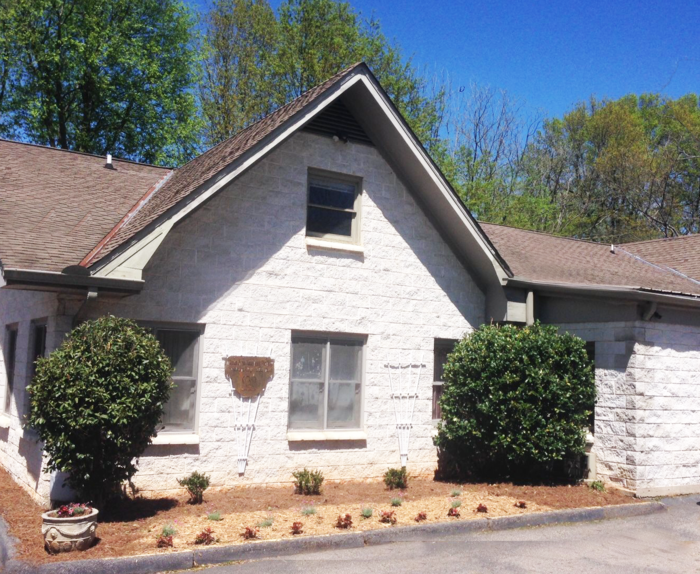 With more than 200 homeless individuals living in Athens-Clarke County, the Athens Area Homeless Shelter offers a program that works to reduce that number.

Going Home is a rapid-rehousing program implemented by the shelter that moves families out of the shelter and into a rental unit.

“It is a six-months rental down assistance program,” said Jocelyn Crumpton, former shelter coordinator of the Athens Area Homeless Shelter. “For the first six months, [the shelter] pays 100 percent of their rent…half the security deposit…and all of the utility deposit.”

Why It’s Newsworthy: According to the Athens-Clarke County Homeless Point-In-Time Count data, in 2016, there were 225 total homeless individuals in Clarke County with 155 seeking shelter. Going Home is a program that helps homeless individuals pay rent and utilities when they begin living in a rental unit, allowing them to save money and become independent, which in turn reduces the number of families living in shelters.

Crumpton said since many of the families in the shelter are living month-to-month financially, this program is intended to help them save money for the future by paying the initial set of bills.

“They don’t have $1000 extra for $500 first month’s rent and $500 security deposit,” said Crumpton. “That’s not a reality for our clients so we help give [them] a cushion so they can start saving up on their own.”

Crumpton said this rehousing program also offers budget training to the families to prepare them for “when they become completely independent.”

In terms of success of Going Home, according to the shelter’s website, their research indicates in 2016, 82 percent of the families that went through the program maintained long-term housing and a stable income once they exited the program.

Limitations of the Program

Although Going Home is one step towards reducing homelessness in the area, the shelter recognizes there are some limitations with the program.

“Our clients have to find and get a lease in their own name and a landlord to work with them,” said Crumpton. “If you had an eviction in the past seven years, a lot of landlords won’t even take your application, and most people who are getting evicted are doing so for one or two months of non-payment.”

Mary Rosser, shelter coordinator for the Athens Area Homeless Shelter, said the shelter works with and encourages clients to clean up any debt before filling out a housing application.

“We help them pull their credit reports to see if there is anything we can help them clean up on their end,” said Rosser. She continued:

But other than that, we just hope that the landlords could be more leniently when they are accepting and give [the families] a second chance.”

Rosser also said any criminal records could potentially be a barrier in homeless individuals finding a landlord to rent to them.

“If they have been arrested, have a minor offense, or have been tied up in court, that could hurt them because a lot of landlords pull a background check,” said Rosser.

However, Rosser said there have been steps taken toward eliminating that barrier, some of which she believes could be beneficial for the shelter’s clients.

“Clarke County is already taking steps to help [individuals with a criminal record] reduce some records in their background and getting it cleared off,” said Rosser.

In fact, in Georgia, if someone engaged in a criminal offense prior to July 1 2013, he or she has the ability to submit a request to expunge a certain criminal offense from the record. If an arrest was made after that date, those individuals can ask their prosecutor for a record expungement.

“Having those records removed may be really helpful for [the clients] when the landlord runs a background check” said Rosser. “It might give them a chance.”

While Rosser believes the shelter is doing an effective job with Going Home, she said she’s hopeful the shelter could one day adopt a program that would help the clients purchase a home in order to diversify their options.

Rosser noted “New Horizons,” a program in Cleveland that not only buys and renovates a home, but also helps families financially for the first few years until they eventually transfer ownership into their client’s name. That is something she believes could be helpful in reducing homelessness in Athens.

Although more research is needed into the success of that program, Rosser believes “it could be beneficial for Athens to adopt and try.”

UGA and Bird are not any closer to negotiating a solution for the use of ...