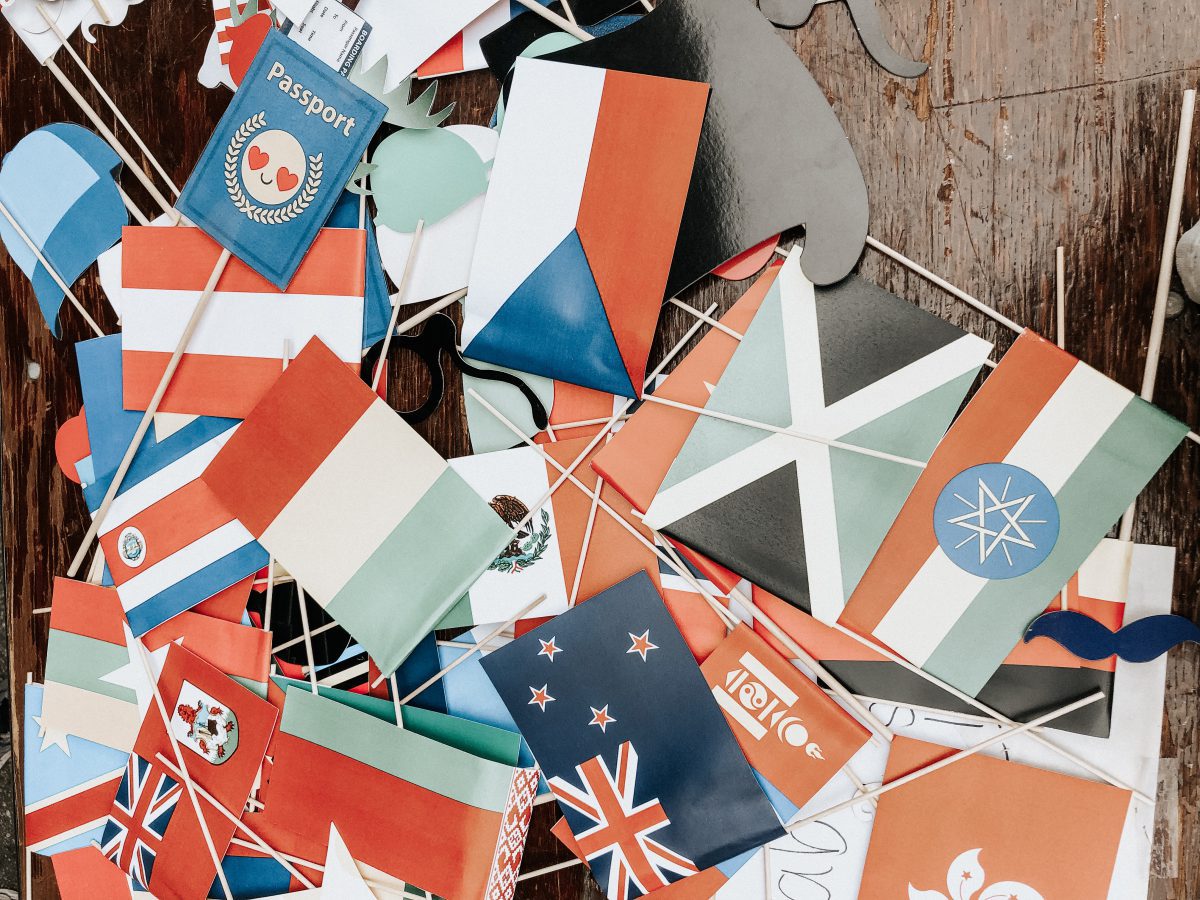 Adjusting to the lifestyle of a college student is hectic at best for anyone. For many, college is a new place to call home full of new peers to become friends and classmates. However for others, like Jianing Xu and Zhenyao Jian from China or Leo Quaye from Ghana, this transition involves much more—a new culture, another language and a very different address.

Why It’s Newsworthy: As International Student Life works to improve programs to integrate non-domestic students with the local community and culture, international students share how these programs are impacting their time at the University of Georgia.

The University of Georgia is a second home to over 2,700 international students from more than 120 countries. Some find the transition to an American university easier than others, while some struggle with finding their place.

In 2018, Justin Jeffery, the director of ISL, gave two goals for the program as a whole. The first was to internationalize UGA’s campus. Ranked in the top 10% for best schools for international students by College Factual, UGA strives to continue to grow as a multicultural campus.

“I think that’s through different angles of making sure our domestic students understand what culture is, what their culture is and what that means in interactions with people from different cultures,” Jeffery said in a past interview.

The second goal is to make “pointed efforts” toward graduate students who make up 75% of the international student population.

Xu, Jian and Quaye each shared their individual experiences with internationalization efforts at UGA and their submersion into American college culture.

In 2010, Jianing Xu came to the United States from China for her undergraduate degree at Beloit College in Wisconsin. Looking for an American name was quite the task for her. She originally decided her American name would need to be unisex, and she decided on Jeremy. People didn’t take very well to that name.

People would always ask me, “Why do you have such a sad name?”” said Xu.

For a time, she tried out the name Jordan, after her host family suggested it, then she went by her last name “Xu” during her undergrad. Eventually, she settled with Janine because it sounded most similar to her Chinese name “Jianing.”

“Janine” moved to Athens to pursue her master’s in statistics in 2017 and described her transition as difficult. After overcoming months of roommate drama and a flooded apartment, she found that she mostly kept to herself inside her room.

“I was very anti-social,” explained Xu as she recalled the lonely moments of that year.

She participates in the Language Partner program where she talks with an American student regularly about hobbies, movies and life experiences. Because of this program, Xu has been able to connect personally with a domestic student.

“It’s really great to have someone to listen to you and to share with,” said Xu. “It’s been one of the best parts of my time here.”

She has also attended several of the events and cultural nights hosted by the Chinese Students and Scholars Association, and she met her friend Jian through mutual friends there.

Xu rated her time in Athens as a 5.5/10, saying that it hasn’t quite met her expectations prior to coming to Georgia. Although, she admitted that she didn’t set the bar too high.

“I wasn’t trying to get involved, and so I don’t think I was giving myself an extreme experience,” said Xu.

She attended her first International Coffee Hour on April 19, 2019, with her friend Zhenyao Jian.

“I would have come earlier if I knew there was free food,” said Xu.

Overall, her experience at International Coffee Hour was positive. She got to interact with new peers from China, Ghana, India, Bolivia, and she also made a new friend from Japan after discussing a popular (and handsome) Japanese actor.

Xu’s friend, Zhenyao Jian, is also a graduate student from China, but has had quite the opposite experience with the programs offered through ISL.

“He is such a positive example,” said Xu about Jian.

Jian, or “Eric”, rated his time in Athens as a 9/10. Through International Coffee Hour he has been able to connect with many other students, both international and American.

I like the coffee hour a lot. I’ve actually met a lot of my friends here,” said Jian at the Bangladeshi-hosted coffee hour.

One American that he met at the coffee hour introduced him to a large group of male domestic students who have Jian over to their house often. However, many students are not this fortunate.

“Some people don’t want to invite people who are different over,” explained Jian.

One cultural difference Jian noticed upon his first visit to his friends’ house was that no one took off their shoes at the door. In China, this is customary.

Leonard-Allen “Leo” Quaye, an applied economics graduate student, came to the United States from Ghana in August 2018. For his first few weeks in Athens, it was tough to connect with other people or to make friends. He later heard about International Coffee hour, and he has not missed a Friday since.

It really put down my loneliness. It really helped me with connecting with people and making friends,” said Quaye.

Quaye found it helpful to connect with other people from Ghana. He said those people have helped him just by simply speaking the same language as him.

Jian and Quaye have become friends because of first meeting at International Coffee Hour last semester. Together with Xu, they played “Ludo,” a game they all grew up playing in China and Ghana, and FIFA 2019 in the Tate Gameroom.

With programs creatively crafted to blend international and domestic cultures together, ISL is taking steps to internationalize UGA’s campus one program at a time.

For each of these non-domestic students, different programs have been effective for each. With more events to come in the future, the hope for all is that campus life will start to look more integrated and inclusive of all cultures and nations.

If not though, leave it up to FIFA to be the uniting factor of domestic and international students alike.

Meagan Hobbs is a senior journalism major at the Grady College of Journalism and Mass Communications.

From Marines, to Navy commanders, to student veterans, more than 100 people gathered ...

If you drive by North Oconee High School this week, you will see a ...