Police say the wreck took place between 7 and 8 AM this morning when a motorist pulled in front of the school bus entering Highway 129/ Ga 15 from Camak Drive, forcing the bus to slam on its brakes. An Athens-Clarke County public utility truck was following behind and rear-ended the school bus, according to Georgia State Patrol.

Investigators say the truck was carrying a bed full of concrete blocks and asphalt, making it unable to stop its momentum. Clarke County School district officials and Athens-Clarke County police were on scene as students moved into another school bus with traffic at a stall. 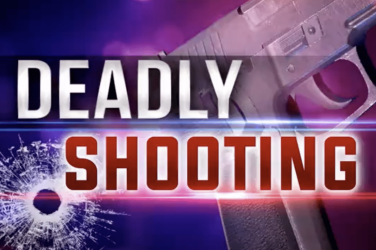 A Snapchat video from inside the Parkland, Florida school shooting is all over social ... 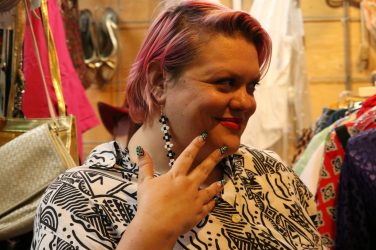 Link Between Representation and Identity: How Self-Embodiment is Fueling Gender Fluidity

From a young age, some choices as basic as color schemes are used to ... 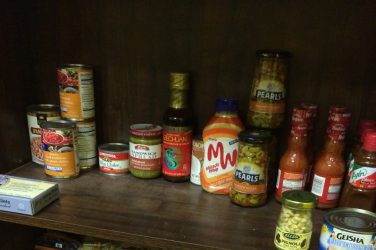