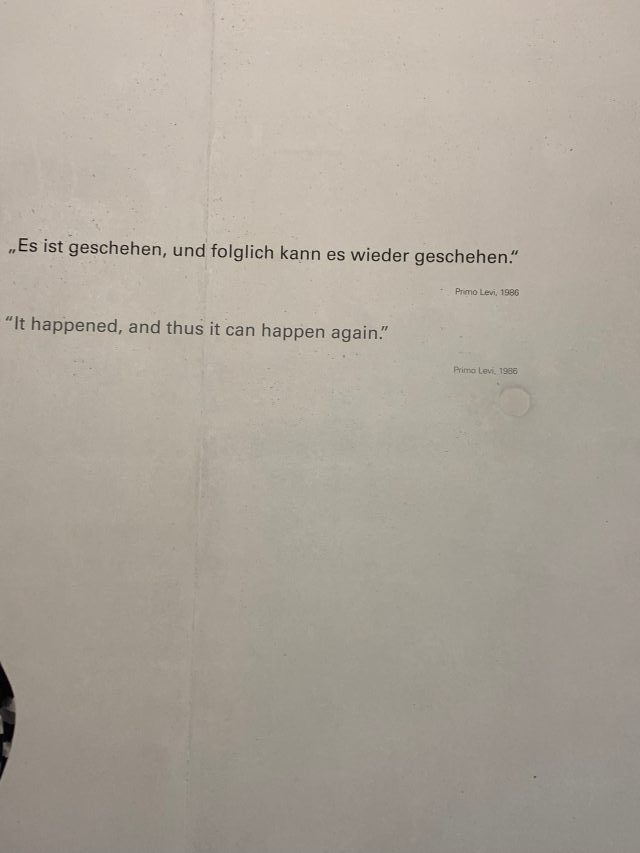 The year is 1933. You are the editor of a small newspaper in Munich, Germany. You receive a telegram early in the morning from Adolf Hitler’s director of propaganda, Josef Goebbels. Goebbels orders you to meet at a discreet location in Berlin, along with several other members of Germany’s press. If you reveal any information about the meeting to the public, you will be arrested.

When Adolf Hitler took power in Germany, the censorship of the press became an everyday occurrence. Journalists were in constant fear to meet the standards of the National Socialist Party, and if they disrupted these standards, they could face death. The Munich Documentation Center in the Karlsplatz of Munich, Germany features a pale wall with the words, “It happened, and thus it can happen again.” This serves as a reminder that democracy will always be at risk, along with the risk of silencing the press.

Today, Germany faces backlash from digital press organizations regarding copyright laws that went into effect on March 26, 2019. Netzpolitik, an organization that advocates for digital freedom rights disagrees with the copyright law because it exempts fair use.

Fair use means that a copyrighted material in certain situations may be used for criticism, news, teaching, research, art, etcetera, and the person who used the copyrighted material for these purposes can do so without permission or payment to the copyright holder. Netzpolitik believes that the law permitting the copyright owner of a material complete control of the material with no exceptions for fair use is an under-evolved form of censorship.

Why It’s Newsworthy: Digital rights organizations like Netzpolitik believe that German copyright laws today contain censorship of the press. These organizations are afraid that these laws echo Germany’s history of total censorship and will evolve into extreme restrictions against a free press.

In 1933 Hitler’s Nazi party ordered the top radio manufacturers of the time to create the Volksempfänger, a short-wave tube powered radio. They made the price cheaper than the average radio so that it would be accessible to everyone in order to have widespread propaganda. Otto Griessing was ordered by Hitler’s director of propaganda Josef Goebbels to design the radio sets.

In 1934, Hitler encouraged the production of the first Volksempfänger. Its name means “receiver of the people.” The Volksempfanger cost 76 Reichsmarks, half the price of regular radio.

Forty-year-old Christof Zahner, a tour guide rocking a colorful cap at the Munich Documentation Centre for the History of National Socialism in Munich, Germany explains the name Volksempfanger, “Receiver of the people.” The name seems to refer to people in general, however, is more exclusionary than one might first assume.

WATCH: Christof Zahner explains the real meaning of “receiver of the people.”

Zahner also notes that the people did not push back when Hitler introduced the Volksempfanger because only the wealthy could afford radios. Now everyone could have a radio, and now Goebbels and Hitler could make the radio one of their main sources for communication of their ideas.

WATCH: Christof Zahner describes the willingness of German society to accept the Volksempfanger.

The Past of Germany’s Press

When the Nazi party took over the Franz Eher press publishing house in Munich, Germany, the paper published page after page of propaganda praising the Third Reich. Germany’s press had lost their freedom of speech. If Hitler did not approve of the content, the newspapers could not publish.

If journalists spoke out publicly against Hitler, the Gestapo would likely send them to a concentration camp. That didn’t prevent some journalists from trying to publish the truth. Zahner describes the plight of one underground Communist journalist, Sebastian Steer.

Along with Sebastian Steer, other journalists tried to send messages to the public, and some were able to escape in the process. Hoser recalls the story of the German journalist Sebastian Haffner.

He was an immigrant in England…he wrote from London. Haffner had to immigrate otherwise he would be sent to a concentration camp.”

Otto Michael Knab was another journalist who escaped. He who worked for a small Catholic newspaper in Germany. Hoser notes that Knab successfully immigrated to Switzerland and then the United States to avoid capture by the Nazis.

Netzpolitik and other organizations that advocate for uncensored press believe that modern-day copyright laws will limit the rights of the press and what it is able to reveal to the public. The organization fears an evolution of this law into something more restrictive. This fear includes the fear of losing one’s ability to withhold information from the press by claiming copyright.

For example, let’s say that the copyright law has evolved into this situation and you are a wealthy politician. Someone records you incognito claiming that you bribed your way through your campaign. This person releases the video to the public.  You may claim copyright to have the video of you claiming bribery taken down as if it never happened.

Correlation between Past, Present Press Laws?

The rigid censorship of the press during World War II has some experts keeping their eyes on new regulations regarding the press. Hoser says the Internet has changed the nature of copyright law.

We are in a consequence of the internet. We are in a situation (that is) very difficult to judge,” Hoser said.

He does not see the same threat that Netzpolitik.org sees in the new copyright laws.

“So, I don’t see that there’s a special threat now of censorship. Of course, you always have the ability to go to court. Newspapers haven’t lost their importance, but there is fear of censorship there has always been. Der Spiegel a newspaper in Germany published an article in the ’60s that criticized a military exercise. The minister of defense had all of the leading journalists and the author (of the article) arrested for this one article. The author spent half a year in prison, but this consequence was that all of the other newspapers showed solidarity. In the end, the minister had to retreat, and the author got out of prison.”

Zahner says his work at the Documentation Center is aimed at preventing the past from repeating itself.

WATCH: Christof Zahner discusses his views as to whether or not Germany is on its way to complete press censorship.

There are different opinions about the intellectual property rights laws, but all of the experts agreed that it’s important to keep an eye on any laws regarding the operation of a free press. Walking through Munich’s Documentation Center is a reminder—what happened once can happen again.

Chelsey Perry is a junior majoring in journalism in the Grady College of Journalism and Mass Communication at the University of Georgia.

A wall within the Munich Documentation Center depicting the words "It happened, thus it can happen again." (Photo by/Chelsey Perry taken May 22.2019)

A wall within the Munich Documentation Center depicting the words "It happened, thus it can happen again." (Photo by/Chelsey Perry taken May 22.2019)
NEXT STORY

A wall within the Munich Documentation Center depicting the words "It happened, thus it can happen again." (Photo by/Chelsey Perry taken May 22.2019)

A wall within the Munich Documentation Center depicting the words "It happened, thus it can happen again." (Photo by/Chelsey Perry taken May 22.2019)
PREV STORY 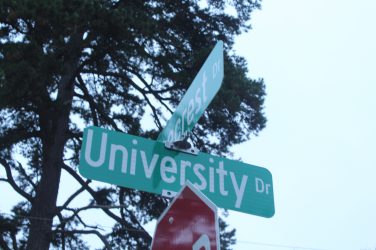 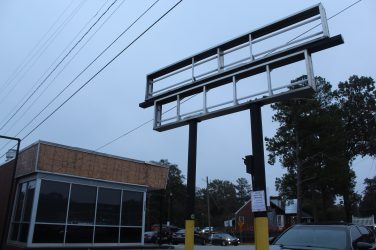 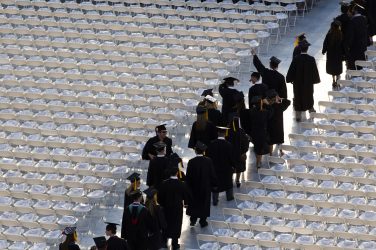 Reporter’s Notebook: What COVID-19 Took From the Class of 2020

For most University of Georgia students, the graduation ceremony in Sanford Stadium is the ... 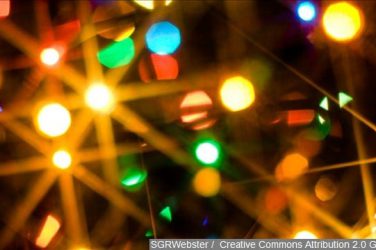 Holidays in December (that aren’t Christmas or Hanukkah)

By: Blis Savidge It’s the most festive month of the year, but there’s more ...