Ninety more dogs in Athens are on their way to serving Americans with disabilities this National Service Animal Month.

With 300 members, The Athens Area Puppy Raisers is the largest chapter of the National Guide Dog Foundation in the country.

These members spend almost every minute with their dogs and are responsible for teaching them valuable commands for their future owner.

“This will be someone’s lifeline,” said Courtney Stewart, a fifth-year member. “They depend on this dog, so you have to put everything into them.”

Each dog is sponsored by the foundation, but owners like Abby Queen, Ashley Hunter, and Stewart are still in charge of buying food, toys, and the overall well-being of the dog.

It’s the equivalent of parenting or working another job, Stewart said. It means playdates, a feeding schedule, staying on top of commands, and waking up every two hours for “puppy bladder.”

When owners have to go to a non pet-friendly job or science lab, they even have to make accommodations with someone else in the program, called “campers.”

“We’re all so invested in making sure these dogs graduate and become amazing service dogs for the handlers who really need them,” Hunter said.

Despite the energy, time and overall “emotional rollercoaster” as Stewart called it, the trainers said it’s worth it.

“Through the process, I just got to fall in love with what it is to give so much of yourself so willingly to someone else,” Queen said.

Stewart experienced her own personal call to action when one of her friends was injured serving in the military. When he got his service dog, she said she slowly got her best friend back.

These dogs are the key to giving blind, disabled veterans their independence back, Queen said.

“It’s knowing that they’re going to someone who really needs them so much more than you need them that makes the process so worth it,” Hunter said.

Queen and Stewart said that as these dogs train in Athens, socialization and pets from strangers are okay when they are young, but only after asking.

“We’re not trying to be snooty, I promise. We love sharing the puppy love,” Stewart said.

It’s also about letting them know how important providing a service dog is in the long run.

“When you meet someone’s person it’s a full circle moment. That answers the question on how you give them up,” Queen said.

In the last five years, the Athens Area Puppy Raisers has gone from just a dozen puppy raisers to 300 members, and trainers hope it will continue to grow. 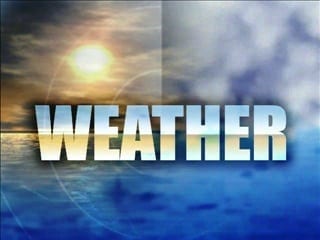 ATHENS, GA- Athens is under a dense fog advisory with visibility at a ... 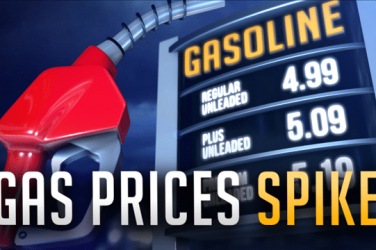 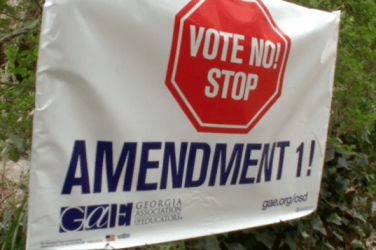 One Athens Man Fighting Hard Against Amendment One

All over Athens signs are posted in people’s yards, businesses, and the streets urging ...