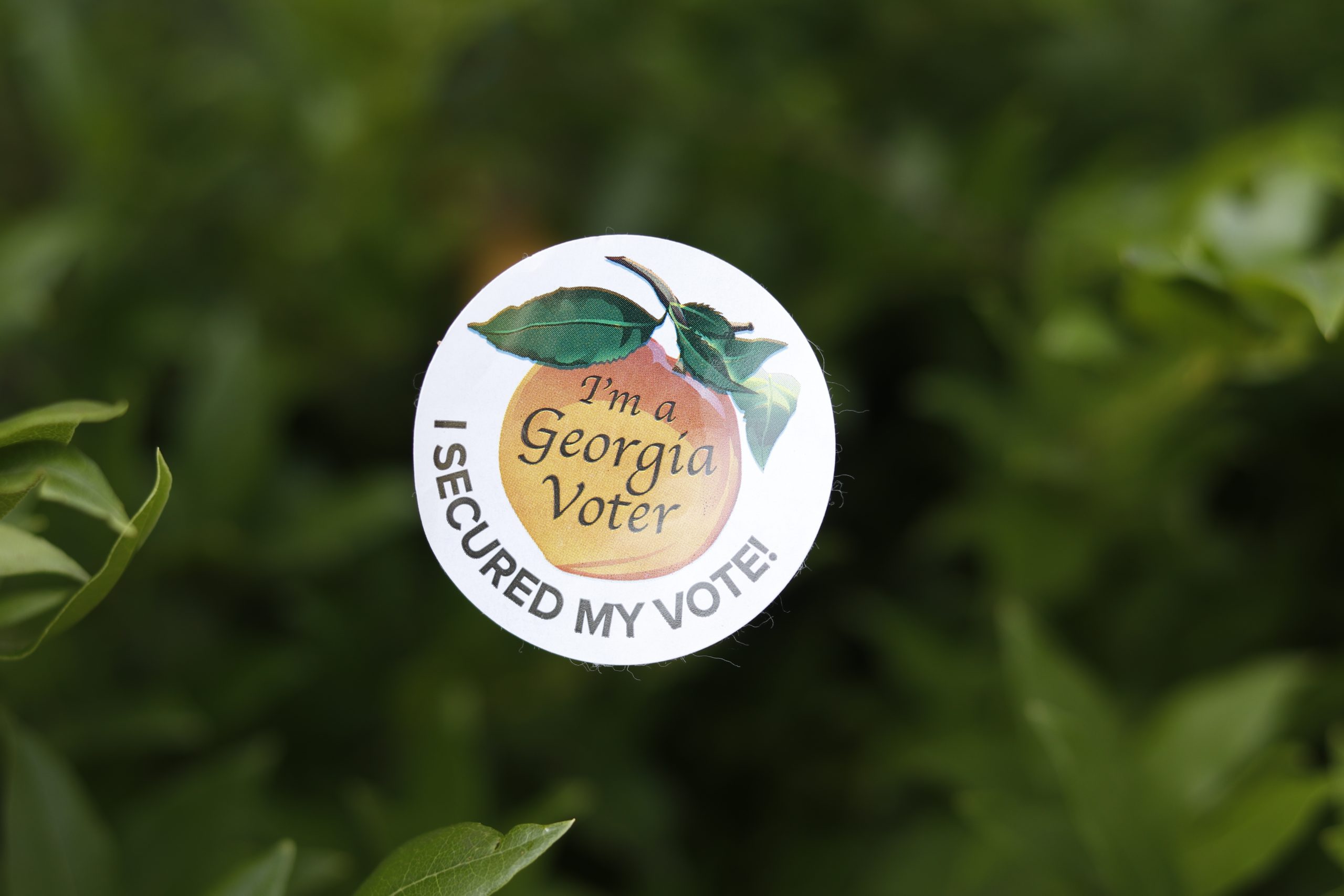 Jackson County colored itself dark red in 2016. Just over 80% of the votes cast were for Donald Trump. Today, those voters will take to the polls once again.

The Jackson County Board of Elections expects about 43,000 total registered voters to vote this time, either early or on Election Day. With short wait times during all three weeks of early voting, it is likely that Jackson County will see a majority of voters today — across only four polling locations.

Why It’s Newsworthy: Jackson County has the lowest number of polling locations per capita.

Tori Heck is a fourth-year majoring in journalism in the Grady College of Journalism and Mass Communication at the University of Georgia.

Images from Inside the Campaigns: U.S. Senate Candidate Jon Ossoff

The Disinformation Breakdown: What It Is, What It’s Not, and How To Detect It 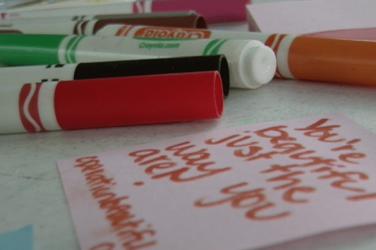 Athens, GA - This week is national eating disorders week and one organization is ...

There are a few things inside your web design making it stand out of ... 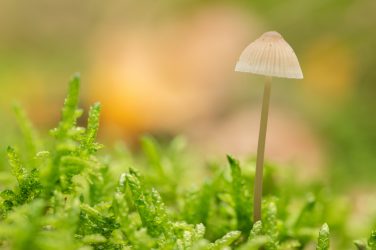 While marijuana is being decriminalized or legalized in states and municipalities across America, there ...