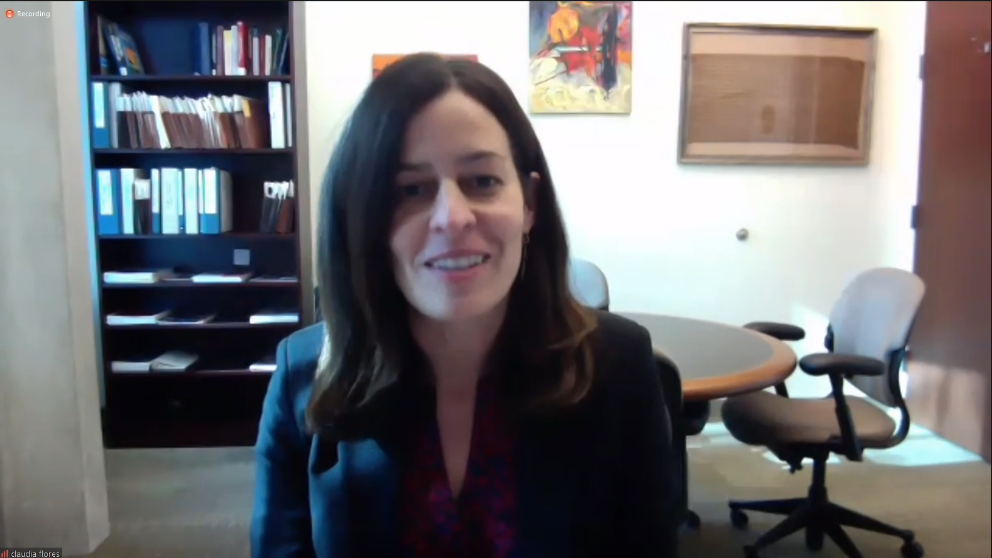 In the wake of the massive protests against police brutality over the summer, the role of law enforcement in the United States has become a topic for critical analysis. On Nov. 13, The Georgia Journal of International and Comparative Law hosted a lecture that showcased reports that found the largest cities in both the U.S. and around the world do not completely comply with International Human Rights lethal force principles.

The lecture, which was presented by Claudia Flores from the University of Chicago Law via Zoom, explored the findings of two reports. The first report examines and grades the 20 largest cities in the U.S. based on a system developed from international human rights laws regarding policing. The second report, which is soon to be officially released, takes a more global perspective by exploring lethal force policies from the largest city from the 29 wealthiest countries.

Before going into the findings of the reports, Flores emphasized the importance of looking at this information through context. She explained some of the overarching questions that her team kept in mind throughout their reporting, such as “What role do police play in our communities?” and “Do they play this role effectively?”

“One thing we often forget is that the police are a government service. Just like streets and sanitation, just like schools, just like public hospitals,” said Flores. “And it is appropriate for the citizenry periodically to be asking questions about whether or not that government service is not only fitting its goals, but also whether or not it’s really pitched at the right goals as our social context evolves and as our priorities evolve.”

What are Human Rights?

International Human Rights (IHR), which is what the reports have based their findings on, exist to “establish the rights of life, equality, liberty and security of person; freedom from torture and cruel, inhuman or degrading treatment and freedom from discrimination.” In regards to deadly force, there are four key principles used: legality, necessity, proportionality, and accountability.

For their new report, which Flores spent the largest portion of the lecture discussing, she and her team examined the structure of police forces in the largest city of the 29 wealthiest countries and constructed a grading scale that calculated how well each city complies with IHR principals. Each city could earn 20 points for legality, 30 points for necessity, 25 points for proportionality and 25 points for accountability, for a perfect score of 100 points.

To their surprise, the United States (New York City) complied with IHR principals the most with 72 points. Followed by Mexico (Mexico City), Argentina (Buenos Aires), and Nigeria (Lagos). From a powerpoint slide presented during the lecture, here are the rest of their rankings: 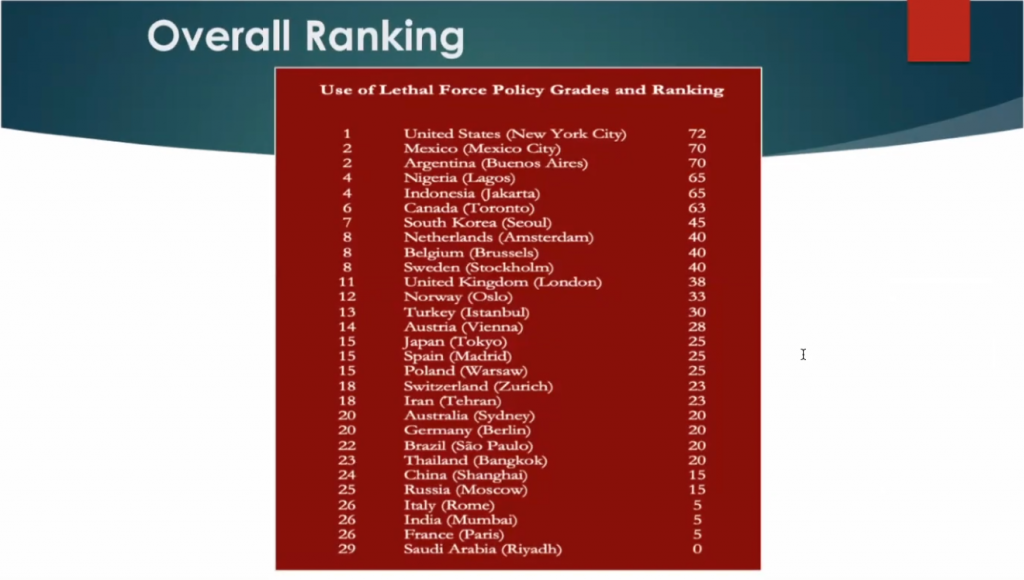 It is important to note that there are limitations to the study, and this is not necessarily an indication of one police department being better than another. However, Flores and her team pointed to several notable observations found from the information they gathered.

One of these observations was that once again, every city failed to meet the legality principle. This is due to the fact that none of the places examined had legislation which limited the use of lethal force when an officer confronts an imminent threat of death or serious injury, while also requiring police to report every use of lethal force to an external oversight body.

As Flores stated during her final thoughts: “As we have seen in the last three or four months, and certainly much before that, there is a crisis in policing in this country and more globally, and it’s time to really start thinking about what police and law enforcement look like in our societies and what standards we want to hold them accountable to.”

In recent months, Athens-Clarke County has experienced some of its own transformation in regards to its police structure. Mariah Parker and Tim Denson created a budget proposal named the “50/10 Plan,” a plan which would theoretically reduce the size of the Athens-Clarke County Police Department by 50% over the next 10 years.

On June 25, the ACC Commission adopted many of their proposed changes as part of their FY 2021 budget. Some of the changes include bringing in-house EMS for 911 calls, funding a third mental co-responder team, and pay increases for public defenders.

The complex discussion over the role of police in our society is one that will continue to grow and change over time.

Jakob Biddle is a senior majoring in journalism at the Grady College of Journalism and Mass Communication at the University of Georgia. 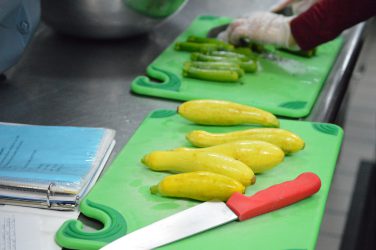 Food is a basic necessity that 100 percent of people need and roughly 13 ... 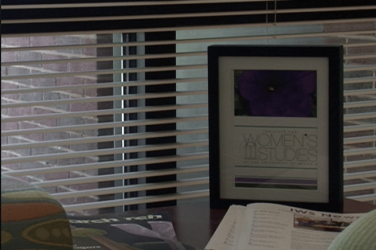 – Reported by Lindsay Tuman It started off as a dare posed by a ...

There are a few things within your web design that make it stand out ...