At UGA’s Tailgate with the Team pep rally tonight, Head Football Coach Mark Richt announced that Jason Aldean would be the first artist to play a concert in Sanford Stadium in spring 2013. Joining Aldean at this concert will also be headliners Luke Bryan, Jake Owen, and Thomas Rhett. Here’s the press release for the event. Aldean recently announced he will be the first country artist along with Miranda Lambert to play Fenway Park, home of the Boston Red Sox.

ATHENS, GA – Oct. 18, 2012 – CMA Entertainer of the Year nominee Jason Aldean surprised a crowd of UGA students and fans who thought they were attending a pep rally today, when a curtain dropped and he appeared on the Legion Field stage to announce that he will hold the first – and last – concert at Sanford Stadium on April 13, 2013 when his 2013 NIGHT TRAIN TOUR rolls into town. Aldean was welcomed by football head coach Mark Richt and followed the surprise announcement with a special performance for fans.

The Macon, GA native and lifelong UGA fan will be joined by Luke Bryan, Jake Owen, and Thomas Rhett for the once-in-a-lifetime event. Tickets go on sale Fri., Nov. 2 at 10am ET. Tickets will be available at Livenation.com, all Ticketmaster outlets or charge by phone at 800.745.3000. Aldean’s tour is promoted nationally by Brian O’Connell and Live Nation.

“I told everybody who works with me that if we were going to play any stadiums at all this year, the one place I had to play was Sanford Stadium at the University of Georgia,” says Aldean. “This is a once-in-a-lifetime moment for me, and I couldn’t be prouder to be from Georgia than I am right now. It’s going to be a big one…Go Dawgs!”

Aldean recently earned three Country Music Association Awards nominations for the Nov. 1 show, in the catergories Entertainer of the Year, Male Vocalist of the Year, and Single of the Year for “Dirt Road Anthem.” NIGHT TRAIN’s record -breaking lead single “Take a Little Ride” was the biggest digital debut ever made by a male country artist and flew to the top of the country charts faster than any other song this year. It’s Aldean’s sixth consecutive No. one single and tenth of his career. Additionally, Aldean has sold out every show on his MY KINDA PARTY TOUR presented by State Farm(R), – often in minutes at the day of on sale – and has broken over 40 venue attendance records. The tour has gone on to sell an unparalleled 1.9 million tickets and wraps Oct. 27 in Dallas, TX.

For a full list of appearances and information on NIGHT TRAIN as it becomes available, visit www.jasonaldean.com

Stay tuned into Grady Newsource for clips from his mini concert at UGA, as well as a photo gallery from the night. 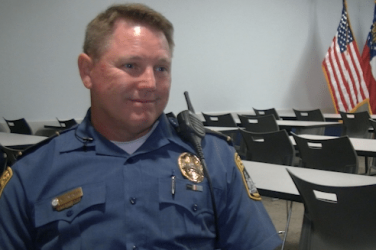 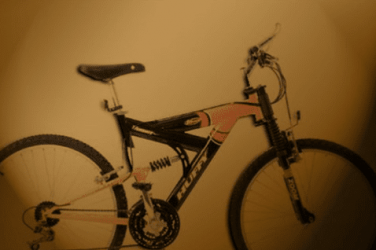 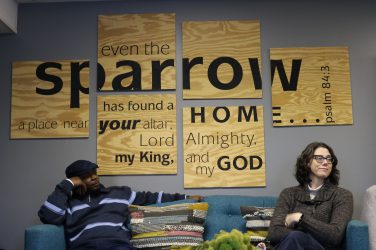