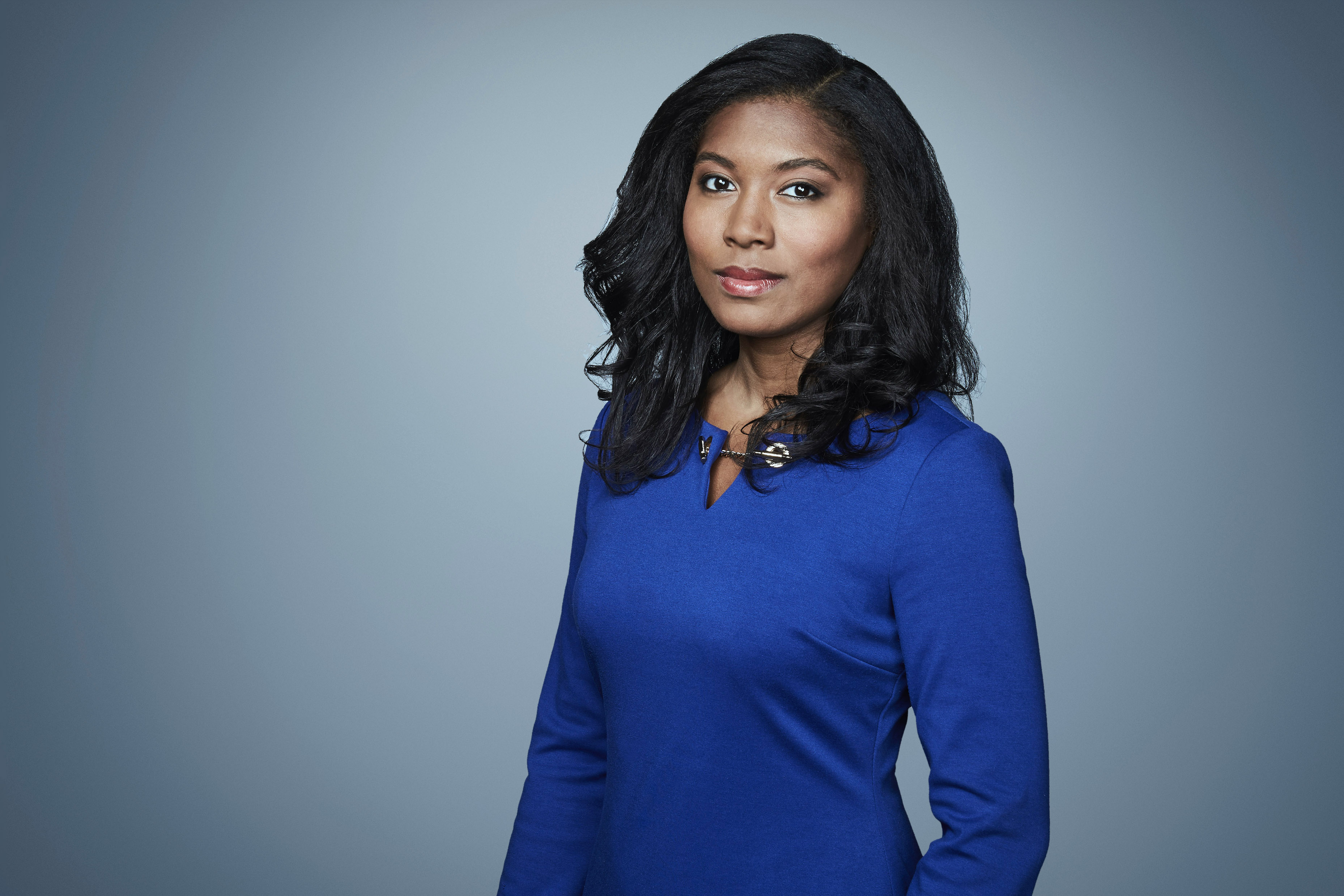 To further our mission to not only craft and showcase journalism at Grady, but also talk about the process and quality of reporting itself, each guest curator has highlighted what he or she sees as the five “don’t want to miss” pieces posted to Grady Newsource that month, along with a few sentences of constructive reflection about the journalism.

Kendall Trammell is a producer on CNN’s mobile news programming team. She executes CNN Digital’s mobile and off-platform efforts across emerging products, such as Apple News, Google AMP stories and audio speakers, as well as its owned and operated properties, including CNN.com and the CNN mobile app.

Before joining CNN a year and a half ago, Trammell was a shareable content specialist at Cox Media Group. There she developed and implemented the cross-platform video distribution strategy for Rare.us and other sites under the Fans 1st Media division, a subset of national digital brands. She also produced, shot and edited enterprise multimedia stories. Trammell is a 2016 graduate of the University of Georgia.

1
"IGTV: The Amendments Up For Voting Explained" by Casey Rose 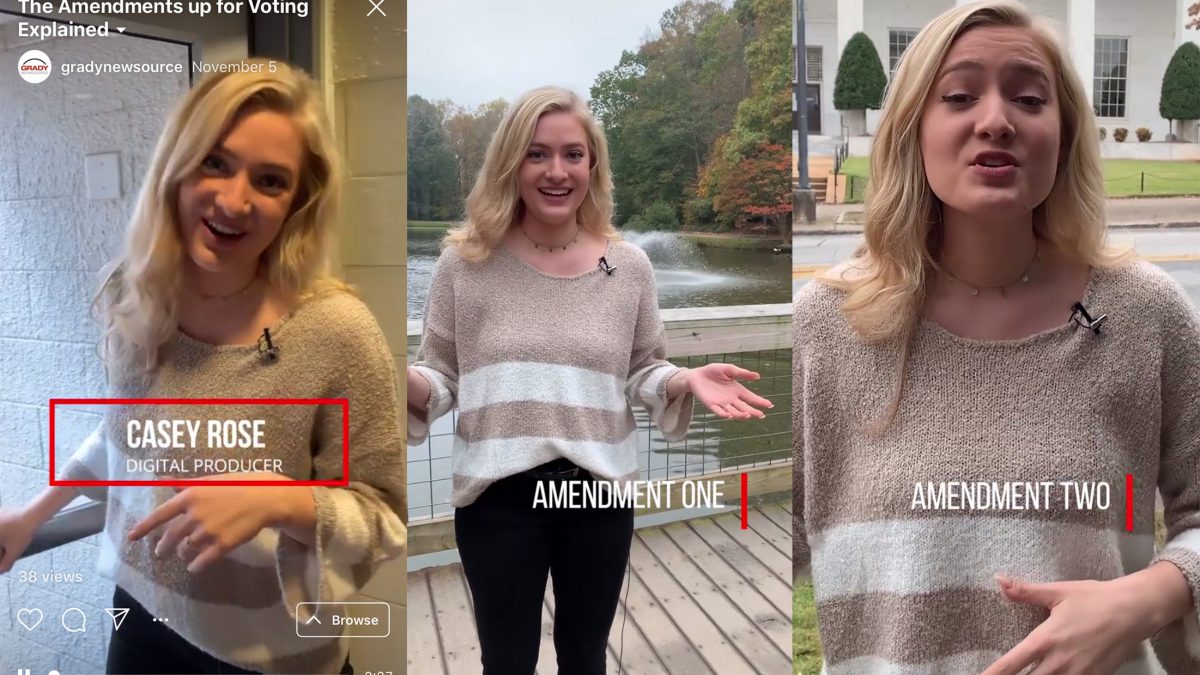 I’m a really big fan of explainers because we sometimes forget that our audiences aren’t always news junkies like us journalists. We provide a public service when we help break down complex topics or, in this case, election amendments. It was engaging, informative and respected the platform’s constraints perfectly. I would love to see more journalism like this. 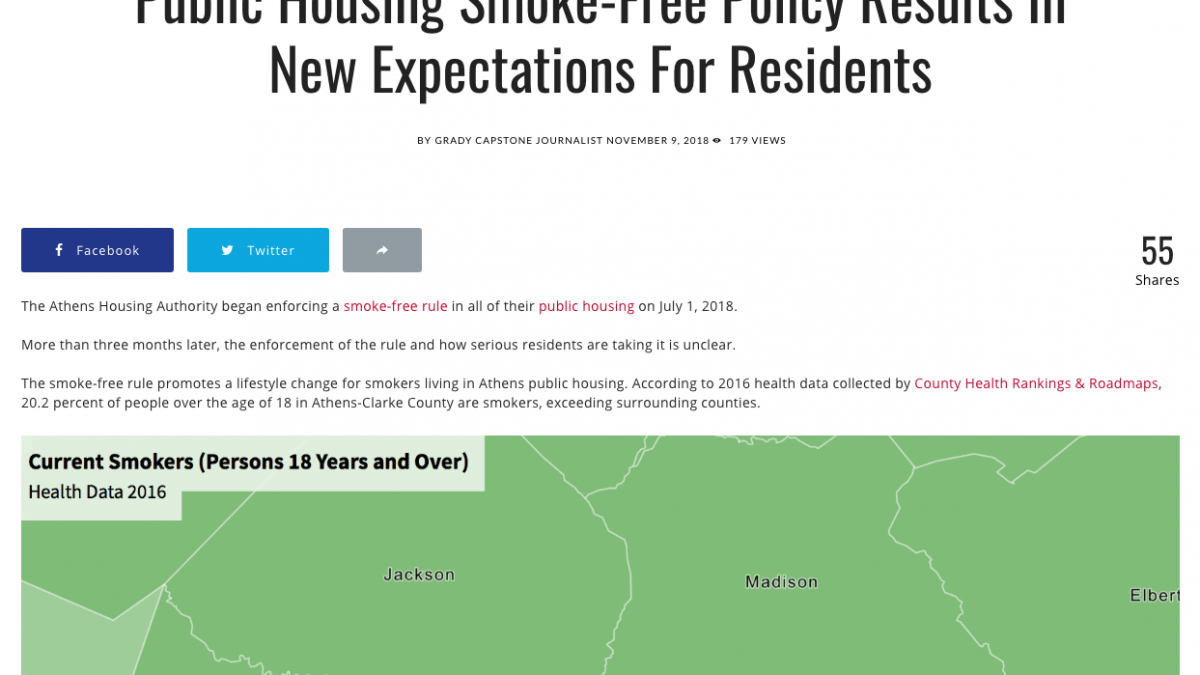 This story is a great example of how journalists examine the effects of newly enacted government policies. What makes this story so compelling is the frustration from residents who feel like their voices aren’t being heard by their local representatives. The Athens Housing Authority says it received comments from four people giving feedback on the policy before it went into effect. Some residents say they didn’t think they had a choice on the new rule. This poses an even larger problem: are local officials doing all they can to hear from their constituents, especially those who are from vulnerable and marginalized groups? Keeping digging. There could be more to this story.
3
"Five Points Residents Reflect On Neighborhood’s Evolution, Future Direction" by Danielle Bartling 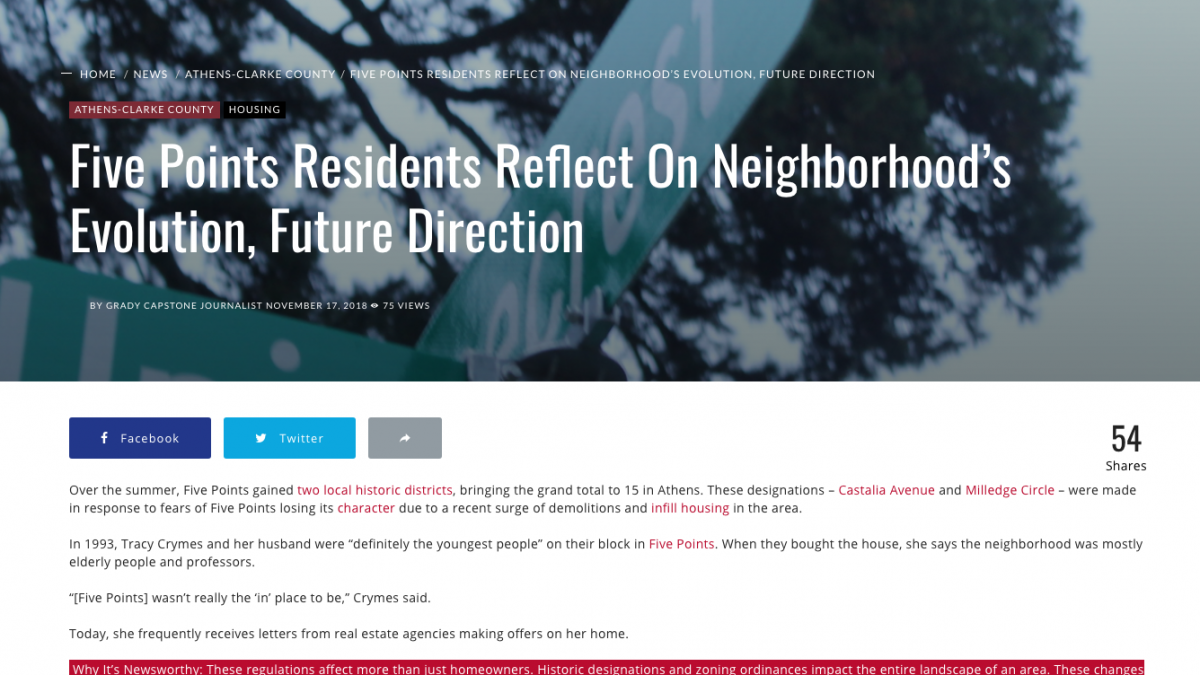 I commend this story for the background and research it has. Hyperlinking to documents, studies and other sources gives readers the context needed to understand how important this story is. I also was happy to see voices from more than one resident included. It gives readers a better sense of how old this neighborhood is and the varied experiences residents have had in dealing with these neighborhood changes.
4
"What Housing Means: One Man Uses His Foundation to Build Up Others" by Kelsey Russo, Eliza Castriota, Emma Fordham, Alexandra Travis and Kristen Adaway 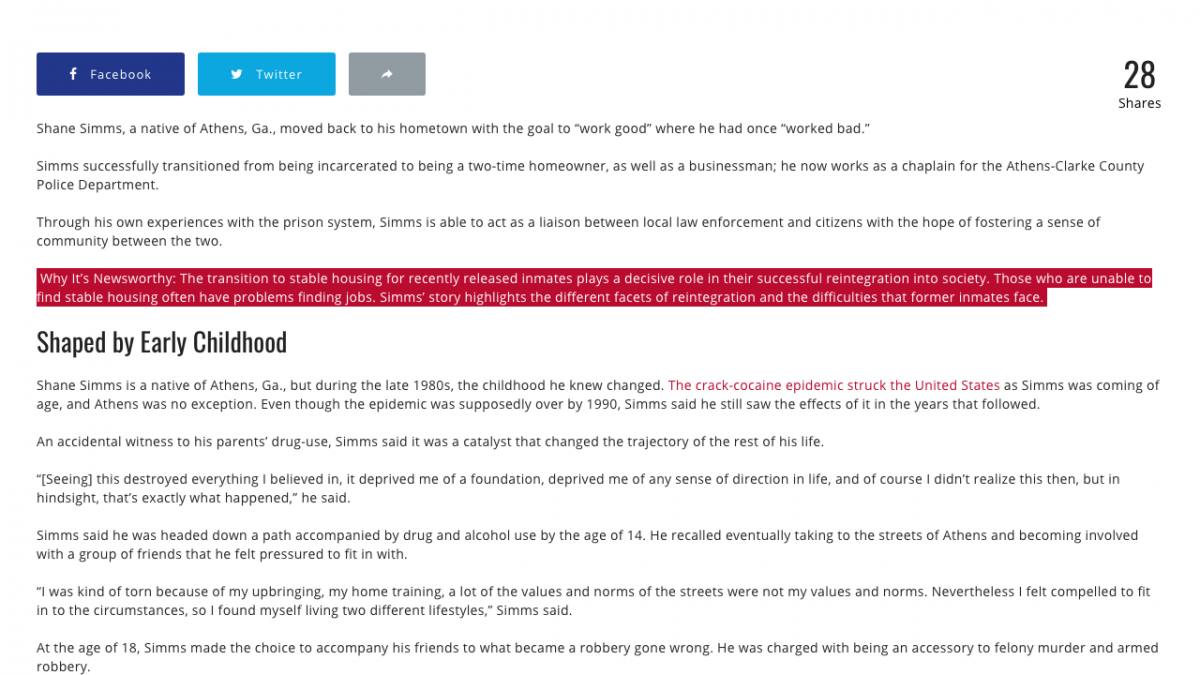 The presentation of this story is great. I enjoyed experiencing the story through audio, video and words keeping me in engaged as I learned more about Shane Simms’s story. The story’s local and national angles also impressed me. It focuses on one Athens resident and uses his story as a way to discuss with criminal behavior experts a systemic problem in the U.S. prison system. This helps push the story beyond Northeast Georgia.
5
"What A New Home Means To Devon Gales: A Healing Journey That Leads to Georgia" by Jillyan Gillard 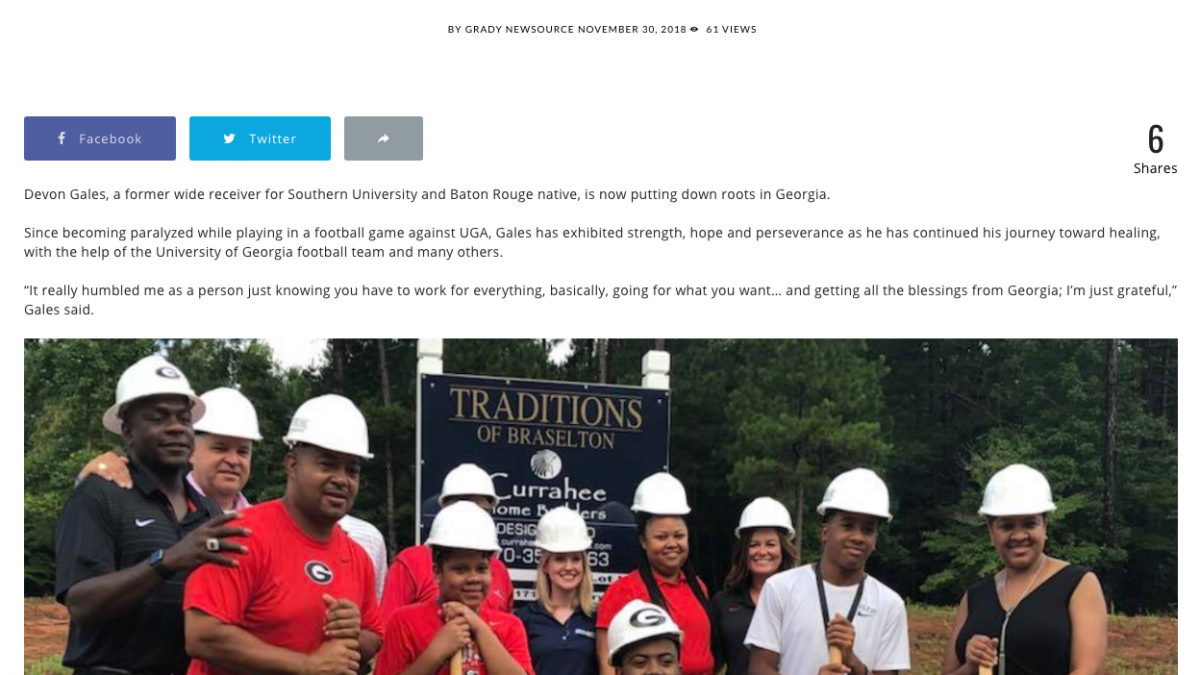 Devon Gales’ story has resonated with many people, not only within the UGA and Athens-Clarke County communities but across the state of Georgia as well. The updates on his journey to recovery — physically and emotionally — are valuable. It was smart to include the personal photos of Gales to show where he is now in his life. There are some stories where the visuals really tell the story; the words are there to help guide the readers along. This is one of them.

In this episode, I had the pleasure of talking with Mariana Heredia, a 2013 ...