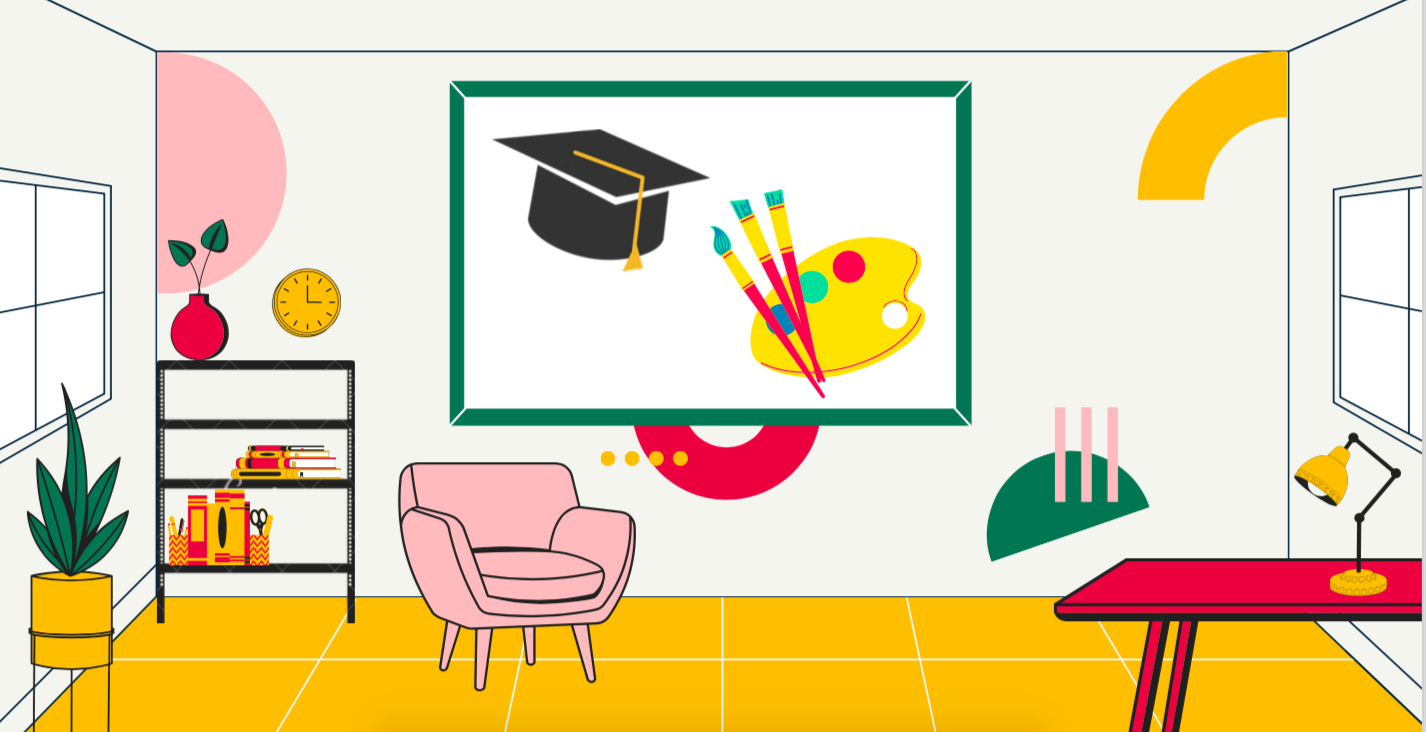 As high school arts budgets continue to see cuts across the nation, a teacher reopens the door to creativity for young people in the Athens area with Youth Space 2021. This free, youth-led arts intensive and social practice program is housed in classrooms and gallery spaces at the University of Georgia’s Lamar Dodd School of Art.

Why It’s Newsworthy: The University of Georgia is a big part of the Athens community, and people who don’t attend the university won’t understand what students are going through or how classes look for them now.

Lisa Novak hosts the program through the School of Collaboration and Invention. A second-year doctoral candidate in art education, she explains what an artistic practice that challenges education looks like. “It’s not a real school, it’s like a, it’s a play on the question of what is a school?” said Novak. “What would a youth-led art school look like?”listen

Novak is a designer, an educator and the recipient of the 2020 she was awarded W. Robert Nix Award of Excellence in Art Education. She tries to give young artists the materials to discover their full potential. She is “interested in how we can use art and design as tools for activism and as a way to build community.” To help achieve this, Novak brought aboard Forrest Lawson, a multimedia sculpture student with a passion for black feminism and queer politics. Novak aims to implement his skill set to create a more democratic classroom environment and foster a sense of solidarity within the queer community.

As of March 13, eight local students ages 14 to 20 began meeting every Saturday at 10 a.m. to collaborate on experimental, socially-engaged, site-specific art and design. Lawson said the students, selected based on their applications, started with a brainstorming exercise on what art is. “It wasn’t really, like, limited to just like painting or drawing or sculpture, it was very, you know, open-ended and open-minded.”listen

Regarding specifics on the kinds of projects the young artists will curate, Novak stated, “That’s the beauty. I can’t tell you that because that really depends,” describing the possibilities as emergent and uncertain. Participants have the freedom to turn the host space into an experiential and living public studio. “Youth Space is not a program where you’ll come in and be like, we’ll be drawing, we’ll be painting… It really emerges from conversations and interests that the people that are involved have,” said Novak. “This could take any form, really.”

Cuts In the Classroom

Schools saw greater budget cuts to arts programs when the No Child Left Behind Act passed in 2001. Putting more focus on standardized testing, schools directed more money into core subjects such as math and reading. Funds for art supplies dropped, according to a “State-by-State Guide for Arts Education Funding” from Grantmakers in the Arts. This led to narrower access of artistic opportunities for young people.

“This space is really just meant to re-engage the idea that the arts is an intellectual practice. It’s also like a community and socially engaged practice,” said Lawson. Novak’s goal is to “invite a younger generation to see the value of art as a tool that invites critical thinking, and to make a case that it’s important to engage in the arts.”listen

The data from 2010-2015 also support Lawson and Novak’s philosophy. A report by Americans for the Arts states that young people who participate regularly in the arts are four times more likely to be recognized for academic achievement. They also participate in math and science fairs more often and win more awards for writing essays or poems than children who do not participate. These findings bolster Novak’s notion that art is more than just a hobby and has the power to bring a community together. “When we look at art as a tool for activism or social justice… it is a tool to make you think critically.”

Similarly, a 2010 study of Missouri public schools found that greater arts education led to fewer disciplinary infractions and higher attendance, graduation rates and test scores. In the Youth Space classroom, “I like that the students are able to sort of reform their conception of what art is and how they approach it on a day-to-day basis,”listen said Lawson.

Although applications for Youth Space 2021 are now closed, there is still room on the waiting list. Face masks are required for all, as the program will follow all necessary health and safety guidelines as outlined by the Center for Disease Control and the University of Georgia.

Lily Guthrie is a fourth-year majoring in journalism in the Grady College of Journalism and Mass Communication at the University of Georgia.

Eight local students ages 14 to 20 meet every Saturday at 10 a.m. to collaborate on experimental, socially-engaged, site-specific art and design at the University of Georgia’s Lamar Dodd School of Art. Infographic/Lily Guthrie/Canva
NEXT STORY

Eight local students ages 14 to 20 meet every Saturday at 10 a.m. to collaborate on experimental, socially-engaged, site-specific art and design at the University of Georgia’s Lamar Dodd School of Art. Infographic/Lily Guthrie/Canva
PREV STORY

Athens – This weekend UGA students danced, laughed and sang all night long. But ... 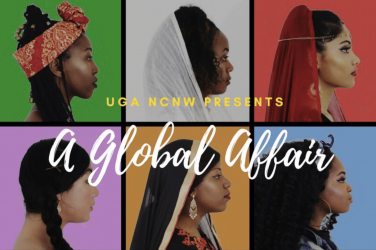 This Sunday you can see hairstyles and fashions from around the world…right here, in ... 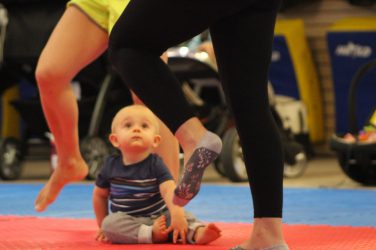