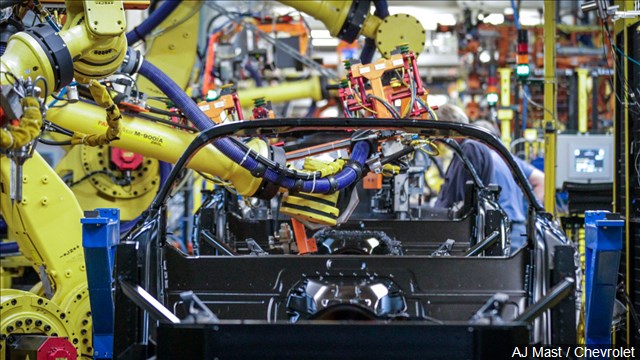 Two thousand jobs are coming to Jackson County, but the community will benefit from more than just jobs.

SK innovation, a Korean developer and manufacturer of lithium-ion batteries for hybrid electric vehicles, will invest $1.67 billion into the two-phase plan to create a manufacturing plant in Jackson County.

The plant will be located on Steve Reynolds Industrial Parkway at the Commerce 85 North Business Park.

The plant will be constructed in two phases. SK Innovation will be breaking ground on the project in early 2019.

Scott told Grady Newsource that SK Innovation considered locations across the southeastern United States, including other places in Georgia.

“They took a look at Jackson County, and we had some great sites that were already developed and ready to go, and they were perfectly suited for them,” Scott said.

Although construction starts in early 2019, the highest number of employees will be hired in 2021.

“We’re very excited to welcome them to Jackson County and look forward to working with them now and well forward into the future,” Scott said.

More voters have opted for third party candidates and write-in votes over the ...

Athens Teen Raises Nearly $20,000 for Cancer in her Stepfather’s Memory

Clara Miller might still be in high school, but that doesn’t mean she’s not ...

Athens- Power lines are frozen over and roadways are blocked at Forest Road and ...