UGA’s Miller Learning Center saw more alleged suspisous activity last night. Just a few days after police escorted a man and women out of the MLC for alleged prostitution recruitment, UGA police was notified last night that a suspicious person had been “making two female students uncomfortable” inside the MLC.

The UGA Police report states that around 11:00 PM last night, two students complained to a UGA security guard that a man in his early twenties refused to leave a MLC study room. MLC rules require that study rooms are for groups of two or more,  and when the students asked the man if he was studying with someone else, they felt “uneased” and decided to leave him alone in the room.

Check out the full police report below: 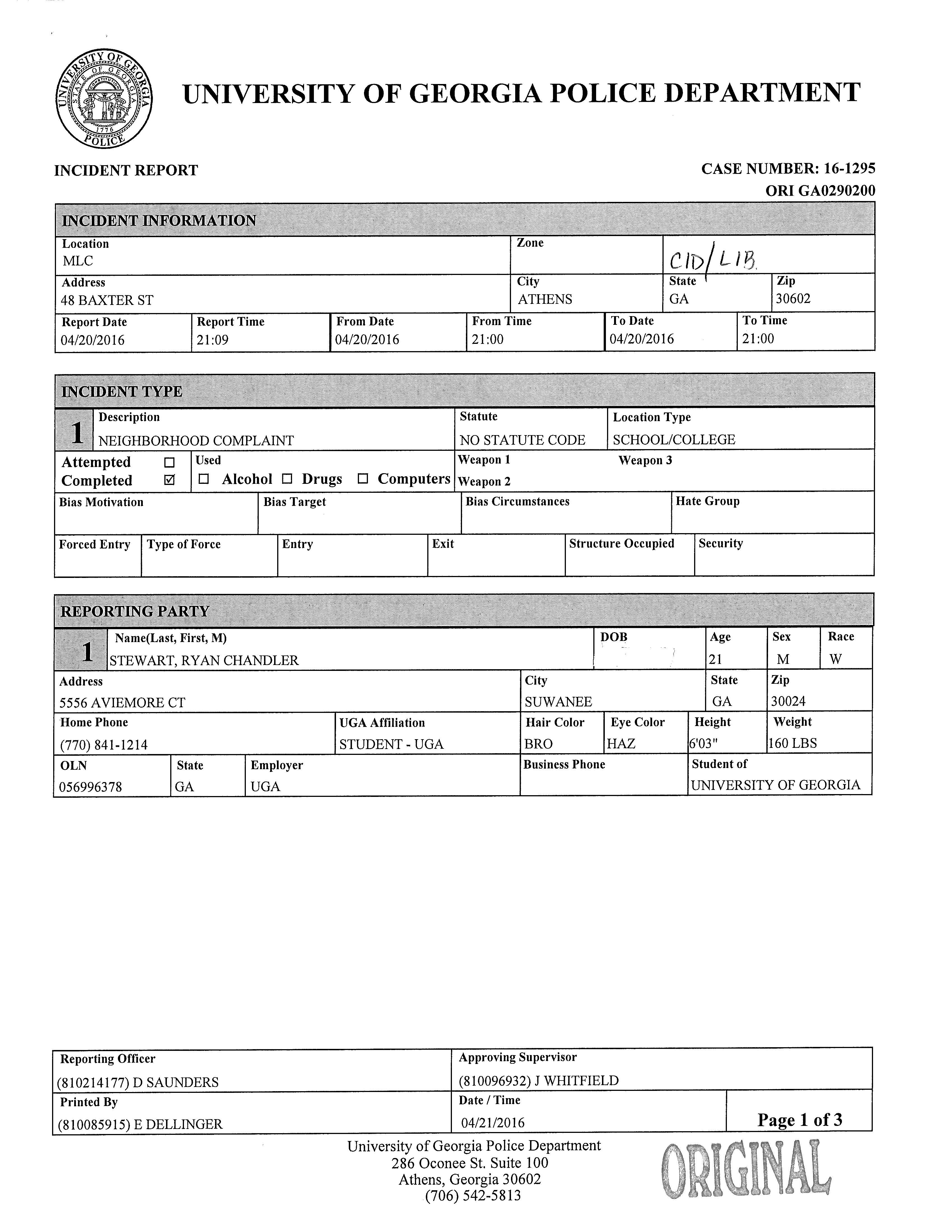 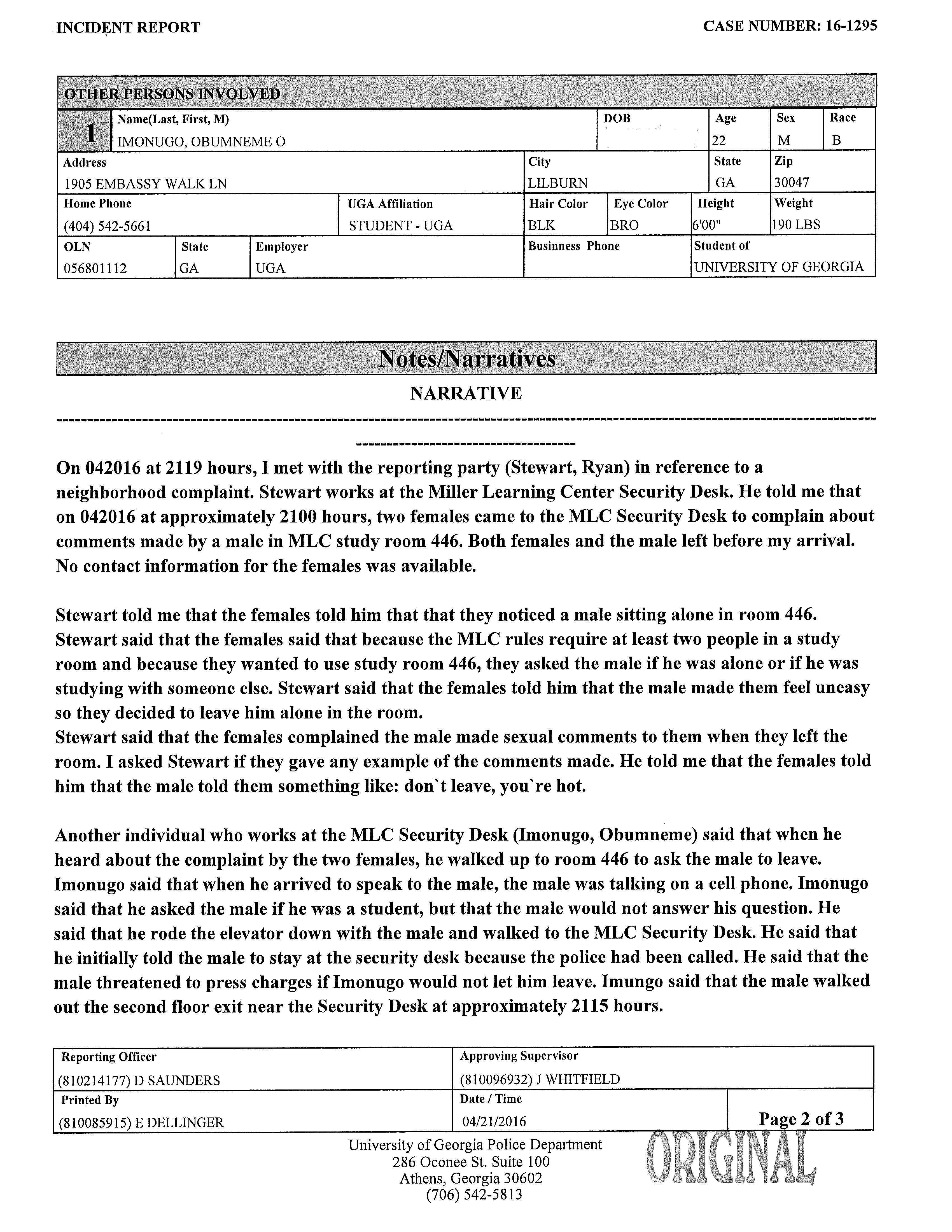 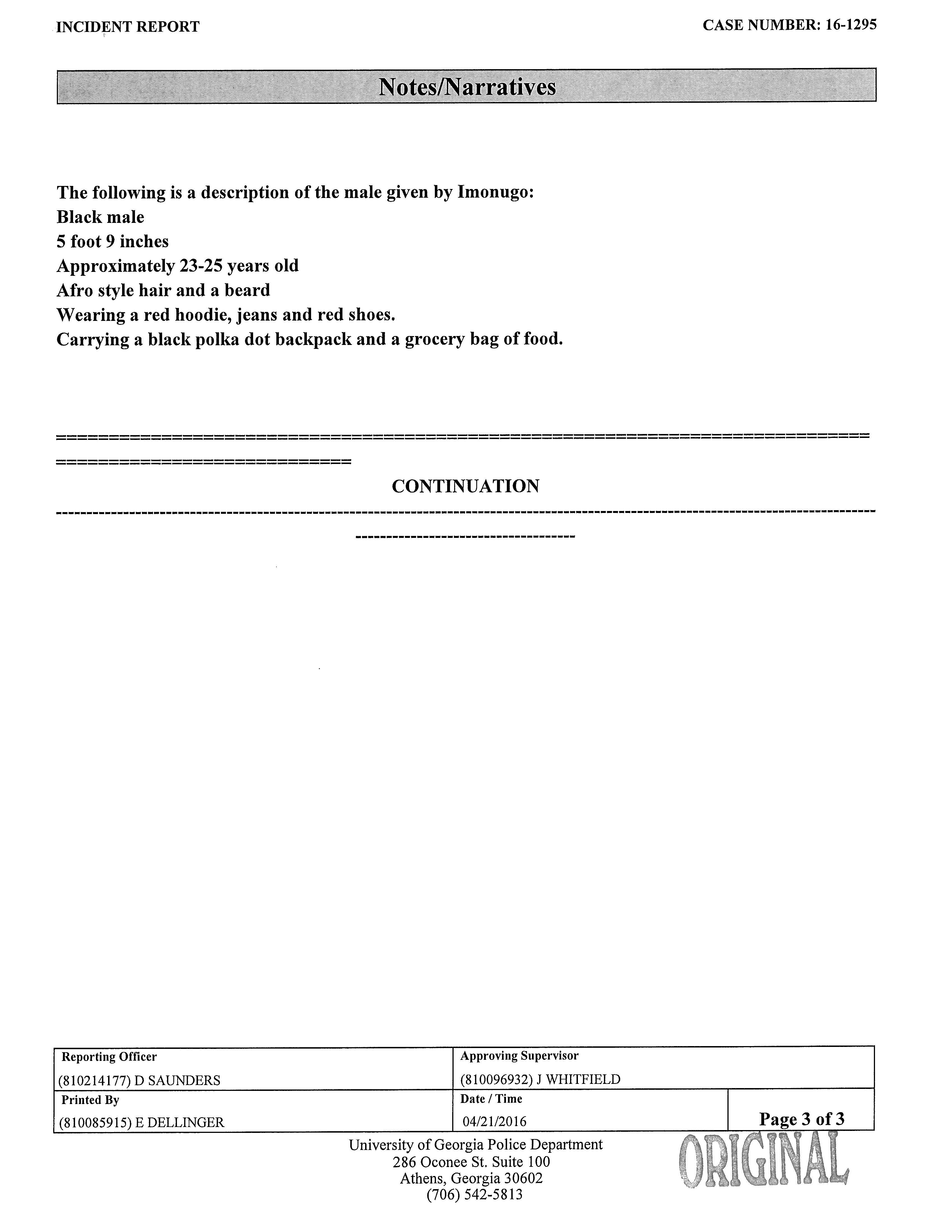 Robots are Taking Over…. Our Electrical Wiring? 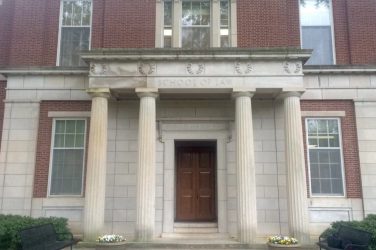 ATHENS — An employment lawyer is telling University of Georgia law students that social ... 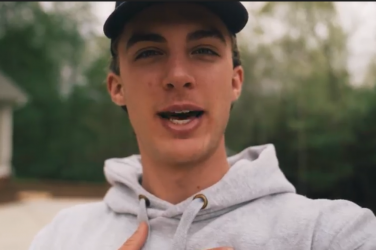 Grady student Drew Shoppy discusses the impact of COVID-19 and how he’s adapting to ... 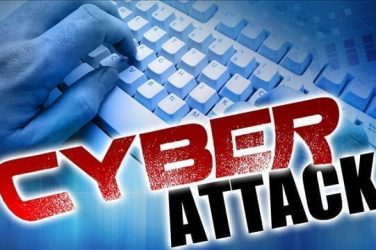 ATHENS, Ga. — The University of Georgia’s Internet connection has been under attack. This ...