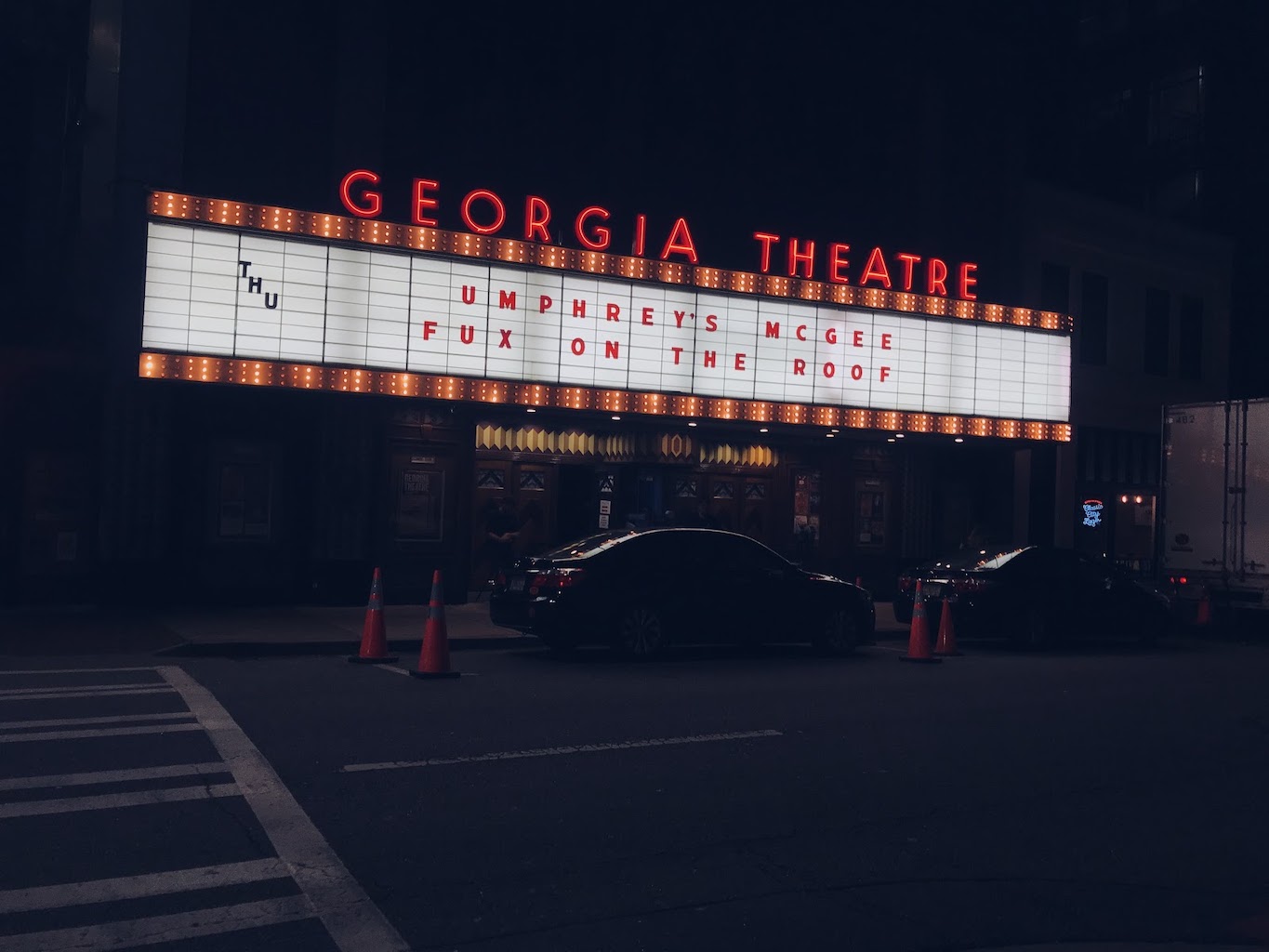 Athens, Georgia, is a city typically bustling with students and locals. The Classic City’s downtown area has hardly seen a quiet night with bars, restaurants and music venues filling the 12-block area. At the onset of the coronavirus pandemic, these lively establishments shut their doors to protect employees and the general public from spreading the disease.

“The double whammy of all this is that for the venues, they’re losing spring business and going right into summer which is always slow,” says David Barbe, director of the University of Georgia’s music business program.

Barbe explains the shutdown has “pretty much killed the economy of the local music business.” He says closing the venues has been tough on everybody, and there is more economic pain in music business than people realize.

“A lot of the artists in town support themselves outside of music by working various service jobs,” explains Barbe. “Some of them do work in venues and studios but other ones work in restaurants and bars so in that way from a business standpoint, it’s just really been crushed.”

Well-known music venues such as the Georgia Theatre and 40 Watt have used their marquees to spread positivity during this uncertain time. With messages encouraging good health, they also assure patrons that they will be back as soon as possible.

“It’s a very trying time for our venue and all music venues in the business of live shows or just events in general,” says Georgia Theatre general manager Drew Beskin. “We’re not the only venue or company that’s being affected by this.”

While remaining realistic about the severity of the pandemic, Beskin was optimistic about reopening the theater’s doors in the spring. He said they are working to reschedule events that had been planned for this spring and hope they can find new dates for as many as possible.

“We’re thankful we have such a great team, and we have no option but to try and make the best out of an unfortunate situation and to come back and do everything we can to help our community. So hopefully, when everything goes back to normal, we can be stronger than ever, not only to benefit the Georgia Theatre, but Athens as a whole and the artists and talent who come through Athens,” says Beskin.

Despite music business taking a monetary hit from the coronavirus, Barbe says art will prevail.

“Creative people are not gonna stop creating, there’ll be tons of great music again,” says Barbe. “It just may take a little time for us to be able to be back together again, but people are pretty cooped up and I think that when it does come back there’s gonna be a lot of cool music out there.”

Maddie McQueen is a junior majoring in journalism in the Grady College of Journalism and Mass Communication at the University of Georgia.

Competitive Comradery: Members of Esports@UGA Build Friendships On, Off Screen

The Georgia Red Cross has been making significant Hurricane Florence relief efforts in the ...