Athens, GA — Cheers! It’s National Beer Day and Athens is celebrating with it’s first ever Athens Craft Beer Week. The week will lead into the 20th Annual Athens Beer Fest on Sunday, one of the largest beer festivals in the south east.

The Classic City Brew Fest in Athens has been a sight to see, and drink, over the last 20 years. It is here where local beer brewers from across the southeast can come and show off their products, and where beer lovers can taste around 400 rare, regional & world craft beers.

There is live music through the enitre event and it was voted one of the USA’s top 10 beer festivals on BeerInfo.com and AmericasBestOnline.net. Reporter Jacob Blount interviewed the man who created it all 20 years ago Owen Ogletree who says it’s the place to be if you love craft beer.

Beer specials will be happening through the week at local Athens breweries like Terrapin, Creature Comforts and Southern Brewing Company. It will lead to the Classic City Brew Fest this Sunday, April 12th from 2:30-6 at the Graduate Athens Hotel. Until then, drink safely today for National Beer Day. 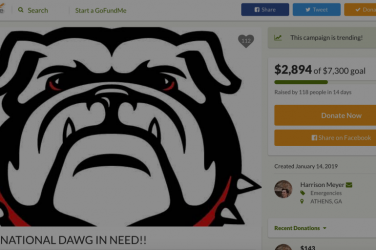 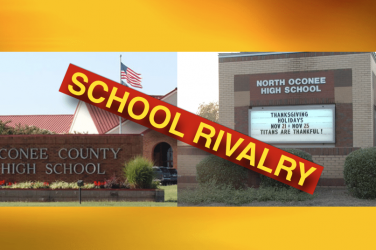 There is a rivalry between the two high schools in Oconee County, but it ... 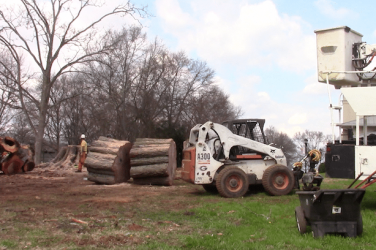