On March 23, Apple submitted 13 new emojis to the non-profit corporation Unicode Consortium, the organization that reviews the requests for new emoji characters.

According to the proposal, the emojis will include a guide dog, a person with a white cane, a deaf sign, an ear with a hearing aid, a person in a wheelchair and mechanized wheelchair and a mechanical prosthetic arm and leg. 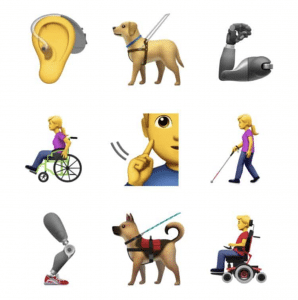 UGA Assistant Clinical Professor in the College of Family and Consumer Sciences Carol Laws says that she sees the emojis as a positive step. This is due to the fact that it is a step towards a more inclusive culture for disabled individuals.

“Just as it is important to have emojis that are diverse in gender, race, ethnicity, religion, and age, these emojis reflect a disability identity in a way that is positive. This is important to people with disabilities because it acknowledges their identities as part of mainstream culture and that disability is not a negative characteristic to be ignored,” says Laws.

Apple expects that these emojis will be frequently used by the people and communities that are affected by these disabilities.

UGA student and a member of the disabled community, Ada Spratlin, says that she likes how it is starting a conversation and raising awareness about the community. However, she also sees the other side of the argument.

“These emojis only represent a small part of the community. The disabled community is vast and varied and the oversimplification of this group would be a mistake,” says Spratlin.

In the proposal, Apple recognizes that these are just a few disabilities that they are proposing to cover. They do hope that this will stimulate conversations about new ways to depict other disabilities, but currently don’t expect to make another proposition to add more emojis of this nature.

Currently, there is no other emoji that can be used to depict any form of disability besides this one:

(All images courtesy of Apple) 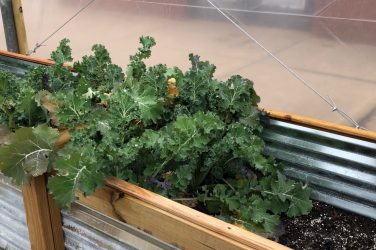 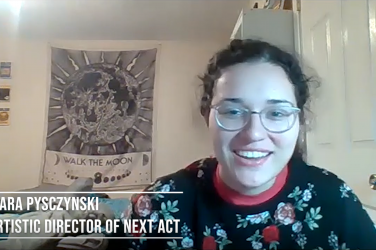 Multiple organizations at the University of Georgia have been targeted by Zoombombers using hateful ...