Super Bowl LIII underwhelmed many but did break a significant record: It was the lowest-scoring Super Bowl of all time.

There was a shortage of offensive highlights, but there were still memorable commercials.  Our Newsource staff shared their favorite commercials from last night.

The most popular among our staff was the 100-Year Game commercial from the NFL. The commercial features retired legends and current stars.

Pepsi’s “More than OK” featuring Cardi B was also a fan favorite.

World-renowned tennis player Serena Williams starred in an ad for social and dating app Bumble. Williams related the theme of “making the first move” with her own successes in life.

Microsoft’s “We All Win” was another favorite from our staff.

Stella Artois with Carrie Bradshaw and “The Dude” was also popular.

Bud Light’s team up with Game of Thrones also had the newsroom buzzing.

One of our reporters pointed out the Zaxby’s commercial that most of the staff missed.

Let us know what your favorite commercials were @GradyNewsource. 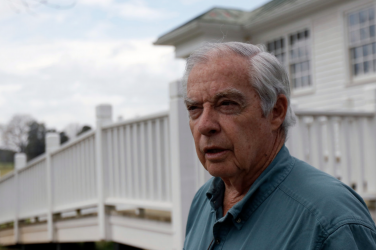 Richard Curtis is his family’s historian and is the manager of the Curtis family ... 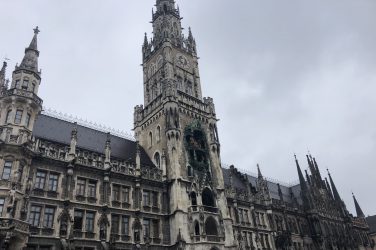