Athens residents have no reason to worry about a recent E.coli (escherichia coli) outbreak from Taylor Farms Pacific Inc.’s celery.

In a press release, the company said the recalls are a precautionary measure after a celery and onion dice blend was tested positive for E.coli in a Montana Department of Health sample. Further testing is being done to see whether the E.coli comes from the celery or the onion. Only the celery came from Taylor Farms Pacific, Inc.

Taylor Farms products are sold at the following: 7-Eleven, Walmart, Target, Sam’s Club, Costco, and Starbucks. The only store on the list to affect Georgia is Costco, and there are no Costcos in Athens.

Shop with a Bulldawg Program Continues 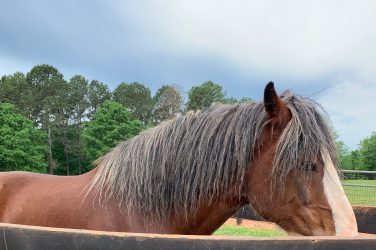 The sound of crunching gravel under the car’s tires interrupts the quiet. The 18-hand ... 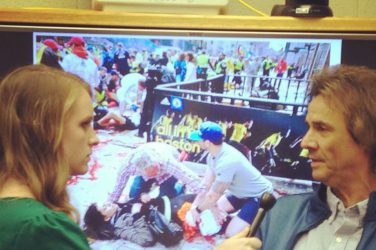 We caught Mr. Tlumacki coming down the stairs of the Grady Journalism building ... 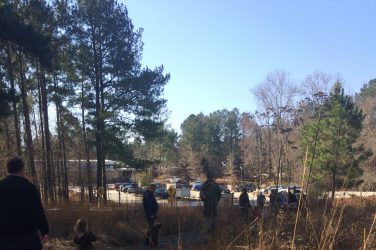