UGA graduate Hannah Johnson was driving from Atlanta to Athens on Georgia State Route 316 Sunday night when a car with blue and purple lights signaled her to pull over.

“There was a car approaching me from behind, and I was really surprised because I wasn’t breaking the law, I wasn’t speeding or anything like that,” Johnson said.

Police confirmed that the car parked behind Johnson was not a real law official. While the police imposter did not approach Johnson, she wants others to be aware of the potential threat she encountered.

At first, Johnson was uncertain why an officer did not immediately approach her car. She believed that delay was from the official was looking up her license plate.

Johnson said the car didn’t look like a typical police car. There was no siren, and the car had blue and purple lights. Johnson couldn’t fully identify the car, but she believes it was a white or silver sedan. She said the back of the car was outlined in neon purple lights.

The fake officer never approached Johnson. She said the car was parked behind her for about five minutes, and then the car sped off.

“A panic settled over me. I think they talk about fight or flight, but in that scenario I froze,” she said.

Right when the car drove away, Johnson decided to call the police. She was transferred to the 911 in Dacula, Georgia.

Johnson told officers that the car was still on 316. They confirmed they did not have a police car in that area.

“I want to encourage everyone to be aware of their surroundings and always think twice before pulling over because I know it’s instinct when you see those lights, and an obedience to authority, but you should always be putting your safety first,” Johnson said.

Gwinnett Police said that if you ever feel a fake police officer is trying to pull you over, you should turn on your hazard lights, slow down and dial 9-1-1. If the officer is legitimate, police will be able to confirm if they have law officials in the area. 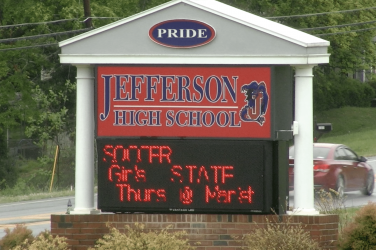 A new policy in Jefferson county schools would allow teachers to be armed in ... 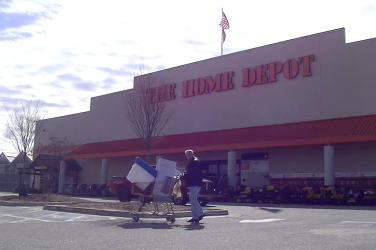 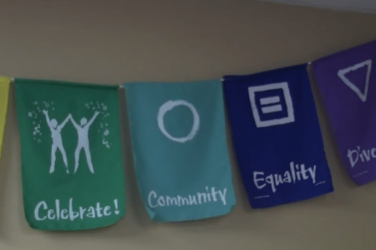 Athens, GA – Although Georgia was not one of the five states that were ...