WATKINSVILLE, GA – Extra Special People is an organization that says it tries to help people with disabilities not only to survive…but to thrive.

They can help a lot more children thrive now because ESP is breaking ground on a new, much larger facility this June. Reporter Adeline Kenerly tells you how the success of the Big Hearts Pageant is helping change the future for the Extra Special People in Northeast Georgia.

Laughing, cheering, streamers, and fun were overflowing from the stage Saturday at the 8th Annual Big Hearts Pageant. The local community came out to watch more than 60 local Extra Special People participate in this one of a kind event . ESP Executive Director, Laura Whitaker, says they met their biggest goal of the night. She said they sold out the 2,011 seats at the Classic Center Theater for the first time ever.

“We wanted to sell out so we could tell those 62 kids who were on stage that they sold out the classic center theater,” Whitaker says. “And we did and it was really exciting.”

The participants say they felt like superstars performing for a sold out audience. Laura Whittaker says they raised over 100,000 dollars to benefit their programs at the annual Big Hearts Pageant fundraiser.

Extra Special People Board Member, Jenna Jackson, has volunteered at the last 3 Big Hearts Pageants. She said seeing ESP kids shine never gets old. Jackson says the best part of the ESP Pageant is what they call the kids “on stage shine moment.” Jackson said it can be anything from blowing a whistle to singing a song.

“It always surprises you how talented they are and what beautiful souls they have,” said Jackson.

The on stage shine moment was contestant Michael Webb’s favorite part according to his “buddy” and ESP Volunteer, Anna Newton. Michael has cerebral palsy, but that didn’t slow him down in impersonating his favorite musician… Michael Jackson! His talent was moonwalking with the assistance of his escort Josh Murray. Anna said the crowd went crazy.

Current and past UGA Football Players volunteered to escort the contestants Saturday. Even Josh Murray, the UGA grad from The Bachelorette Reality TV Show  volunteered. The Big Hearts Pageant raises money to funds ESP’s programs throughout the year. 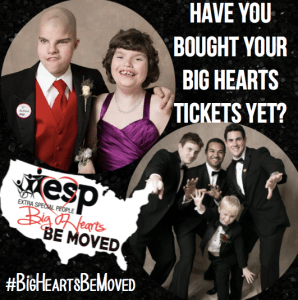 The current home of ESP is in Watkinsville in a 1600-square-foot facility with only two bathrooms. Laura Whittaker revealed plans on Saturday to break ground next door to the current facility on a new facility that will be almost 10 times this size of ESP’s current building.Whitaker says that to serve 300 families the current facilities are inadequate. The property the new facility will be built on was donated by the Veterans of Foreign Wars Organization in support by the Watkinsville City Council. The VFW is also donating a 70-acre piece of land in Jackson County to ESP. The property has two lakes and will be a place where ESP can expand its programs in the future.

Case of Measles in Georgia 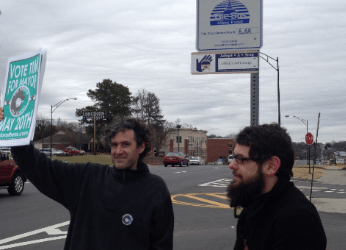 Two Denson candidates, but can only be one Mayor

ATHENS,GA- Tim Denson is qualifying for mayor of Athens-Clarke County today. No relation to ... 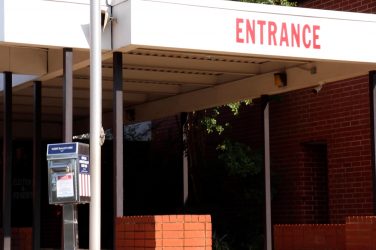 Jackson County residents will have the option to vote in-person both early and on ... 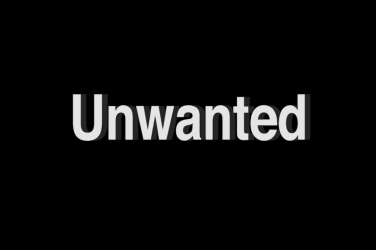 On Wednesday, Grady Newsource will air part one of a special report on undocumented ...