The Athens Clarke County Police Department has identified the suspect of the Oglethorpe Avenue shooting incident as Kristopher Ellison.

The 25 year-old Athens native was last seen near UGA’s Health Sciences campus. Police say the suspect fired shots. No one was injured. Police believe the suspect was picked up and traveled towards the Atlanta Highway/Sycamore Drive area.

Police say that Ellison was wearing dark shorts and a dark shirt. They believe the suspect is no longer in the immediate area. Police do not have a picture of the suspect at this time, but we will post one as soon as one is available.

As of 8:30 a.m. this morning, Athens Clarke County Public Information Officer Hilda Sorrow says that the suspect has not been taken into custody.

If anyone has any information about the incident or knows the whereabouts of Kristopher Ellison they are asked to contact Detective Paul Johnson at 706-613-3888 ext 522 or Sgt. David Norris at 706-613-3888

*UPDATE* The Athens Clarke County police have released a photo of Kristopher Ellison. 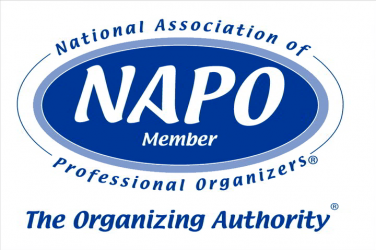 Organizing is a Full-Time Job

College students can be messy, but we’re not the only ones. Grady Newsource ... 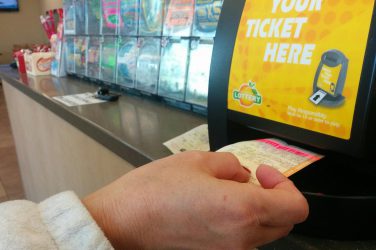 Georgians are eager to get their hand in the $485 million lottery pot. The ... 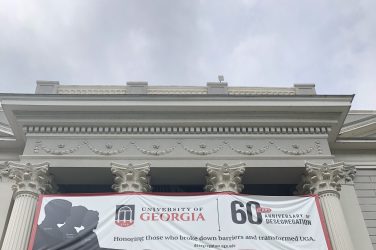 The year 2021 marks the 60th Anniversary of the desegregation of the University ...