For someone who lived in refugee camps and dodged the guns of a military dictatorship in his home country, Athens, Georgia is not only home, but a road to freedom.

Refugees from a small southeastern area of Mynamar call themselves, the Karen people.  After decades of living in refugee camps, watching their homes burn and dodging bullets of a military dictatorship that drove them out of their home, this long rocky road is a symbol of hope for Karen refugees.  Right along this road, Karen refugees travel to their church, the church which has helped hundreds of them move to Oglethorpe, Georgia.

“When they moved to Oglethorpe, initially they rented a house and it was across the street from a church, and one day, the pastor of the church was out there racking leaves, and one of the Karen came up to him and gently said “please please let me,” and he helped him finishing the racking.  And that started the relationship between that church and the Karen, they have a very close relationship,” said Pete Brosius, an Anthropology professor at UGA.

“Georgia is green, with a lot of open spots.  We are from Burma, we want to plant, we are farmers, so I feel like there is a lot of land we can use to plant here,” said Eh Kaw, a Karen refugee.

Eh Kaw recalls as a refugee, he never had one home as all his homes kept getting burned down by the oppressive government.  But now, he is in Comer, Georgia, where he has a home for himself, his family, his chickens, ducks and plants.

This week, marks the sixth year that Eh Kaw and his family call Georgia their home.  And while they are thousands of miles away from home, Eh Kaw continues to cherish Karen tradition.

“That’s why we try to plant the plants that are found in our land – Roselle, squash,” says Eh Kaw.

The Karen people are also builders, and well trained construction workers.  Eh Kaw has built several small structures for his farm, including a green house, chicken coups, and boundaries for the patches of land that he cultivates for his crops.  Eh Kaw continues to preserve the Karen culture at home, but he wants his children to grow up with freedom of an American Citizen.  He believes rather than telling them about the fleeting, gun shots, torture and oppression he suffered, it’s best to start new and embrace the American freedom.

But the history is never lost.  Eh Kaw continues to enjoy freedom in his own land, plowing his own food.  It’s a small step for man but a giant leap for a Karen refugee. 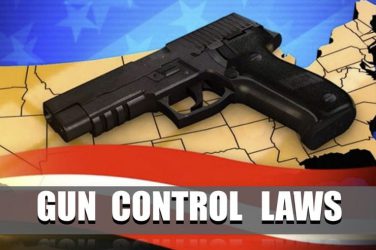 Grady Newsource is here to explain some of the basics of owning and using ... 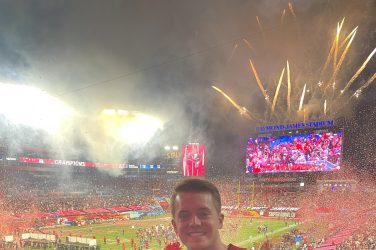 Taeden Johnson, a 12-year-old from Athens, Georgia, was the lone survivor of a house ... 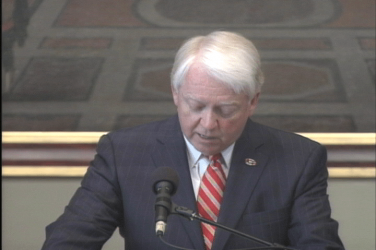