ATHENS, GA- New Five Points restaurant Cinco y Diez is having its grand opening tonight. The new Athens attraction gives patrons a chance to explore tastes of South America with the comforts of familiar southern cooking. Rebecca Sivak, a grade manger (gar-mon-JAY) chef at the restaurant, says the menu is heavily inspired by Mexico because the executive chef and chef de cuisine both spent time in Mexico studying food and culture.

Cinco y Diez is the latest collaboration between co-owners Hugh Acheson and Melissa Clegg, who previously pioneered popular restaurants such as The Last Resort Grill and 5 & 10. For this endeavor they brought in executive chef Whitney Otawka, an up-and-coming chef who appeared as a contestant on Bravo’s competition show “Top Chef”. Co-owner Melissa Clegg says she believes the restaurant will cater to the community with their South American influences combined with their strong ties to southern ingredients.

Rebecca says she is excited to prepare food that she is passionate about, with authentic ingredients that cater to her passion for both Latin food and culture. Cinco y Diez is located in the old 5 & 10 location on Lumpkin Street next to Five Points Bottle Shop. 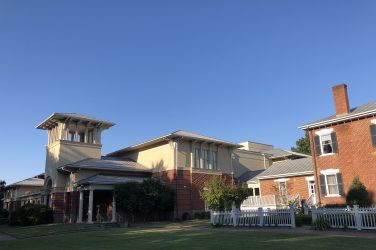 With no option for in-person learning, WiFi access can be a problem for students ... 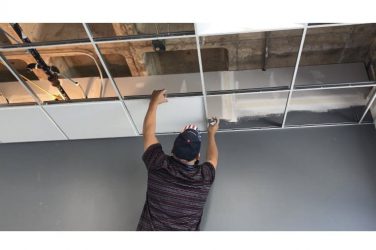 Construction is booming in Athens but there is one problem. There are not enough ... 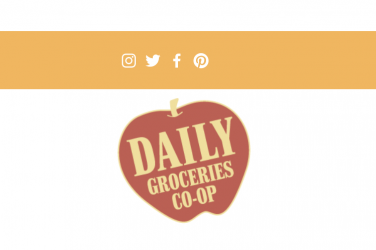