Here is the full text of the “Mimosa Mandate” bill in Georgia. See how some people in Athens think the bill would affect the community if passed. 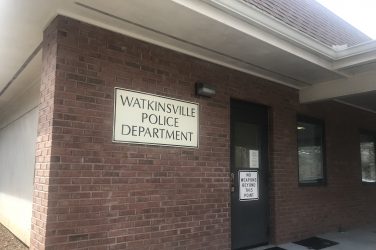 The city of Watkinsville is currently working with its citizens to address concerns about ...

What's a news team without a sense of humor? 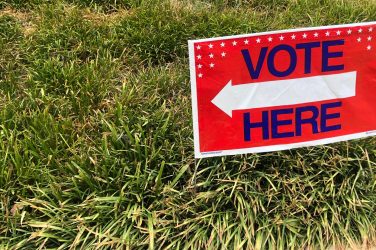 Election Day: Everything You Need to Know Before You Vote Today

Here is a rundown of ballot items in Northeast Georgia where elections for local ...