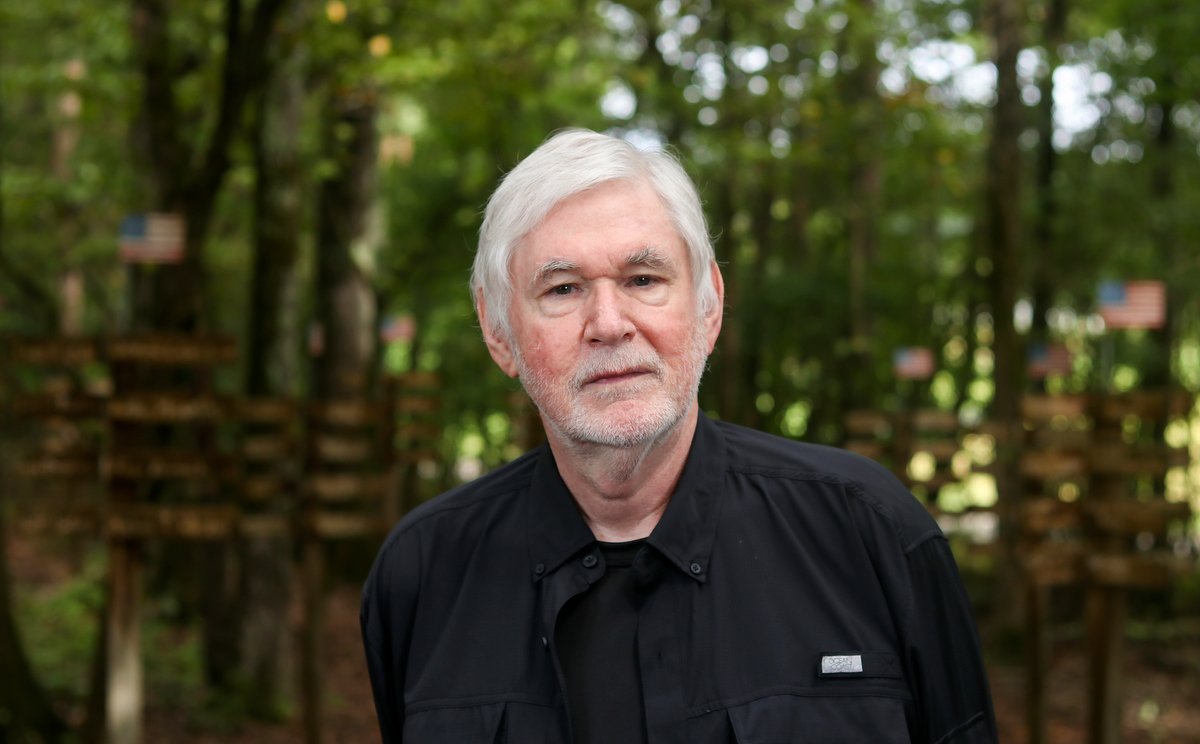 Bob Hart, Athens artist who created a memorial trail as a tribute to those who were killed in the September 11, 2001 attacks

“There was still smoke coming up a month later that you could see there. It was a New York like I’d never seen before. When you’re in New York there’s bustle and hustle and traffic and people shouting at each other, there was absolutely none of that. I don’t remember hearing a taxi blowing its horn at all during this time. You would walk by the fire stations, and they would be completely open with all sorts of flowers and memorials around the stations.”

“Part of the reason I built the trail was that I knew enough about politics and how things work, that there wouldn’t be a memorial for probably 15 to 20 years. It took 15 years for New York to finally get theirs done. And so one of the reasons I said to myself was, ‘well, you don’t have to go through any of that. You can do this right away if you want to.'”

There have been a number of projects I started that I get to the end of and never really finished, but this one I had to finish.”

Photo and interview by Alex Arango as part of the Advanced Photojournalism course at the College of Journalism and Mass Communication at the University of Georgia.

Ian Saunders has your Pre-Show Webcast. Tune in at 5. 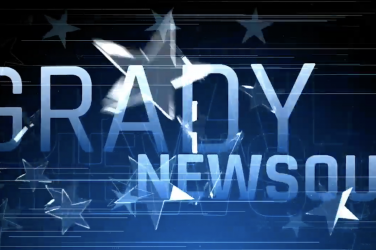 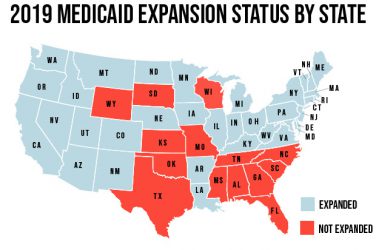