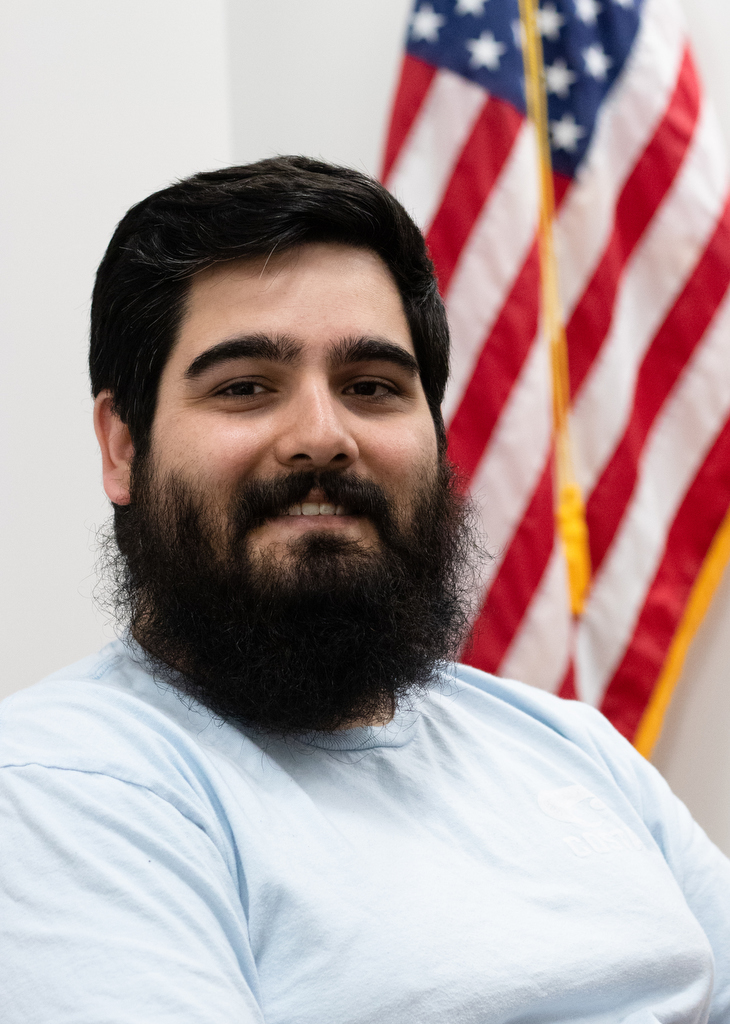 Dylan Cruz, student veteran and employee of the Student Veterans Resource Center at the University of Georgia

“I believe he joined the Air Force in 1991. He did end up being deployed; he went to Afghanistan and Iraq, and I know he was in Kuwait at one point. So that was probably the biggest impact on me — Dad wasn’t home. And you know, he was in the Air Force and he stayed on post, but being a little kid, you don’t know that, you just know your dad’s gone.”

Photo and interview by Sarah White as part of the Advanced Photojournalism course at the College of Journalism and Mass Communication at the University of Georgia. 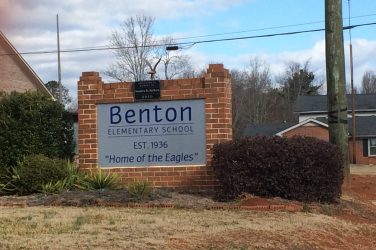 NICHOLSON, GA - Benton Elementary School will remain open for a 79th year despite ... 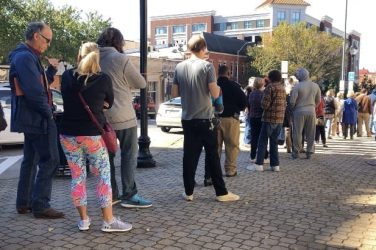 Provisional Voting: No ID on Election Day is not a Problem 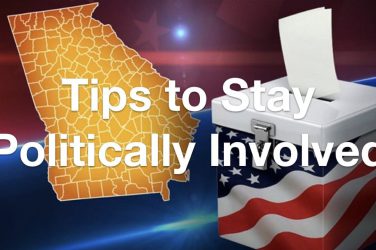 Grady Explains: How to Become Politically Involved as a Young Person

10 Ways to Become Politically Involved as a Young Person Currently many young people ...