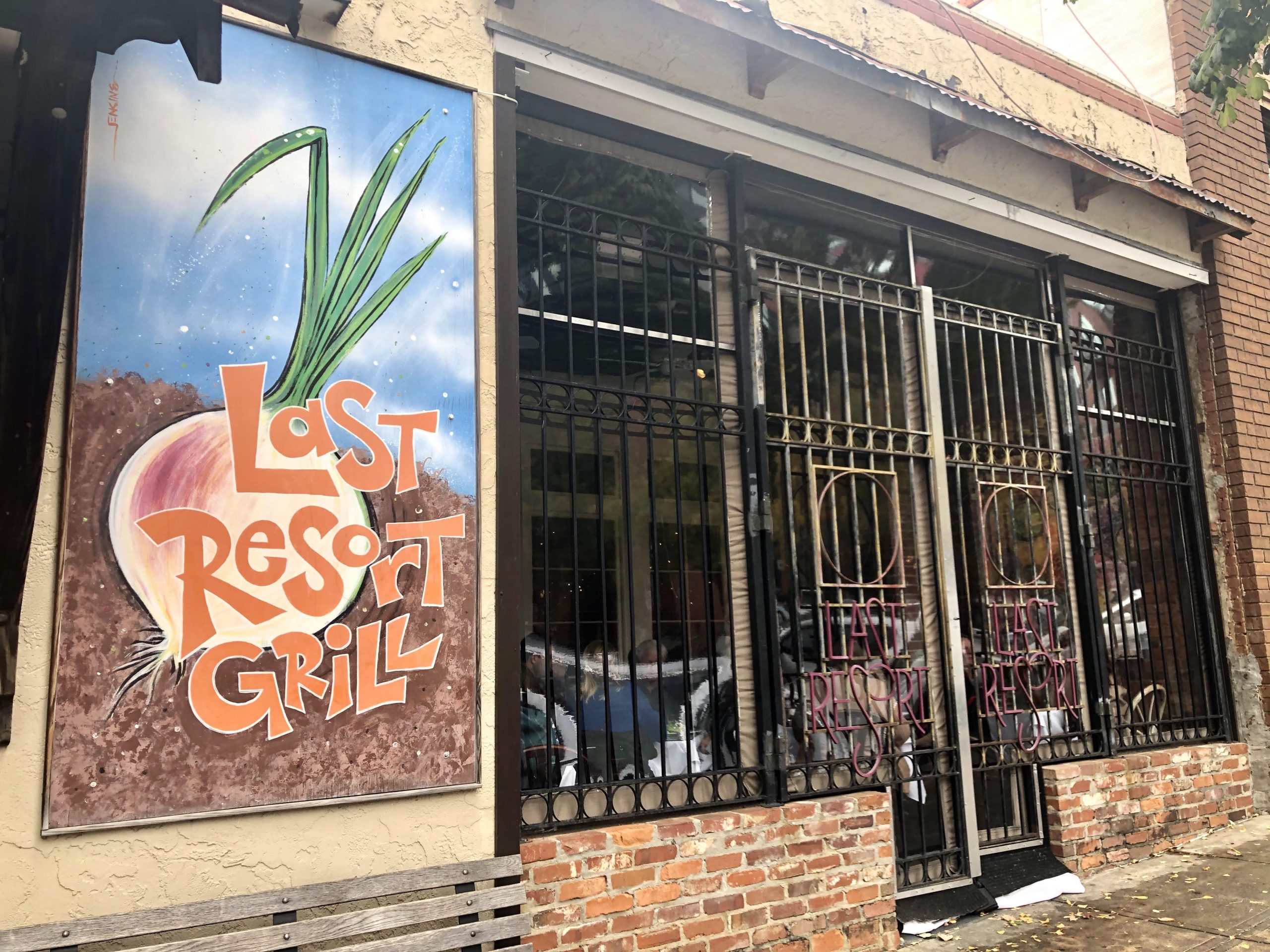 Restaurant servers never imagined a day where there would be no demand for their jobs.

“What’s funny to me is there was a time not that long ago where I thought, ‘Well, there’s always restaurant work for me to do,”’ Erica Strout, a former employee of LRG Provisions said. “Yeah, I was very much proven wrong by the universe.”

For restaurant owners in Athens, deciding whether or not to remain open during a pandemic doesn’t have a right answer. Keeping employees safe sometimes means making the tough call to temporarily close or remain open only for limited services, and layoffs seem unavoidable. Some restaurants, like LRG Provisions and Last Resort Grill, are closing altogether while others, like Punta Cana Latin Grill, attempt to survive on curbside pickup alone. The good news: forgiving landlords and generous employers alleviate some burdens.

“It seems like a lot of my peers have chosen to stay open and do delivery and takeout options here,” Jeneane McGuire, owner of LRG Provisions said. “We decided not to do that at either Last Resort or LRG Provisions for a few reasons, but the primary one is that I just can’t figure out a way to do it where I can keep my employees safe.”

After the first two confirmed coronavirus cases in Athens-Clarke county were reported on March 15, LRG Provisions and Last Report closed.

It was a tough day….I think I was shocked at first, and then it started to sink in, and I did cry in the bathroom for a minute,” Strout said.

In spite of the uncertainty about when the next paycheck will come in, both McGuire and Strout are benefiting from discounted rent. Strout’s landlords told her to pay only what she was comfortable with when she asked. According to McGuire, Melissa Klegg extended rent discounts to both restaurants and the landlord of Wall & Broad, McGuire’s private event space, also discounted rent.

Bottleworks, who owns the retail space where Punta Cana Latin Grill is located, has been accommodating about rent as well.

For a restaurant like Punta Cana that has only been open six months, the challenge posed by the pandemic is especially daunting. Having laid off their staff, owner Steising Cambero and her husband Frank work alone.

According to Cambero, they might make about $300 a day through curbside pickup. Before the pandemic hit, they made anywhere from $1,000 to $3,000 a day. Even though many companies are deferring payments, Cambero remains concerned about possible debt.

McGuire and the owners of Last Resort, Melissa Klegg and Jamshad Zarnegar decided to donate 50% of gift certificates purchased to their employee support efforts. The efforts include supplying them with groceries. They supplied groceries to about 60 former employees between the two restaurants when they closed. Last week, they helped 75.

“I was able to give my fulltimers a week’s extra pay, and then we did groceries for everyone who signed up on the day that we closed,” McGuire said. “It cost us about $100 per person.”

LRG Provisions has sold about $3,500 worth of gift certificates. Suzanne Yoculan Leebern, former University of Georgia GymDogs coach, donated $500 as well, according to McGuire. Strout was one recipient of groceries donated by the restaurant.

“I have gotten groceries from them twice now, and have found that to be very helpful,” Strout said.

Madison Davis is a junior majoring in journalism in the Grady College of Journalism and Mass Communication at the University of Georgia.

Organic foods are on the rise, but what does it actually mean? Our special ... 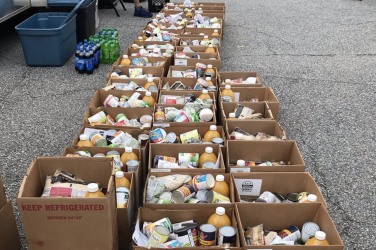 Local organizations will be at the Kroger on College Station Road in Athens, Georgia, ... 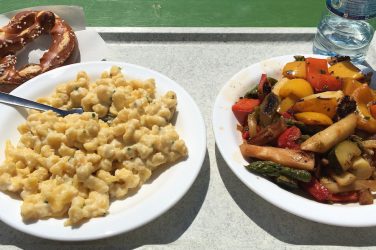 When Oktoberfest, the festival known for fried meat and drinking beer by the gallon ...