It’s baseball season, but Athens is hitting a different kind of grand slam.

Teens gathered at Bishop Park on Friday nights during the summer for Grand Slam.  The program allowed attendees to play games, learn skills, hear guest speakers and socialize. Hundreds came out week after week, and the county saw a drastic decrease in teen crime. 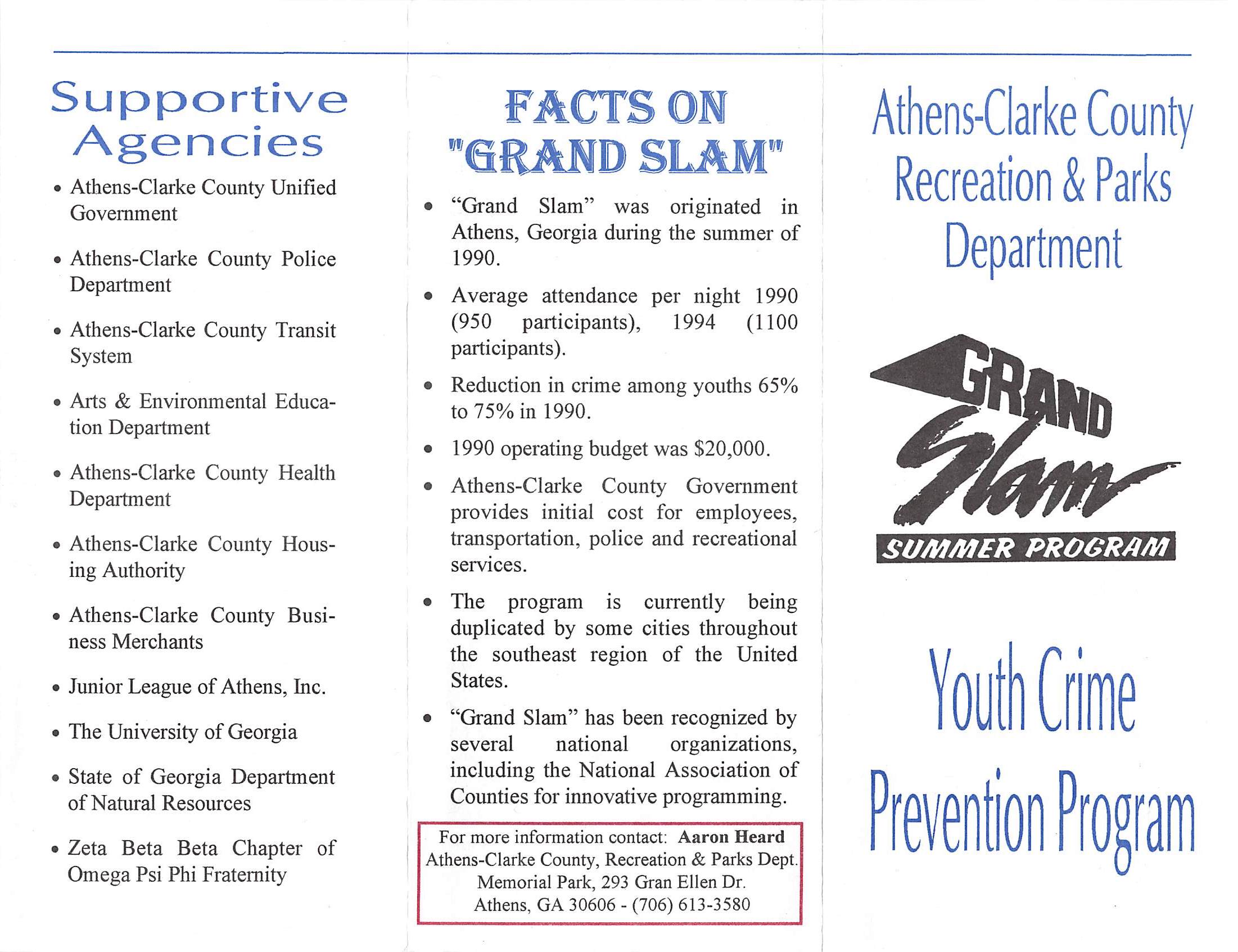 “There has been a strong push amongst citizens that actually grew up in the program and now have teenagers of their own,” said Kent Kilpatrick, Athens-Clarke County Leisure Services Director. “They want to give their kids this alternative; that’s what Grand Slam is all about.”

Community members and program alumni like Kirrena Gallagher made sure their voices were heard at Athens-Clarke County Commission meetings last fall.

Grand Slam helped me build positive relationships with people my age,” Gallagher said. “I now have two teenage boys and the chances that they get in trouble increase when the opportunities are there. With programs (like Grand Slam), we are the solution to the problems in our community.”

Cedar Shoals High School will be the new home for Grand Slam going forward. With the athletic facilities available, the program will include athletic events like three-on-three basketball tournaments.

Additionally, attendees can expect to hear life stories from featured guest speakers, including various UGA athletes. There will also be a chance to learn skills such as coding.

This year’s Grand Slam starts in June. Registration for the program will open in April.

Wyatt Nail is a senior majoring in journalism and minoring in sports management.

The Lead: Amy Glennon on the Transition of Journalism Leadership 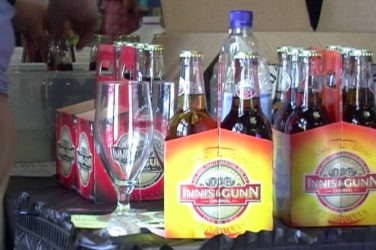 Athens, GA — Athens is on the cutting edge of the newest brewing trend ... 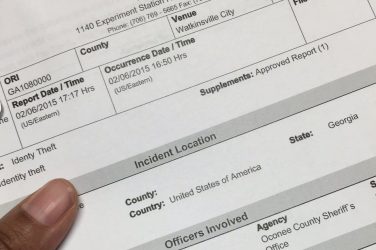 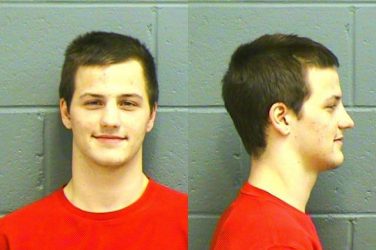 Brandyn Matthew Clark, who police suspect was involved in vandalizing cars at The Standard ...