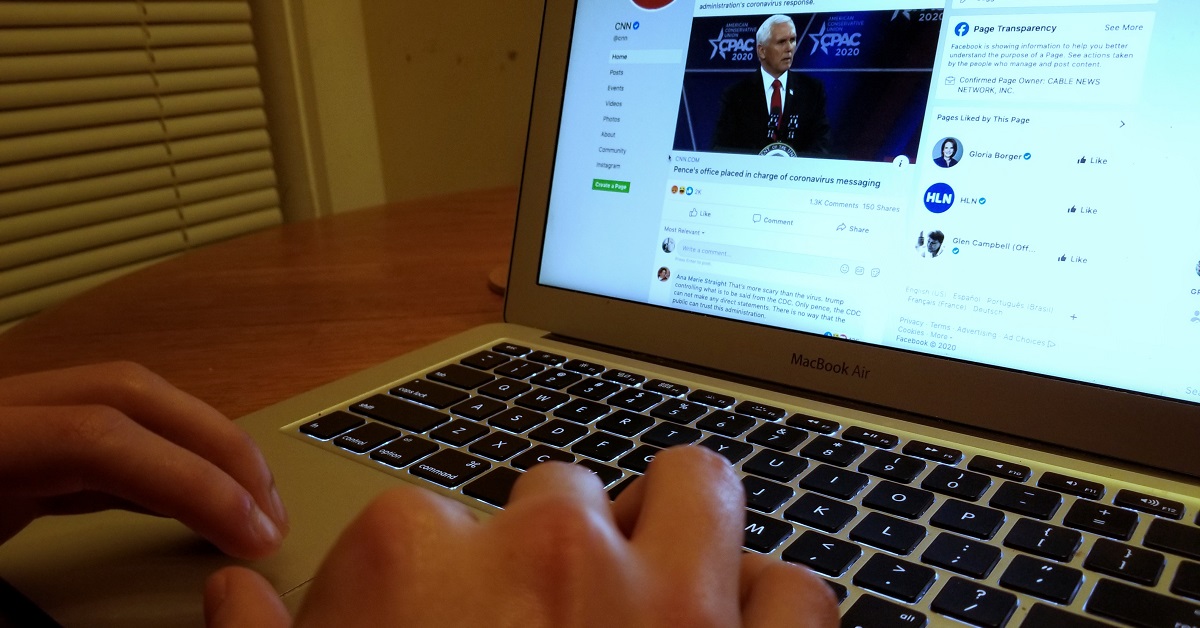 Social media has established a new domain for news consumption with news now traveling to your phone screen seconds after it breaks. This leaves journalists with new opportunities for engagement and storytelling.

While television is still the dominant platform for news, more than 45% of adults use Facebook alone to retrieve their information. Journalists can now build their community from 223 million Americans using social media.

The Pew Research Center 2018 report saw employment in digital-native newsrooms grow by 84% since 2008. Based out of Atlanta, The Bitter Southerner is one of the digitally-native news publications utilizing social media as a tool.

Why It’s Newsworthy: As more readers retrieve news from social media, new journalists will see social media skills become increasingly relevant within their field as they establish their brand.

Social media allows journalists to use different methods to maintain a following for their publication. The Bitter Southerner did so by creating a Facebook group for its subscribers. Publisher Eric NeSmith said this established a feedback loop and can even generate potential content.

“You never know what’s going to pop up that’s topical in the group,” NeSmith said. “Sometimes people just ask ‘hey did you hear about this?’ or ‘did you know about that?’ or ‘my community is doing this event to celebrate this’ and that can become a story.”

On Twitter, The Bitter Southerner connected with publishers, editors, writers and other journalists to spread the word about its publication. Additionally, Jones said many readers who have moved overseas continue to read and share their content.

Communication with readers is easier, but social media is also populating the information ecosystem with more gatekeepers and influencers. Itai Himelboim is a professor of media analytics at the University of Georgia who studies social media engagement. While opinion leaders in the media are not new, Himelboim said now many people on social media can play similar roles.

“You need to know who are these social media ‘gatekeepers’ that actually bring your story to your audience,” Himelboim said.

Although social media enables readers to quickly receive news from multiple sources, this also opens doors for more disinformation. Fake news organizations and bots are becoming increasingly prevalent on Twitter and Facebook removed 800 fake news accounts in 2018 alone. Such prevalent misinformation can make it confusing to determine which publications are credible.

However, the advent of social media enables publications to be more transparent to their audience. Providing details on how stories came to fruition allows journalists to justify their information. NeSmith said this enables a publication to verify itself as a credible source when multiple sources are at play.

A Tool for the Toolbox

“It’s an art. When I’m teaching people how to build their brand in social media, look at your social media feed like an editor-and-chief of a beautiful magazine,” Jones said. “Look at the aesthetics of it, look at the rhythm of it, are you telling all parts of your story?”

More readers are getting their news from social media each year. Stories now reach their audience through more creative avenues. As the audience evolves, journalists are utilizing more tools to evolve with them.

Brandon Drick is a senior majoring in journalism at Grady College of Journalism and Mass Communication with a minor in sociology from the Franklin College of Arts and Sciences, both at the University of Georgia.

Jaylen Black, a University of Georgia alumni, tells her story about being an ...

A sustainable holiday this season could mean that generations to come start new energy-and ...

Inside the Cecil B. Day Butterfly Center

The Cecil B. Day Butterfly Center sees thousands of guests every week. ...