The House of Representatives in Georgia was full of applause and standing ovations today, as Governor Nathan Deal gave his State of the State address.  He assured everyone, “The state of our state is excellent, it is a great day in Georgia.”

But someone who wasn’t sharing that same joy made that known just twenty minutes after the State of the State. Jason Carter, a democratic senator running against Deal for governor, spoke at a media-only press conference saying, “This morning he called this the glory days. You can’t tell that to 363,000 Georgians who are still looking for work.” The rebuttal went on: “And we have a child welfare system that has shamefully failed to protect the children in its care. That’s not victory, its a moral failure that’s been ignored for too long, and Governor Deal ignored it in his speech today.”

Here are the statistics Governor Deal used in his speech today:

-$35 million will be spent on deepening the Port of Savannah

And the list continues. But even with all that information, Senator Carter said Deal is missing something. He said, “And not once, in those four speeches did he even mention the middle class. For this governor, the middle class is just not on his radar screen.”

One of the biggest issues brought up by both Deal and Carter today was education.

“It’s the most drastic increase in education spending in my eight years in the state legislature,” said Athens Senator Bill Cowsert. “So I think everybody who favors a strong public education should be just ecstatic.”

“It does increase spending for higher education which is important for the University of Georgia and all of the higher education institutions in the state,” Cowser said. He also expressed his excitement for funding approval for a new science library. “We were hoping that would be in the budget and it is…so that will be really good for the science departments at the University.”

Deal also proposed that “the hope scholarship and the hope grant be awarded at 103% of the amount last year.”

We will keep you updated as the legislative session continues. 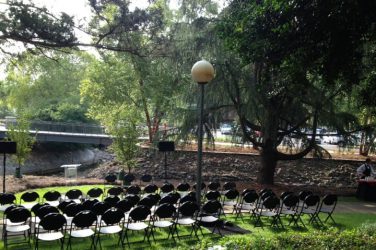 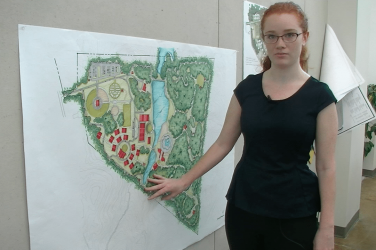 Athens, GA–“Teammates” is probably not the first word that comes to mind when you ...