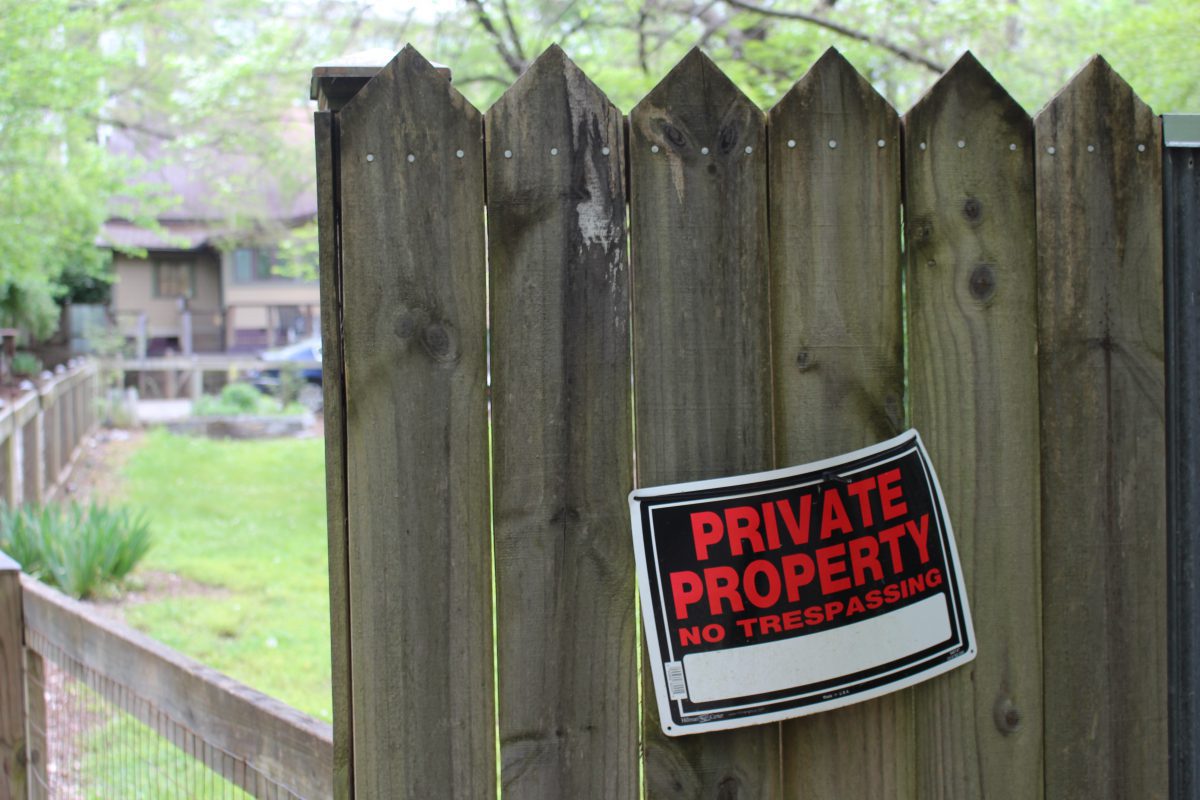 Imagine how weirded out you would feel if you left your home for a week, and came back to find out a stranger had been sleeping in your bed. “Weirded out” is probably the bare minimum reaction to such an invasion. Mary Kate Donahue and Lauren Linkowski used words like vulnerability, violation, and insecurity to more accurately describe their experience when Charles Justin Walls robbed their home over Thanksgiving Break. If it wasn’t for the camera system installed in the house, he would’ve likely gotten away with the robbery.

That break-in was one of the many that pushed the property crime rate in Athens to 10 percent higher than the rest of Georgia and 33 percent higher than the national average. Athens has similar scores in overall crime rates (11 and 30 percent, respectively). In other terms, Athens residents have a 1 in 30 chance of being the victim of a property crime.

Why It’s Newsworthy: While the rate of crimes is cause for concern, Athenians should take note of changing patterns in the ways property crimes are carried out, and prepare accordingly.

Nobody likes having their stuff taken, but Donahue and Linkowski consider themselves lucky, at least to some degree. They didn’t get all their stuff back, but the bad guy was easy to catch thanks to their preparation.

Donahue and Linkowski, along with two other female roommates, had already moved into their new home on Broad Street when their neighbors informed them of the more sketchy aspects of the neighborhood. Neighbors mentioned that squatters and break-ins were a concern so they installed a security system. Tiny cameras sit in inconspicuous spots within the house: behind outlets, inside lamps, and above counters. The cameras have motion detectors that send alerts to their users’ phones if they detect movement when nobody is supposed to be home. Donahue was in Washington, D.C. for Thanksgiving Break when she got an update. She saw a 40-year-old man, later revealed to be Mr. Wells, milling about in her home on a live feed. Donahue called the police who promptly arrested Wells.

Before the police got to him, Wells had really made himself at home. Along with stealing jewelry, copper wires, and a sink, Wells ate the girls’ food, watched their TV, and essentially lived there for a few days before his arrest.

“We looked for things that were taken, mainly more expensive items like jewelry, speakers, and things like that. All of that has been replaced through our renters’ insurance. Aside from the items, we wrote in a statement [for Walls’s hearing] that we felt unsafe living in our house knowing that he would just be roaming around Athens again,” said Linkowski.

Athens-Clarke County Police Detective Jody Thompson has seven years of experience in property crimes, and when he worked this particular case, he immediately recognized Walls as a repeat offender. Police had arrested Walls for burglaries in the past, and he was linked to several other burglaries since his last stint in jail.

“I recalled where he used to hang out and the people he used to associate with when he got out of jail [another time]… What I found there was a trash can that was stolen from another residence that was filled with stolen items which connected him to another burglary and a bunch of construction supplies which were connected to [another] case. So we linked him to about six or seven burglaries. He was out on parole for burglary, so this wasn’t anything new for him,” said Detective Thompson.

Why Walls turned his robbery into a “Goldilocks scenario,” as Detective Thompson put it, is not totally clear. What is clear is that the house’s security system made the difference. “There’s a chance we might have gotten him on his fingerprints,” Thompson says, “but the cameras are what did it. They’ve been a game changer for evidence.” Thompson goes on to warn of an uptick in property crimes over holidays like Thanksgiving. He cites several factors that contribute towards Athens’ high property crime rate, including its struggles with poverty, homelessness, a large juvenile population, and its status as a college town. The latter means that despite high poverty, Athens does contain a lot of students who live on their parents money. Criminals know those students will likely be gone for a week in November and several weeks in December.

Not many people have video cameras. They’re getting more common now, but that’s made a tremendous difference as far as prosecution of the cases and we can discover them quicker,” says Thompson.

“There are only about fifty criminals in Athens,” Thompson says jokingly in describing new patterns in property crimes. He cites recidivism and a relaxed bail system as reasons why petty criminals, take Walls for example, don’t stay incarcerated for long and don’t stop committing crimes when they get out. It is also difficult for convicted criminals to find employment, so a lot of released prisoners simply go back to doing what they know.

While the rate of property crimes as a whole remains high, the rate of burglaries has actually dropped. They’ve been replaced by car break-ins, says Thompson. He says the new challenges are with juvenile groups who “pick an area and hit it,” as roving groups of thieves (usually high school-aged males) will move through neighborhoods with lots of cars, be they River Club, Bridgewater, or The Lodge, and simply pull on handles, expecting a few to be open. While “smash and grabs” still happen, this more discreet tactic seems more prevalent.

Property crime trends put UGA students in a difficult position. As mentioned before, college students can be obvious and susceptible targets for burglary and theft. Donahue and Linkowski’s camera system didn’t prevent their home from invasion, but it helped the police apprehend the burglar and recover some of their stolen belongings. As a veteran in dealing with property crimes, Detective Thompson thinks security cameras that alert homeowners to movement are one of the best ways to protect from theft. He hopes that, as their popularity continues to rise, home invasion rates will continue to fall.

What about cars? It’s a lot easier to watch your home than your vehicle. And parking lots that contain several cars, which have a higher probability of containing unlocked cars, are often difficult to monitor. The most obvious answer would be to double check that the doors are locked and bring valuables out of the car if possible. Meanwhile, police have been getting innovative in preventing car break-ins. According to Thompson, police now use “dummy cars,” to lure in potential thieves. Some of these cars have trackers in them in case the car itself is stolen. They also may contain cameras and trackable valuables. “The dummy cars have cameras showing all angles, so we can always see the subject’s face. Once they’re on camera, or once they take something, they’re easy to track,” says Thompson.

Despite all the opportunities and fond memories that naturally come with the college experience, living on one’s own for the first time comes with risks. In towns with socioeconomic landscapes like Athens, young adults with little to no experience living on their own can never be too careful. Fortunately, home defense technology improves all the time, and police departments are always adapting to new challenges. These measures help Donahue, Linkowski, and their roommates gain closure despite the trauma of a break-in. While it’s only one criminal off the street, more of the same could make a dent in Athens’ property crime rate.

J.Thomas Perdue is a senior majoring in journalism in the Grady College of Journalism and Mass Communication at the University of Georgia. 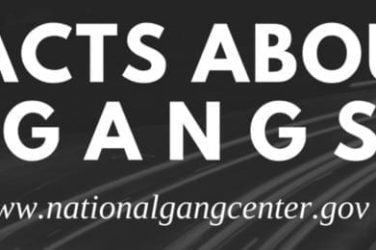 By Kalyn Wilson & Richard Banton Gangs. They’re the one club no parent wants ...

A wildly popular organic grocery opened with a bang today. The fresh market is ...