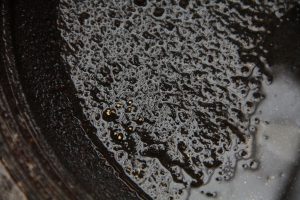 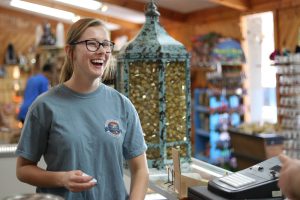 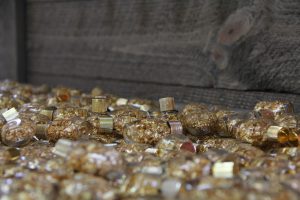 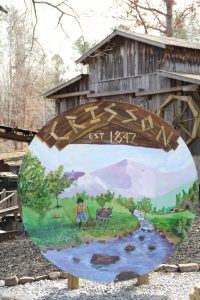 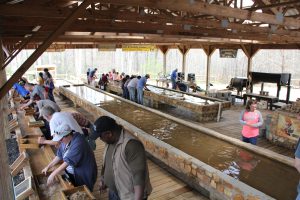 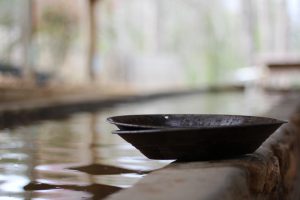 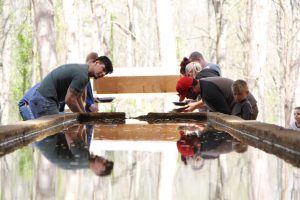 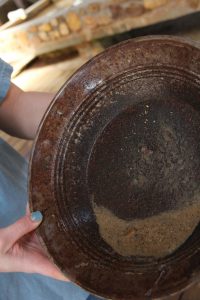 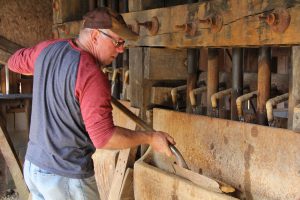 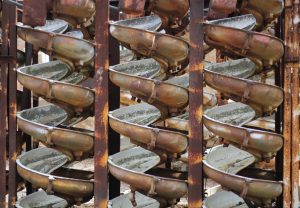 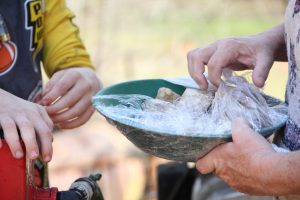 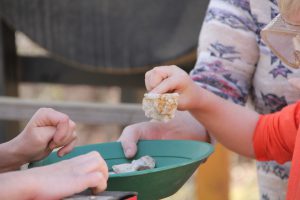 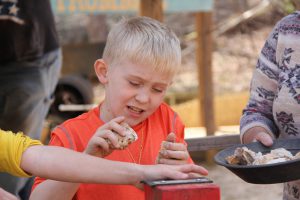 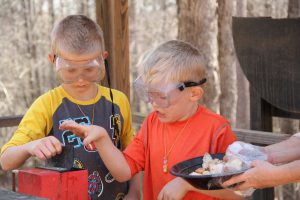 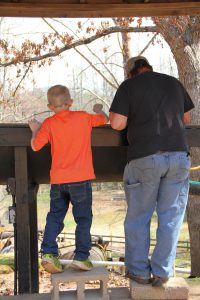 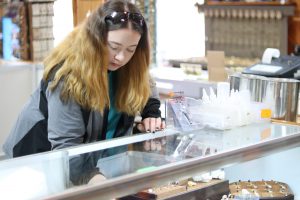 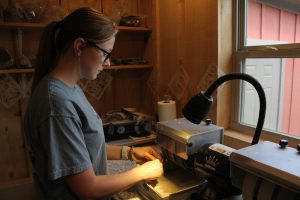 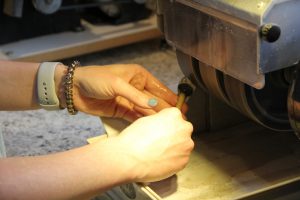 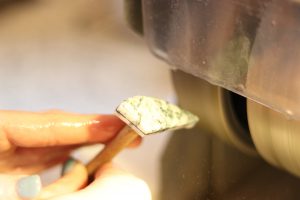 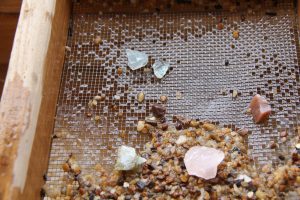 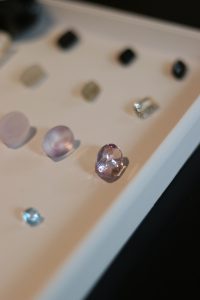 Through the curvy roads of Dahlonega, Georgia, Crisson Gold Mine rests nestled in the trees and is always open for business. Though the mine has been active since 1847, it has been open to the public since 1969 when it was owned by John and Dorothy Crisson. Since 1990, however, it has been under the ownership of Tony and Tammy Ray, along with their daughter, Brianna, who has grown up at the mine. Crisson Gold Mine is one of the oldest and first gold mines in North Georgia, and is one of two mines right in Dahlonega.

Brianna Ray has worked at the mine since she was a sophomore in high school and now works there full-time. She says she loved growing up at the mine and always found ways to entertain herself. Though her parents have always worked at the mine seven days a week, she says they always found ways to spend time with her and take her to karate practice, where she won multiple world championships in the sport. After graduating high school, Ray attended art school to learn the craft of gem cutting, which allows the mine to offer cutting for gems that are found at the mine. Customers can choose many of the gems they find to be cut into jewelry such as rings, necklaces and earrings.

Crisson Gold Mine offers an abundance of activities for tourists and locals both to enjoy. On any given day, you can find Tammy and Brianna at the gift shop helping customers purchase souvenirs or cut gems. Purchase a general admission ticket and you can walk through the self-guided tour that has many pieces of old mining equipment on display, including the only working stamp mill in Georgia. At the bottom of the stairs you’ll find the gold panning and gem mining pools. There, customers can pan for flakes of gold, which Brianna Ray says are worth about $1 a piece. Customers can also mine for gems from their buckets or even take a wagon ride to view the area that is still mined from today. There are also other pieces of mining and farming equipment, as well as some animals such as a mini potbelly pig.

While the mine attracts many tourists from outside areas, it is also a place for locals to bring their kids for a quick and fun activity. Ray says that even though she sees a lot of new faces come into the shop every day, there are a lot of regular customers that make it a habit to come to the mine. She says the mine is a well-known community staple and does a lot of work to contribute to the community. She says it also helps attract people to the Dahlonega area itself and helps other small business grow and prosper, just like the gold business started so many years ago.

Rachel Floyd is a senior majoring in journalism in the Grady College of Journalism and Mass Communication at the University of Georgia. This story was produced during the 14th Annual Woodall Weekend Workshop in Dahlonega, Georgia.

Beer in Bavaria: Beyond the Party 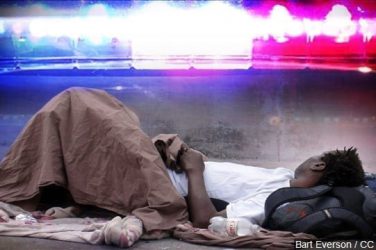 ATHENS, GA — Action has been requested for the Cooperative Agreements to Benefit Homeless Individuals ... 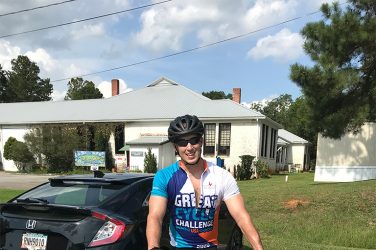 Daniel Ellis began long-distance cycling as a way of getting more exercise during the ... 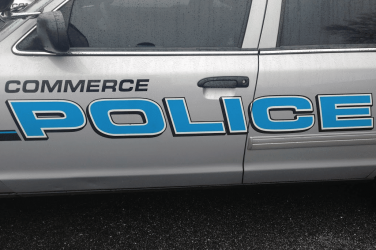 COMMERCE, Ga- The Commerce Police Department is offering its facility as a safe zone ...