The Lead is a podcast hosted and produced by Charlotte Norsworthy in the Cox Institute for Journalism Innovation, Management & Leadership at the University of Georgia. We talk about how to get ahead in the media industry by interviewing the people who did.

This episode was the first episode of Season 5 of The Lead, and ironically, I didn’t record it in our typical setting in the Innovation Lab. Instead, I took heed of my summer opportunity interning with NPR in Washington D.C. to produce this unique episode.

As an intern at NPR, I was trained heavily on how to use all sorts of audio recording equipment. So, as both a personal challenge and a way to get a head-start on Season 5, I decided to utilize the media leaders within NPR and the tech provided by the organization for my first interview.

I interviewed Elizabeth Jensen due to the rarity of her position. As she discussed in the episode, Ombudsmen simply aren’t around anymore. Their place in newsrooms is dwindling, while she argued that their role is more important than ever.

Take a listen into this corner of the news world. 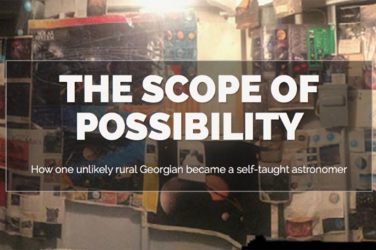 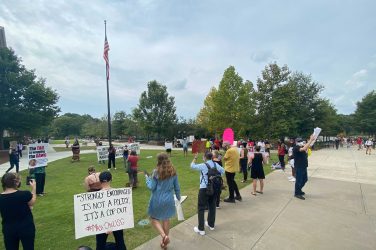 ANNOTATED: Protests on Masks, Vaccines at the University of Georgia (Twitter Thread)

Listen to the audio reporter annotation below to learn about the process that ... 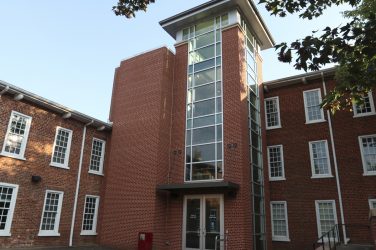 ANNOTATED: Supporting The Supporters: The Causes, Effects And Solutions To Caregiver Burnout