type in your search and press enter
Share
Tweet
Share
Pin
0 Shares
Views: 744
Nike released an ad this week featuring former NFL quarterback Colin Kaepernick, known for kneeling during the national anthem prior to NFL games.
There were strong reactions to the ad. Some people posted videos of themselves burning their Nike gear, while others, in the military, posted pictures of their Nike boots in support of the company.
Lear Tyree, a Military Science instructor and member of the National Guard, told Grady Newsource that while Nike gear isn’t issued to the military, it’s one of the most popular boot brands.
“Speaking for myself with 16 years of service, for me, there’s the Army values, and then there’s my values,” Tyree said. “And it’s OK to have your own personal values as an individual, as long as they don’t conflict with the military’s.”
Tyree said she had a pair of Nike boots when she served in Iraq in 2008, and she doesn’t expect an impact on the relationship between the Army and Nike following the company’s ad.

The Lead: Elizabeth Jensen on Taking an Objective Look at the Media 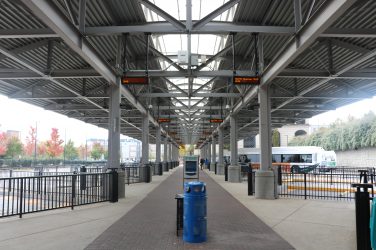 In my interview with Athens mayor-elect Kelly Girtz, we discussed changes across Athens. So, ... 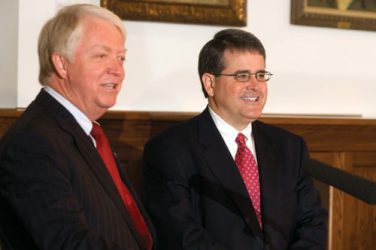 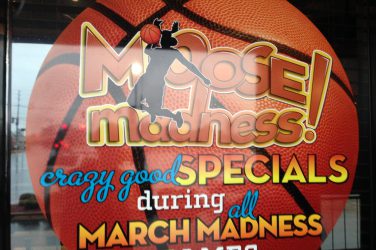