ATHENS, Ga.– A University of Georgia football player told a local police officer that his “hectic schedule” did not give him the time to go get a drivers’s license. 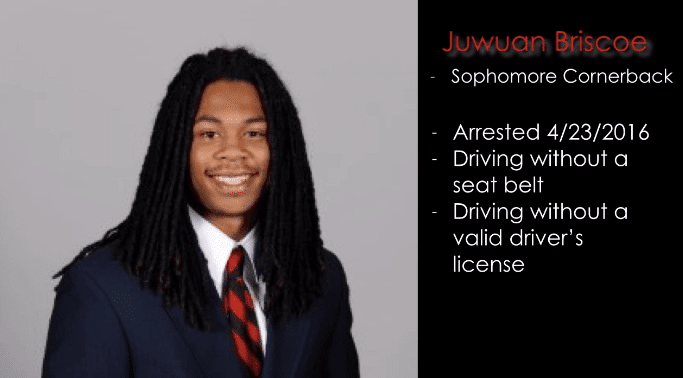 Juwuan Briscoe was pulled over Saturday for driving without a seat belt on.  When he was asked to give the officer a driver’s license, Briscoe handed him his Georgia ID.  The officer was told that was the only ID Briscoe had.  The officer went back to his vehicle and found out after a search that Briscoe was an unlicensed driver.

According to the police report the officer asked why he had gone to the trouble to go to the Department of Driver’s Services and obtain an ID only card instead of a valid driver’s license.  Briscoe advised that he had tried to get his license but had failed the test.  He stated that due to his hectic schedule he had not had the time to return.

5 Things to Know for Monday

Here are 5 of the top stories in the northeast Georgia area. For more ... 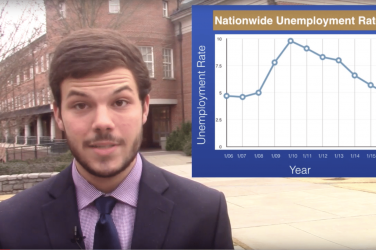 Unemployment rates in the United States and in Athens has reached a new low. ... 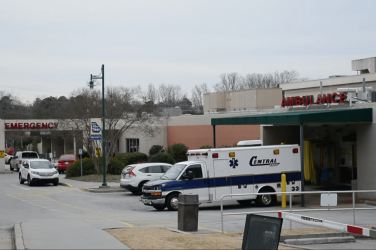