Brian Orland, a professor in the University of Georgia’s College of Environment and Design, has been attacked several times by an owl during his morning run at 6 a.m.

The first time he was ambushed was on Sept. 6 on Hill Street between North Franklin and North Chase streets. Then on Oct. 9, he was attacked twice on Hill Street, but between King Avenue and The Plaza.

“These things are totally silent,” Orland said. “The amazing thing is that I didn’t die of a heart attack on the spot.”

Falconer Mary Cope said the attacks happened because owls are territorial. She suspects either the Barred Owl, which is territorial all year long, or the Great Horned Owl attacked Orland because this is its breeding season.

“It doesn’t matter if they think it’s another owl or if they see a person. If they see a threat in their newly established territory, they are going to defend it. Especially if that’s where they are planning to raise babies,” Cope said.

If you have a territorial owl in your neighborhood, it’s best to avoid it at dusk and dawn. Cope said that’s when they are most active and likely to attack.

Erin Valle is a senior majoring in journalism.

Most Staying Home and Off Roads

Most drivers across Athens-Clarke, Barrow and Jackson counties are staying off the icey roads. ...

LEXINGTON, Ga. –Oglethorpe County Board of Education voted on and approved calendar option one ... 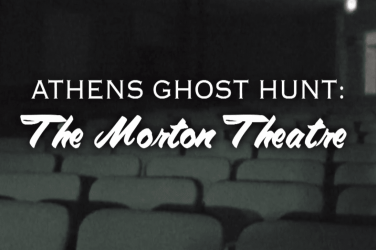