Mozingo is getting in the ring for his first official boxing match. He’s competing in the Bulldawg Brawl charity boxing event. But it’s not just about the sport for Ben, he’s fighting for a little boy named Nathan Ferrell. He’s 7 years old and has mitochondrial disease. It affects his development and body functions. Nathan is a Children’s Miracle Network patient in Florida, who Ben has known since he was first diagnosed as a baby.

University of Georgia senior Ben Mozingo gives his message to Nathan, the child he fought for in the Bulldawg Brawl.

Taking a que from Nathan, Ben was no quitter at the Brawl. After three tough rounds of jabs, hooks, and uppercuts, Ben just couldn’t come out on top against a veteran brawler in his bout. He still won 30% of the fight’s donation pot for his fight. That’s a couple hundred dollars for Nathan. Ben says bringing awareness to his cause made him a winner that night. Ben says every punch he took was nothing compared to what Nathan battles each day.

Insurance Fraud Case in Oconee Could Create Problems for Others 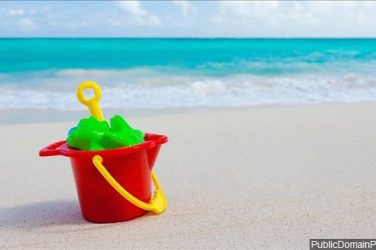 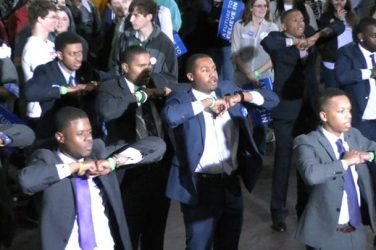 ATLANTA, GA — Bernie Sanders made his debut at Morehouse College Feb. 17, but ... 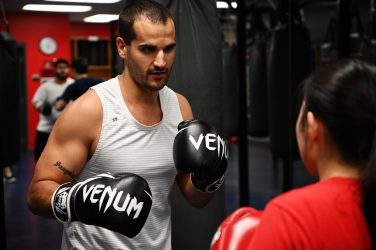 Out of the Clinic and into the Ring: Local Veterinarian is Also a Boxer

Philip Brooke works a normal job as a small-animal veterinarian. But after hours, he ...