The University of Georgia’s College of Education will be named after the first black graduate from the university, Mary Frances Early. As part of the university’s Black History Month celebration, the naming ceremony will take place in February 2020.

Early attended the university as a graduate student and earned a Master of Music Education in 1962, and a Specialist in Education in 1971. She played a crucial role in breaking barriers to racial equality at UGA.

Why It’s Newsworthy: Mary Frances Early will be the first African American to have a college named after her at UGA.

Denise Spangler, dean of the College of Education, says Early’s academic achievement has led to more than 15,000 African-American students graduating from UGA. But Early’s story has often been left untold or forgotten, she said.

Many students know about Charlayne Hunter-Gault and Hamilton E. Holmes as the first two African-American students to integrate UGA, but they don’t know the story of Mary Frances Early. Early transferred to UGA the same year as Hunter-Gault and Holmes as a graduate student, and she was enrolled in a shorter program and graduated before both.

University of Georgia President Jere Morehead and Spangler felt that naming the College of Education after Early was a good way to recognize her and what she means to the university, as well as education in the state of Georgia.

“My feelings regarding the proposed naming of the college of the college of education have ranged from disbelief to an overwhelming sense of gratitude. I could never have imagined this level of honor when I was at UGA. I am deeply humbled and honored,” says Early.

Spangler says this will not only be the first college at UGA named after an African American, but the first one named solely after a woman.

Jazzmin Taylor Sallard is a senior majoring in journalism in the Grady College of Journalism and Mass Communication at the University of Georgia.

The Lead: How To Create A Podcast 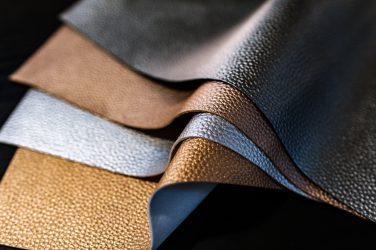 “The consumption of leather products by the humans is very common and used almost ... 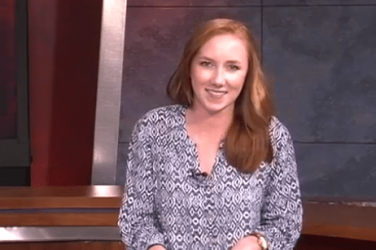