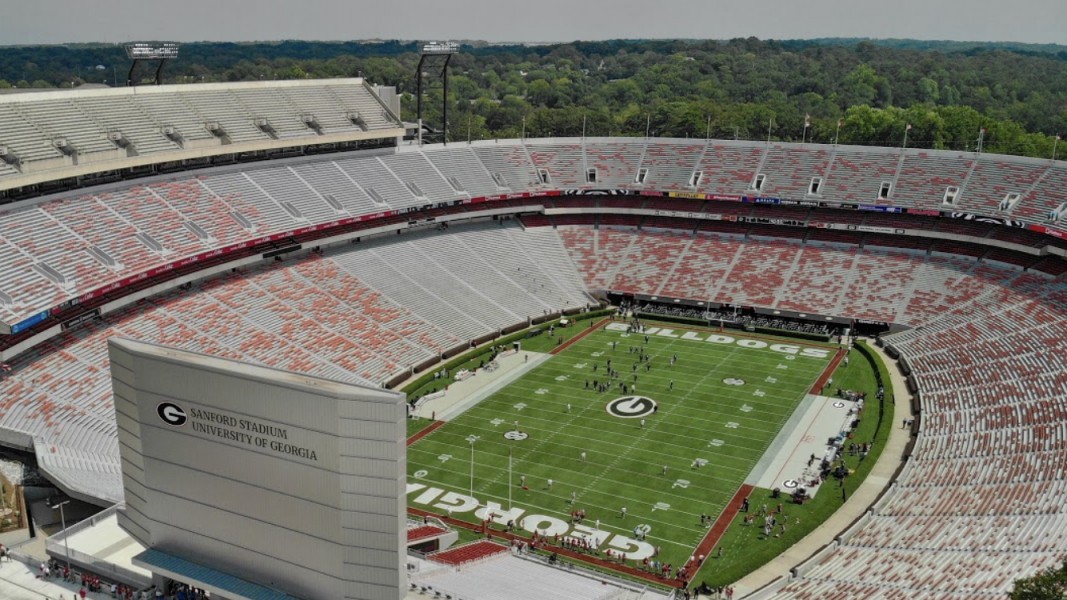 The University of Georgia vs. Notre Dame football game this Saturday will set an all-time attendance record for Sanford Stadium when the Fighting Irish and the Bulldogs go head-to-head on Sept. 21.

Athens does not have an exact estimate for how many visitors the game day weekend may rake in, but Hannah Smith, marketing and communications director for the Athens Convention and Visitors Bureau, said she’s anticipating it will be record-setting.

“It’s no surprise that we’re expecting this to be the busiest and most impactful football game weekends we’ve seen in awhile,” Smith said.

Sanford Stadium has been forced to increase its official capacity from 92,746 to 93,246, according to Claude Felton, the Loran Smith Senior Associate Athletic Director of Sports Communications.

One of the reasons for such an increase was a discrepancies in promised seats versus capacity in the stadium.

When the universities signed a visitors ticket agreement in 2014, UGA promised Notre Dame 8,000 tickets, Felton said. However, Sanford Stadium can only fit 7,500.

Felton said temporary bleachers, seating 500 people, have been added in row 143 and 139 in front of the scoreboard.

Since housing is in such high demand, nearly all Athens hotels are booked, and the nightly cost per room has reached an all time high.

Grady Newsource contacted three Athens hotels, varying in star-rating, that are near the University of Georgia to see how much room costs have gone up.

The map above shows the locations of the three hotels: UGA Center Hotel, Best Western on North Milledge Avenue and Hotel Indigo.

Of the hotels we contacted, all were booked. The three hotels have seen an average of a 447 percent increase in price per room for this weekend’s game alone.

The game has also given Athens residents the chance to make bank for the game day weekend by turning their homes or properties into Airbnbs.

Visitors are renting Airbnbs in the area for up to $3,000 a night, according to the company website. Many Athens residents are choosing to vacate their homes to bring in extra funds, and a list of what Airbnbs are available for the UGA vs. Notre Dame game weekend can be found online.

Michael Gibbs is one local resident who is choosing to Airbnb properties this weekend.

“Football season is definitely an opportunity to rent them out and make a little money,” Gibbs said.

Overall, Gibbs owns five properties in the Athens area. He said he typically charges around $140 a night, but for game day weekend, he decided to raise prices.

Gibbs said it’s a good deal for both him and Airbnb-ers.

“Someone can rent one of my places for the price of a hotel room. It’s a good deal compared to a [hotel room]. These units have a kitchen, porch, and a living room,” Gibbs said.

According to Airbnb spokesperson Sam Randall, 86 percent of Athens Airbnbs are currently booked as of Sept. 16.

Randall added that Athens will have the highest guest arrival that Airbnb has seen in the city.

Ashlyn Webb is a senior majoring in journalism in the Grady College of Journalism and Mass Communication at the University of Georgia and international affairs at the School of Public and International Affairs. 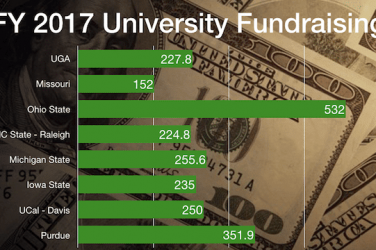 By the end of the 2017 fiscal year, the University of Georgia had raised ... 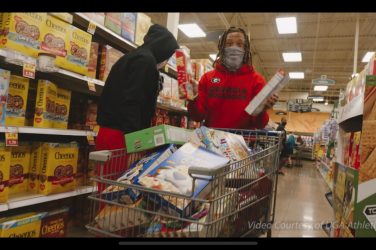 When George Floyd was killed last spring, it sparked a wave of social justice ...