Reporters on the scene witnessed surrounding students helping the injured female who sat on the sidewalk while waiting for paramedics and police officials.

After police officials and paramedics arrived, the injured student was taken to Athens Regional by ambulance. She has been released since the incident.

During the same time that the paramedics were helping the injured student, the University of Georgia police spoke to witnesses and the bus driver about what happened.

There is still no word on if the bus driver has been charged with any crime yet. The name of the student has not been released by authorities. 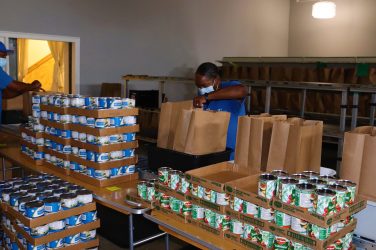 Click the image below to see the story.    Missy Tucker and Caitlin Phillips ... 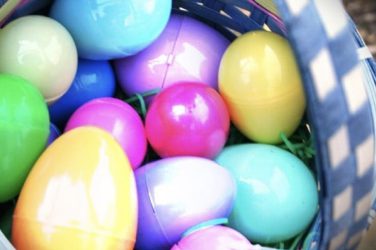 Bring a basket and hop on down to the Easter Egg Hunt at East ... 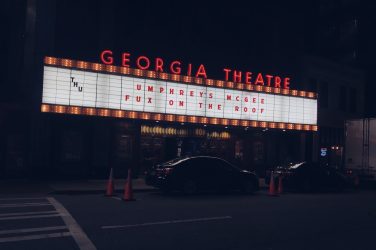 Athens, Georgia, is a city typically bustling with students and locals. The Classic City’s ...