Police have released an arrest warrant for Nichole Reeves. Reeves was identified after luring a man to the Travel Inn on West Broad Street. After he arrived, the man was beaten, robbed, and bound with zip ties by two other men hiding in the bathroom.

The identities of the two men are still unknown. Police describe all three suspects are black and in their early 20s. They also say that both males are between 5-feet-10 and 6-feet-tall. Police think the suspects may have been driving a blue/green SUV. 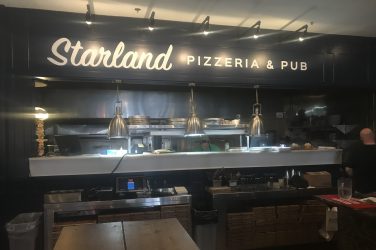 Opening a new business can be both exciting and incredibly risky. A bustling college ... 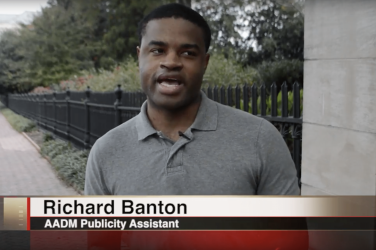 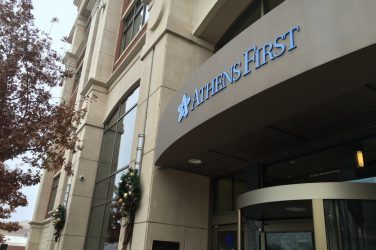 ATHENS, GA- Police are looking into what they are calling a suspicious incident in ...