The Athens Clarke County Chief of Police Scott Freeman says that he received surveillance video on January 18th, after the rape was reported on January 7th.

We tried to find out information about this delay from school officials immediately after. We were told by the administrative assistant for the Director of Public Relations and communications that a comment from school officials was not possible until we went through proper protocols with the Director of Public Relations and Communication Anisa Jimenez.

Jimenez was out of the office for the day.

An emergency Forum is set for this Wednesday at 6pm to address and questions and concerns staff, teachers, and parents may have regarding the investigation.

Today a judge denied bond to two of the teens accused of the assault at the school.

Athens, GA.- The general public may think that congress is arguing like children, but ...

Four former University of Georgia students have made a difference in the lives of ... 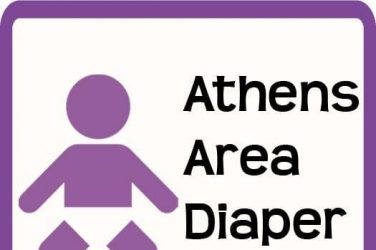 By Shaunteri Skinner Come drop off diapers for families in need for the Athens ...