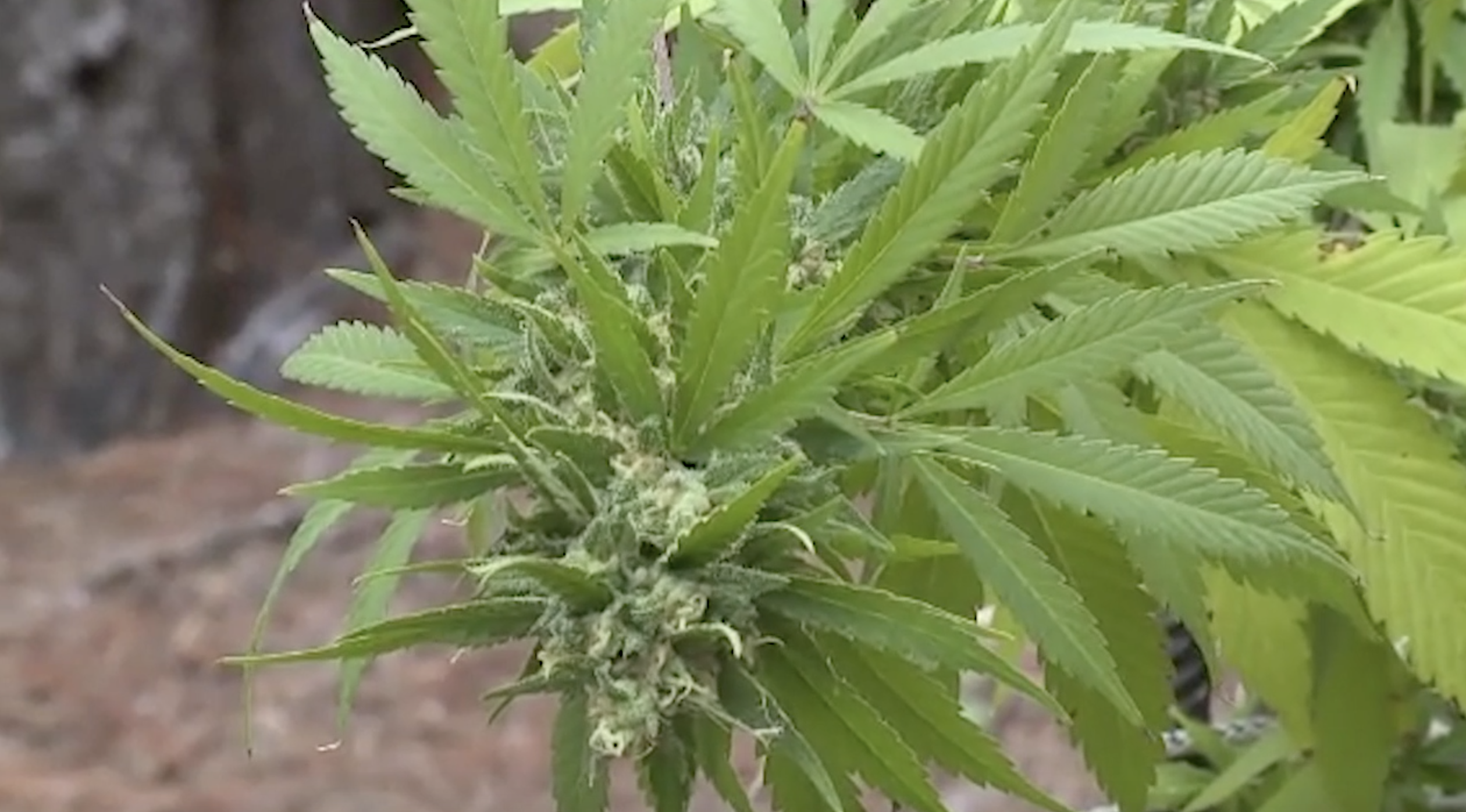 Gov. Brian Kemp signed House Bill 324 on April 17, allowing for the production, sale and purchase of medical marijuana in Georgia.

“Instead of crossing state lines, breaking numerous laws in the process, these families can now stay in our great state,” said Kemp.

Athens resident Luis Huisa, who runs a pro-marijuana Facebook page, is happy with the direction the state is going on this issue.

It’s a great step for Georgia,” he said.

Previous legislation allowed for the possession of low THC oil, but there was no way for patients to access it. House Bill 324 eliminates that obstacle.

The General Assembly found that there are thousands of Georgians with serious medical conditions that can be eased by medical marijuana.

The bill also notes that minorities, women and veterans should all have a presence in the medical marijuana industry.

“Hopefully, it will help bring minorities into the business. If you look at it, minorities are not allowed because economical reasons,” said Huisa.

The General Assembly did draw a distinction between medical and recreational marijuana.

“I think a lot of people still confuse the two: If it’s legalized than I can use it recreationally,” said Randall Tackett, a professor at the University of Georgia’s College of Pharmacy.

But according to the bill, Georgia will continue to strongly enforce the laws against illegal uses of the drug.

Dani Terzer is a year senior in journalism in the Grady College of Journalism and Mass Communication at the University of Georgia.

After facing off last year in a special election, Republican Houston Gaines and Democrat ...

Boy disappeared from neighborhood near Wakinsville