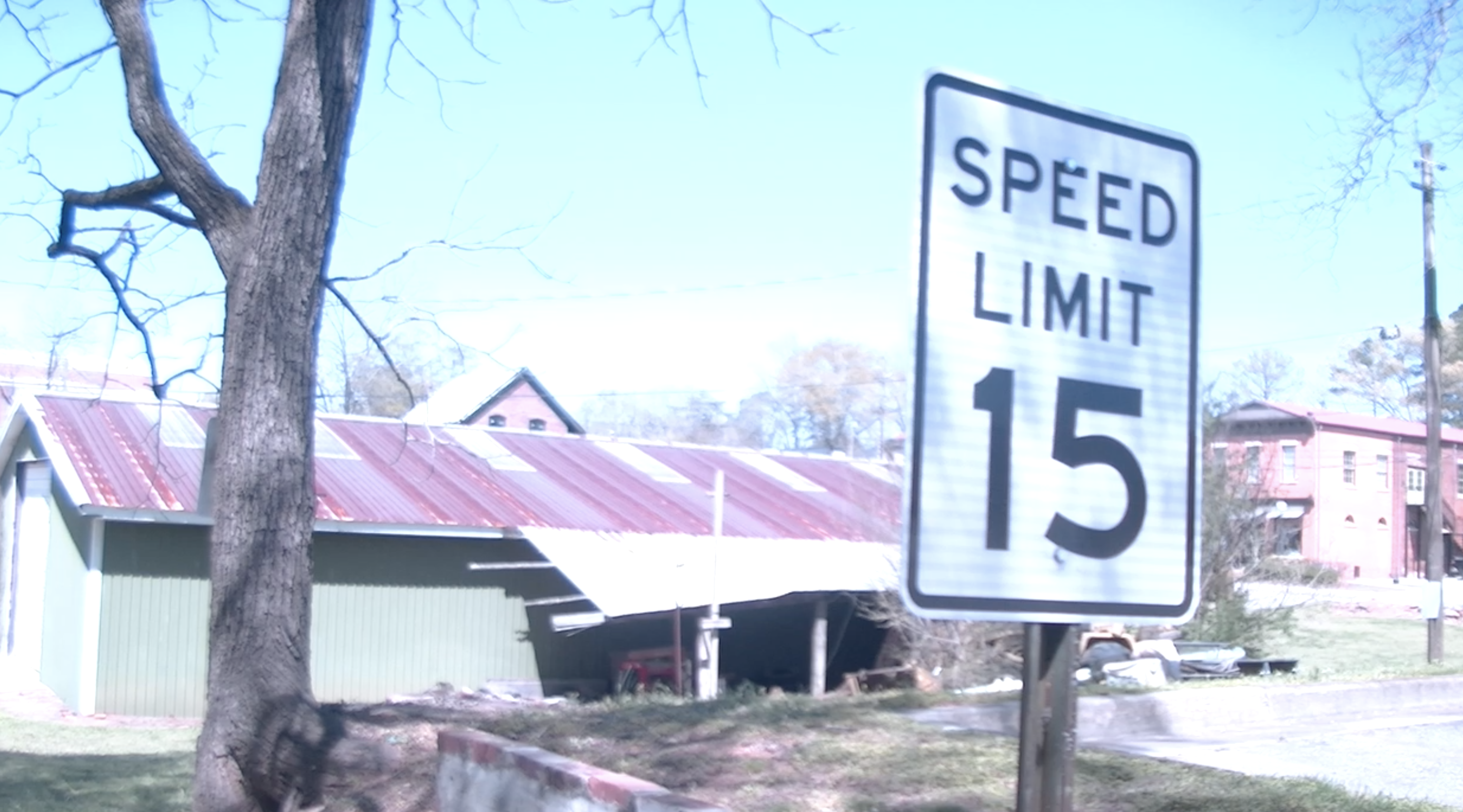 Fines for traffic violations in the city of Watkinsville, Ga., have increased by 50 percent beginning April 1.

A revised fine system was proposed by the municipal court system and approved by the city council. The previous fines were set in 2010. According to Watkinsville officials, they were outdated and needed revision, so now, fines are more in line with that of neighboring communities.

William Horton, the detective sergeant at the Watkinsville Police Department, said the department’s mission will remain the same.

Horton also expects the increase will have an effect on drivers in the area.

“Anytime there’s a monetary value, a monetary issue attached to something, it’s sensitive,” he said. “All together, it will have an impact as a whole.”

Kirsten Bradford owns a local Watkinsville business, KiKi’s Bake Shop. She is on board with the change.

“I see every morning when I drive in, even if I’m driving the speed limit or more than the speed limit, I have people flying past me and it’s just not safe,” she said.

Dani Terzer is a senior majoring in journalism in the Grady College of Journalism
and Mass Communication at the University of Georgia.

The Lead: Hayden Field on How Success Happens 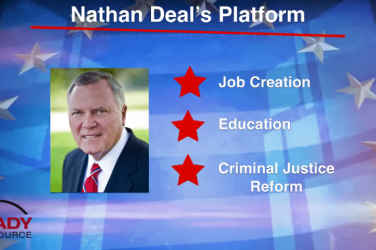 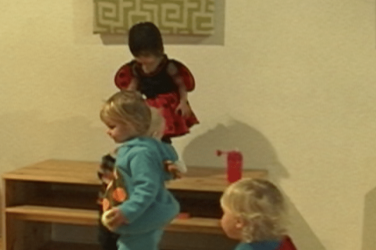 Emergency room doctors and nurses are getting ready for Halloween. Kids are more likely ... 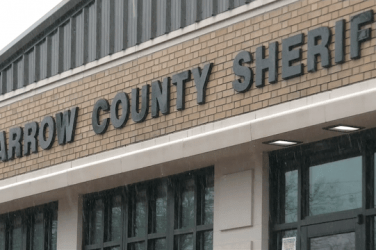 The Georgia chapter of the Council on American-Islamic Relations plans to pursue legal action ...