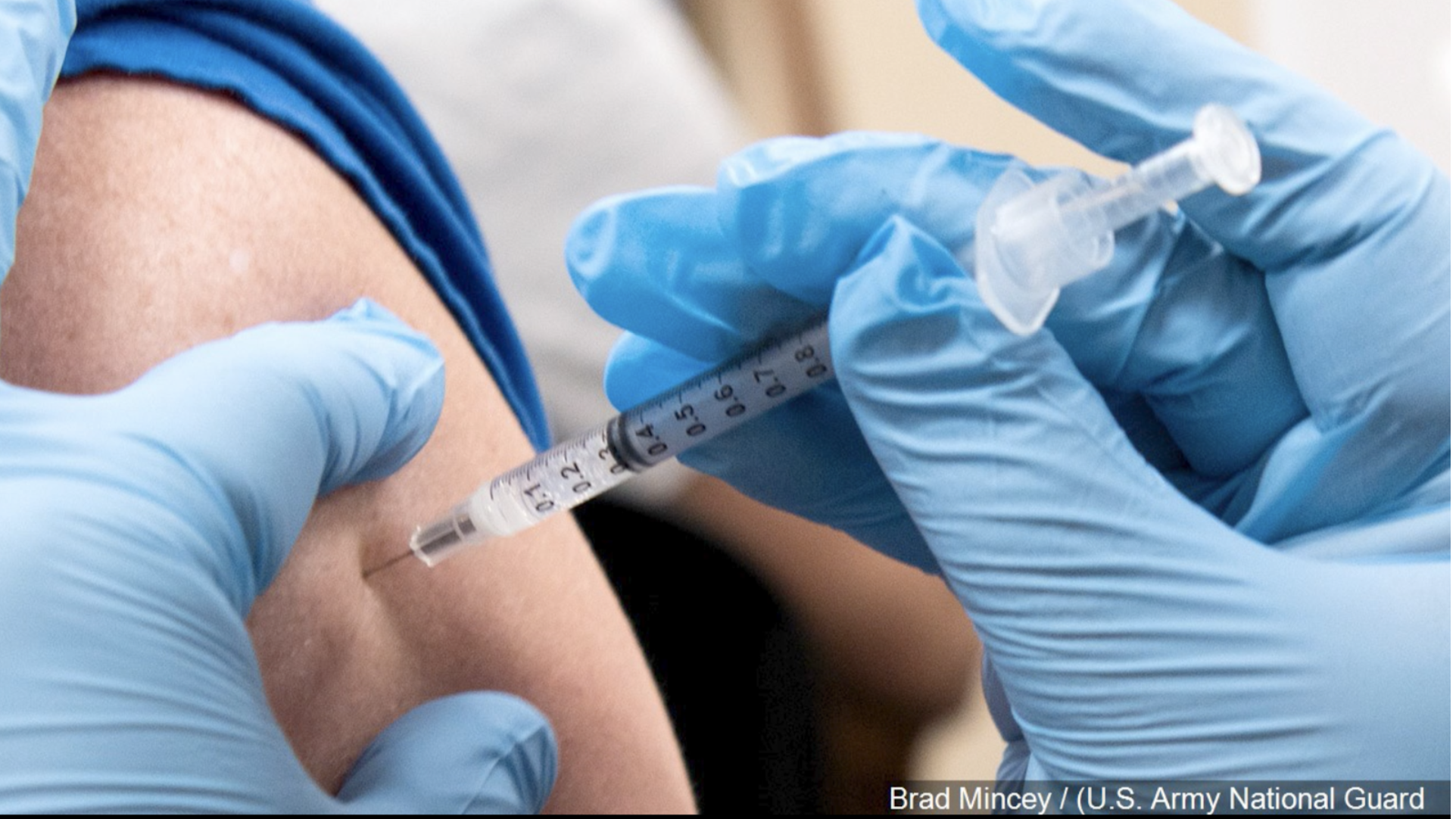 If you are among the 839,823 people who have received a positive COVID-19 test in the state of Georgia, there might be a reason to only get one dose of the vaccine. But, local health officials are urging caution.

A recent study published by medRxiv found those who had the virus and received the second dose of the Pfizer-BioNTech or Moderna vaccine reacted more severely than those who had never been infected.

Why It’s Newsworthy: A new study suggests that those with prior COVID-19 infection may only need one dose of the vaccine. This may lessen severe symptoms associated with receiving the second dose, and free up more vaccines to the public.

Researchers detailed the antibody response in 109 participants with documented pre-existing SARS-CoV-2 immunity who received their first vaccine dose in 2020. Among those studied, researchers found an “equal or exceeding” amount of antibody levels after the first and second dose of the vaccine in individuals with pre-existing immunity.

These findings suggest that a single dose of the vaccine should be sufficient in providing you with a “very rapid immune response” that is comparable to, or exceeds, that of someone who has received the two-dose series of the vaccine.

The study comes at a time when vaccine recipients have reported a slew of symptoms that include: fever, fatigue, headache, chills, and joint and muscle pain. The new findings may prove favorable in sparing individuals who already had the virus from experiencing another onset of symptoms that may be more severe, and freeing up extra doses to the public.

Some Experts Have Concerns

Despite the promising nature of the study, epidemiologists and the Northeast Health District have their concerns.

“We cannot just say one vaccine is fine… neither for the Moderna or Pfizer, because when they were in the clinical trials they were tried with two doses. We have to respect that,” said Iman Rousdy Hammady, an epidemiologist.

Hammady also pointed out that while you may have had mild symptoms of COVID, it does not mean that you have developed long term immunity.

“…The fact that you got it, doesn’t mean you can’t get it again. The antibodies do not last for long — at most 90 days, then you are free game to the virus,” said Hammady.

Sarah Peck, a clinical manager from the Northeast Health District said, “…it is still recommended that all individuals still receive the full two-dose series of the vaccine.”

Both the Moderna and Pfizer vaccines (which involved over 300,000 participants each) suggest that most people had experienced more severe symptoms after the second jab.

Nonetheless, some symptoms are to be expected. The CDC states, “You may have some side effects which are normal signs that your body is building protection. These side effects may affect your ability to do daily activities, but they should go away in a few days.”

The CDC has not changed the number of doses required for those previously infected.

“This study, although not peer reviewed, gives birth to ideas we can consider in the future, but we can’t in the middle of an emergency response depend on it,” said Hammady.

As it stands now, the CDC still recommends the general public receive two doses of the Moderna and Pfizer vaccines within a three-week, or one-month interval.

Ereina Plunkett is a senior majoring in journalism and minoring in Spanish in the Grady College of Journalism and Mass Communication at the University of Georgia.

Part I — The Day, The Unrest, Life After UGA

Watch out! Don’t Fall for this SCAM